Code freezing – the solution for the unexpected this shopping season?

Code freezing might run counter to the agile mindset, but it could be the safety belt retailers need as we head toward an uncertain holiday season. 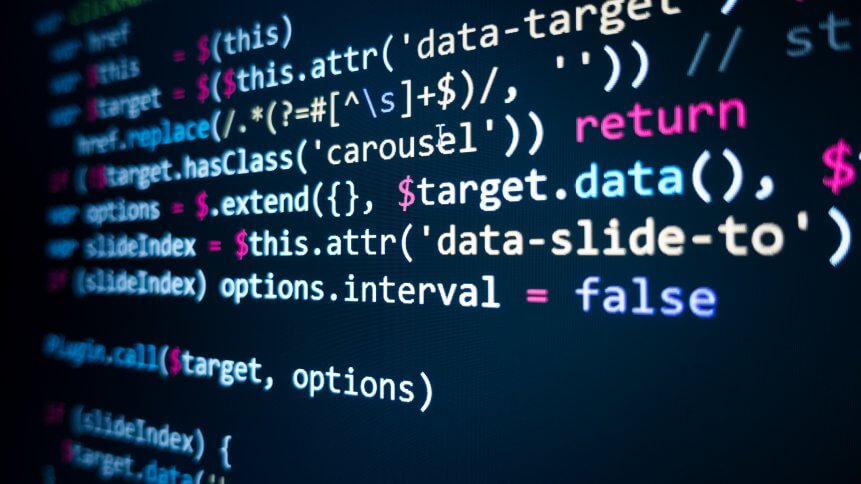 Putting the brakes on updates could be the recipe for retail resilience. Source: Shutterstock

In unprecedented times for already waning high-street retail, peak, holiday and promotional events are more important than ever. Though the outlook for physical footfall on Black Friday (still the most trafficked event for retailers, at the end of November) is bleak, a continued and significant surge towards e-commerce means we could be set for another set of record sales statistics on the world’s most famous sales holiday. 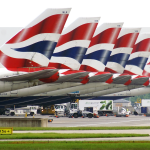 Last year’s Black Friday and Cyber Monday events both saw a growth of 20% over 2018 sales, and retailers must prepare their websites for the unexpected. US retail giant Walmart is bucking tradition in announcing its stores will be closed this Thanksgiving, to give its store staff a much-needed break – it’s certainly not business as usual.

The danger of outages and site downtime was felt by many businesses in 2019. Costco, for example, experienced Black Friday day-long website issues that set the company back almost $11 million. With an already tumultuous retail market, companies can’t afford to lose revenue at times of peak activity. The world’s biggest (the Amazons, the eBays) don’t crack under the strain, not just because their scale affords them more safeguarding tools, but because their size is matched by their willingness to prepare for vast swathes of traffic.

Fail to prepare, prepare to fail

A Peak Traffic Survey Report by ‘systems reliability’ firm Gremlin points to the importance of preparing early for such spikes. The survey reached out to 245 professionals to better gauge how businesses are setting safeguards. Nearly 50% of respondents planned and implemented peak traffic preparations 1-3 months in advance of such an event. The level of confidence in preparations directly correlated to time spent preparing.

Percent of retailers very or extremely confident in their preparations. Source: Gremlin

Beyond the traditional and most widely used methods – such as load tests or adding additional infrastructure – the concept of ‘code freezing’ emerged as a popular option peak season readiness, with 77% of respondents claiming to have implemented code freezes at least some time prior to a big event.

Code freezing is the prevention of changes to production code in the lead up to an anticipated peak. It permits software and site developers the time to shore up the site as it stands, make it more robust, test for bugs and other functional issues, thus putting a business in a better position to manage peaks. In short, code freezes are carried out to reduce risk, and in the current retail climate, risk is certainly something to be minimised.

Is code freezing an outdated practice?

The argument against code freezing posits that it’s a practice at odds with agile project methodologies, and has no place in modern coding and design. This belief is evident in Gremlin’s survey findings; only half of the responding companies less than 2 years old (those more prominently employing ‘agile’ development) use code freezes in the lead up to major retail events. But 92% of companies over 25 years old still use them.

The security afforded by code freezing still stands firm in the face of claims that it “slows development and release cycles.” Presently, stability trumps innovation in retail, and for some businesses the surge of online activity throughout the pandemic has even further necessitated the need for preparedness.

And it’s not just retailers exploring new techniques of building a ‘culture of resilience’. Beyond code freezing, the practice of chaos engineering is growing in pertinence, adding another level of assurance to companies as they fight to not just stay afloat, but to thrive, as the 21st centuries digital direction advances. Being able to handle peak events is essential to giving businesses a shot at gold (or at the very least not alienate their customers). Whether through the ageing ways of code freezing or the more aggressive software breakages of chaos engineering, online stability across all sectors will be vital as the world remains online.

Interestingly, while two-thirds (67%) of retailers said that their preparation for the holiday traffic spike was expected to be affected by the demands of COVID-19, 28% said that the surge in e-commerce amid the extensive lockdowns had helped them sharpen up.