What could Google's revamp of G Suite mean to Slack and Microsoft's ongoing competition? 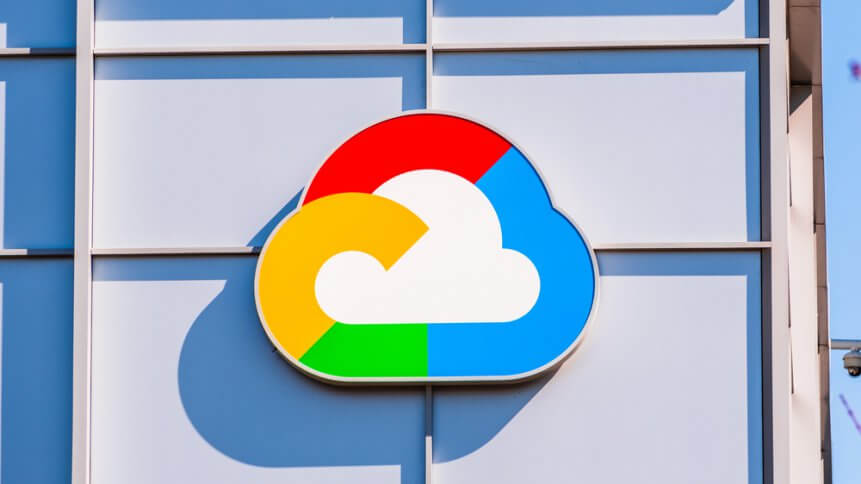 This month, business messaging platform Slack filed a competition complaint against tech giant Microsoft. Slack is calling out Microsoft on their bundling practice of tying in the Teams application with its workplace productivity tool Office, making it harder for Slack to sell its own product to companies. 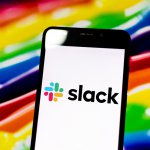 “Microsoft has illegally tied its Teams product into its market-dominant Office productivity suite, force installing it for millions, blocking its removal, and hiding the true cost to enterprise customers,” Slack said in an emailed statement.

While Slack and Microsoft are engaged in a legal back-and-forth over business practices, Google – with a recent revamp to their G Suite – is also willing to contend in this push for dominance and power in the world of remote working collaboration tools.

The pandemic has led businesses to gravitate towards services like Zoom and Microsoft Teams to ensure workflow continuity and connectivity between employees and departments. The stakes are high for key providers of these collaboration and communication tools – remote working looks increasingly unlikely to be reversible, stretching the need for such tools into the future of work.

Tech giant Microsoft saw a soar in the usage of Teams, with up to 40% increase in users over a single week at the beginning of the pandemic, going from 32 million to 44 million. This growth has continued, with Microsoft revealing that it has 75 million daily active users in April.

In comparison, Slack has also responded to the increased demand, sharing that the app has 12.5 million concurrent users so far. Slack’s complaint filed to the EU aims to tackle Microsoft’s tight integration of apps included in Office. Having bundled Teams into the ubiquitous workplace software, Microsoft has made it hard for Slack to convince these organizations to pay extra for something that is functionally similar.

Google’s recent move to bring together separate services including Google Docs, Drive, and Calendar in a single space makes the search giant a direct competition with Slack and Microsoft.

“People tell us they feel overloaded with too much information and too many tasks across too many different tools. Instead of learning another tool, we need the tools we already use to be even more helpful, and work together, in an integrated, intuitive way,” Javier Soltero, vice president & GM, G Suite shared in a blog post.

Objectively, Microsoft and Slack are geared to cater towards enterprise-wide applications, while Google has a clear presence in the consumer market – with users engaging with software for emails, searches, and even services like YouTube. Even though Google may seem to be serving users of a different sphere, there are about 2 billion G Suite users compared to about 1.2 billion Office users.

Google’s dominance in a context outside of work may eventually overlap with workplace use cases, where Slack and Microsoft’s products are competitive market leaders.

In April this year, Google launched G Meet, a videoconferencing solution allowing users to create meetings of up to 100 people. The company claimed it was targeting personal use just as much as business, with Javier Soltero, VP of G Suite, describing Google Meet as catering to the “blurred” boundaries of work and home life.

“We’re in the middle of a significant worldwide shift impacting communication from the workplace to schools to the home. People want familiar, secure tools that they can use across all facets of their lives,” Soltero said on the launch. “Google Meet can offer the polish needed for a work meeting, a tiled view for your online birthday party and the security needed for a video call with your doctor.”

Hints at its enterprise sway were found in repeated references to G Meet’s security features. While Zoom saw a surge in users at the beginning of the pandemic, it faced intense scrutiny in regard to its privacy configurations, which have since been resolved. 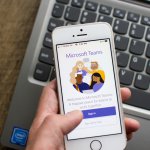 Some insiders that believe Google’s revamp of G Suite has less to do with competing against Teams or Slack and more to do with staking out its next move. Craig Roth, a research vice president and analyst for Gartner, stated: “I think that they are more forward-focused on trying to get to the next place and how people want to work and releasing a set of tools that looks more like that.

“And whether Slack or Microsoft is doing that or not, it may notice that a bit, but it’s not directly an attack on them.”

Roth explained the “next territory” refers to the breaking down of barriers between productivity applications. Google’s redesign of G Suite aims to create a seamless experience for users to transit from emails to calls to project management, cutting down on task switching that will have a monumental boost to productivity.