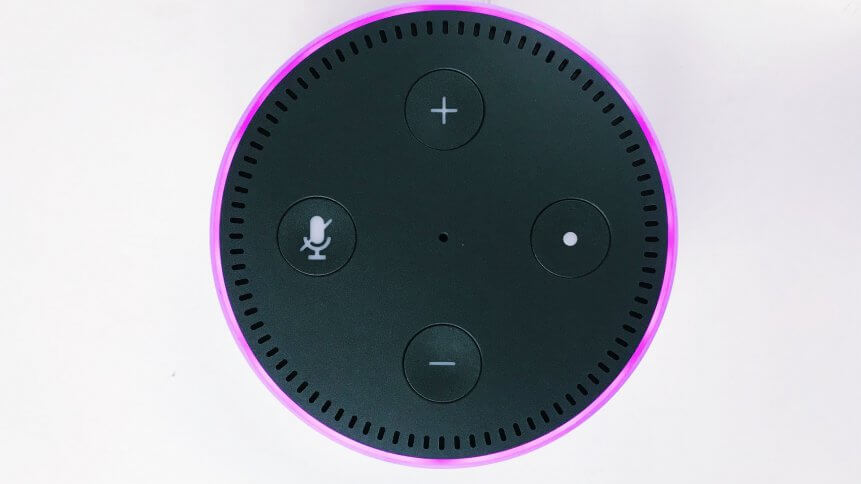 How much do we know about the mechanics behind digital assistants? Source: Unsplash 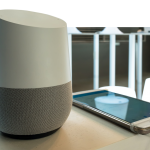 In 2019, the total number of smart home devices in Europe was estimated to be around 108 million, and it is projected to reach 184 million by 2023. Insiders expected the smart home devices market to be valued almost double in the following four years to over €27 billion (close to US$31 billion).

The figures were listed in an official statement from the European Commission in line with the announcement of “a sector inquiry into the markets for consumer products and services linked to the Internet of Things.”

The massive probe will look into smart home appliances such as televisions, fridges, lightings, and digital assistants that are connected to the internet. Wearables such as smartwatches and fitness trackers will also be included in the investigation.

By recognizing the ubiquity of these home-based Internet of Things (IoT) in our everyday life, there’s massive potentials for consumers to benefit from but also for tech vendors to exploit from.

Internet of Things (IoT) products are becoming ubiquitous – and they have huge potential in adding convenience in our daily lives, whether it’s Amazon Alexa-enabled smart speakers or Google Nest doorbell. But the investigation seeks to lay bare whether “big companies could misuse the data collected through such devices, to cement their position in the market against the challenges of competition,” according to Executive Vice-President or the European Commission, Margrethe Vestager.

In the long run, key players of the industry such as those of Amazon, Apple, and Google “can very quickly push markets beyond the tipping point” and turn competition to monopoly.

“We’ve seen that happen before.” Vestager said, “If we don’t act in good time, there’s a serious risk that it will happen again, with the Internet of Things.”

The EU will survey 400 companies that sell smart home appliances, wearables, and digital assistants as well as forms that offer services accessible through the devices. The questionnaires will gather details about the functionality of the products, data collection, and interoperability.

The probe will lead to a preliminary report for public consultation by the spring of 2021 and contribute to the knowledge of the Commission’s regulatory initiatives.

The EU Commission’s probe comes at a timely manner where voice technology such as those that power home-based digital assistants are experiencing a surge amid the pandemic. The pandemic has seen a monumental increase of consumers turning to their digital assistants to carry out daily activities, from tuning in to the news to searching for new cooking recipes.

While seeking a new pasta sauce may seem trivial pursuit, the fact is digital assistants can implicitly ‘favor’ certain products and services which contribute to the monopolization of a market. As an example, when users ask Alexa for product recommendations or to complete a purchase, Alexa would put the order in the user’s Amazon shopping cart by default.

Meanwhile, Apple was recently spotted to be working on enabling third-party music services like Spotify to play in HomePod, which previously only worked natively with Apple Music.

Chris Pennell, a Futuresource analyst, predicts we will see digital assistants playing a larger role in consumer-facing areas such as healthcare, retail, and entertainment. Hence, transparency into the workings of digital assistants is crucial to hedge against the possibilities of large players monopolizing an emerging market.