3 new sectors where blockchain can disrupt

Some less-considered areas where blockchain is making its mark. 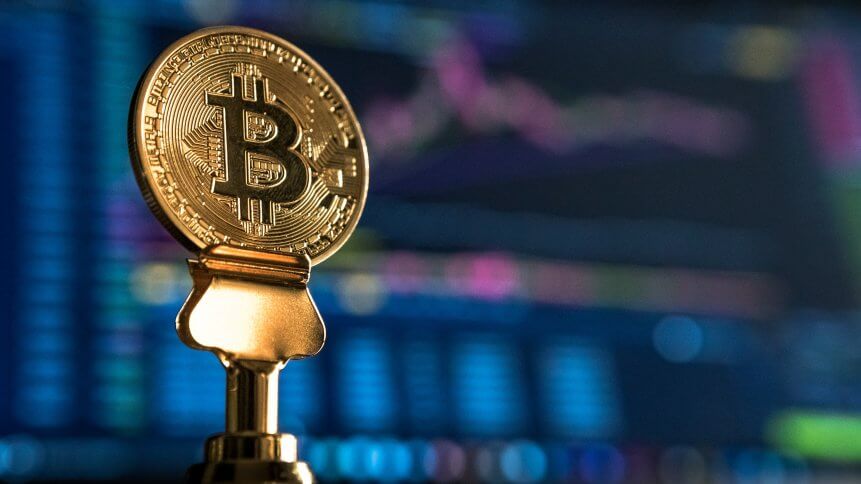 Blockchain is outgrowing in terms of applications. Source: Unsplash

Managed services giant KPMG said last year blockchain had moved beyond the “hype phase”, shifting the focus of the technology away from often somewhat zany proof-of-concepts to actual utility within the world of business. 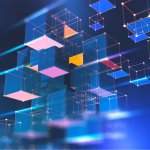 Huawei, in collaboration with Oxford Economics, predicts that the digital economy will represent 24.3% of global gross domestic product by 2025, totalling up to a valuation of about US$23 trillion. Among the emerging technologies driving that growth will be blockchain.

While some of the more established applications of blockchain include its use in finance and supply chain traceability, such as that of the recent tie-up between IBM and Atia to ensure “safer, better seafood” in Norway, or the success of TradeLens by shipping giant Maersk, here are some less-considered areas where blockchain is making its mark.

Blockchain in the virtual realm

Blockchain is increasingly infiltrating the gaming industry and is set to pioneer a new dimension of gaming by starting new and open economies within the virtual landscape.

Recently, massively multiplayer online games (MMOs) have skyrocketed in popularity, especially in the thick of the pandemic that drove millions to stay at home seeking for alternative forms of entertainment. MMOs, such as World of Warcraft, Final Fantasy, The Elder Scrolls Online, offer players the means to join communities, establish teams, and earn currencies or trade in a shared ecosystem. With the aims of simulating financial services of the real world, blockchain technology can contribute to the development of these token systems.

Horizon Blockchain Games is redefining the idea of ownership in an emerging DLT world. The video game company is planning to revolutionize the trading of in-game items with an Ethereum-powered platform called Arcadeum. The blockchain-backed platform establishes the ownership of a particular item and verified the selling and buying of items easily when it is traded among players. By enlisting DLT that is highly linked to cryptocurrencies, the company aims to develop innovative gaming features that can enhance the gaming experience.

In 1862, the UK government created the HM Land Registry department to guarantee and protect property rights across England and Wales. The land register now contains 25 million titles. But, it’s now on a mission to leverage blockchain technology to make the dream of an end-to-end paperless process a reality.

The race to become the world’s leading land registry for speed, simplicity, and an open approach to data is officially on. More and more national governments are signing up to use blockchain technology to secure records. Ukraine, Georgia, and Sweden are all transforming real estate transactions and land registry using blockchain.

Commercial real estate (CRE) tokenization is another topic that is now being taken much more seriously. Blockchain-based transactions completely remove the need for intermediaries and are proving to be a perfect fit for a private market like real estate. Property is one of the oldest investment classes, but it suffers from the high cost of entry and problems around low liquidity. However, new methods of property verification and payment to buyers will also help deliver new models too.

A lack of affordability to buy a whole property shouldn’t lock people out of the real estate market. Crowd ownership and fractional sales of properties will also open up a new global market. As a result, there is now a long line of blockchain real estate startups lining up to fill the niche with new innovative solutions.

In 2018, Templum Markets sold a security token representing shares in a Colorado ski resort. Investors could pay through the traditional US dollars or the cryptocurrencies Bitcoin and Ethereum. Meanwhile, in Miami, a record-breaking US$66 Million deal was reached on a tokenized building on the Ethereum Blockchain.

The automotive industry has much to gain from this tamperproof digital ledger as well. According to IBM, 62% of automotive executives believe blockchain will be a disruptive force in the automobile sector by 2021. The research also found a minor population that believes the digital ledger is ready for commercial use.

Leading automakers have been laying out plans for blockchain-backed projects. BMW plans to leverage the DLT to help track and document the movement of raw materials and spare parts globally. This emerging technology provides additional visibility in international deliveries and supply chains, making tracking and monitoring more seamless and simpler. 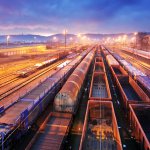 The legacy automaker envisions the adoption of blockchain to introduce more transparency and security when handling data of customers and vehicles. A unified system between businesses and partners can be accomplished through greater connectivity in the supply chain from manufacturers to customers.

Blockchain is outgrowing its initial association with cryptocurrencies and is finally being taken seriously at boardroom level. Additionally, as nations are looking towards a ‘green’ economy recovery post the pandemic, the next-gen technology capabilities in tracking and monitoring the journey of manufactured goods will be highly sought after, such as in the retail industry.