The UK has abandoned its homegrown contact tracing app. 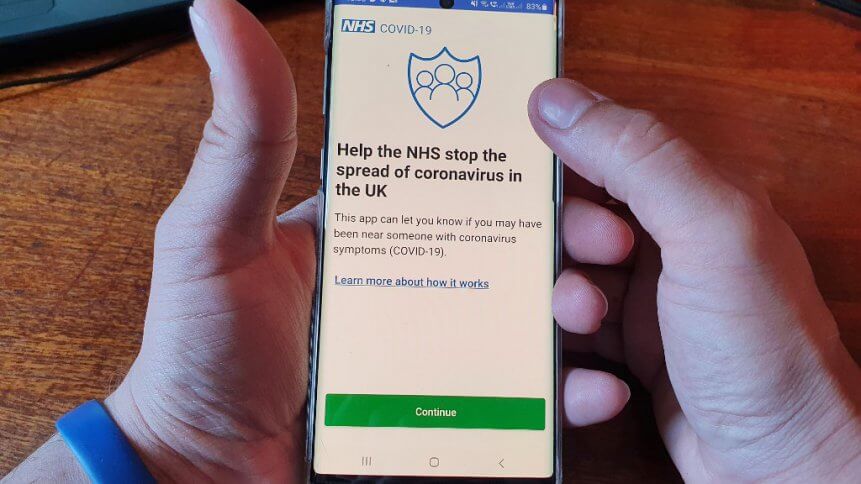 The British government has abandoned its homegrown contact tracing app and will now switch to a system designed by tech giants Apple and Google, joining Germany, Italy, and Denmark, who have all launched decentralized contact tracing software modeled after the two Silicon Valley giants’ app. 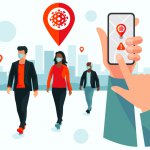 Contact tracing – are wearables and card tech the answer?

The UK’s planned contract tracing app, which follows months of testing in the Isle of Wright and having already been downloaded by tens of thousands of people, faced a major hiccup — the country’s National Health Service (NHS) app was only recognized 4% of Apple phones. In comparison, iPhones running the Apple-Google system were able to spot 99% of handsets. Part of the reason was due to Apple’s iOS pushing the NHS app to the background. Android phones devices were recognized 75% of the time by the NHS app during the testing phase.

British ministers had insisted on a centralized version of contact tracing app to preserve the anonymity and data privacy of people who were reported ill in the NHS database. The collected data was intended to facilitate better tracing and data analysis; however, ultimately this vision fared poorly in practice when tested on Apple and Google support.

In the months of testing and development, technology experts had repeatedly flagged flaws within the British stand-alone app and warned of its potential challenges when brought to wider market.

Digital rights expert Michael Veale told The Verge: “There really is no way to build a contract-tracing system without the help of Apple and Google.”

Veale praised the Silicon Giant duo for working together at “lightning speed” and highlighting that they “provided a unified way that works across borders [and] that lots of countries are using.”

What went wrong with the UK’s contact tracing app?

Well, as briefly mentioned above, one of the main reasons that led the UK to drop the NHS contact tracing app was the fact that it was largely inaccessible to a majority of iPhone users.

The application programming interfaces (API) from Apple and Google’s app allows for Bluetooth to run seamlessly in the background. For nations like the UK who chose to funnel resources into developing their own app, it became increasingly more difficult to work around the restrictions in Android and iOS. Ultimately, it spelled out a list of complications.

Australia’s own attempt to develop a national contact tracing app revealed similar results, with the nation now trialing the Apple and Google model instead. 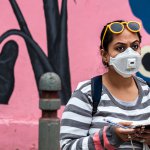 Should US enterprises use their own contact tracing tech?

Even though the UK’s contact tracing app was found by software firm Reincubate to have implemented clever workarounds in order to ensure that the app runs in the background of iPhones, the latest announcement shows that the approach has met with minimal success.

Isle of Wight residents who have tested the app filed complaints regarding incorrect notifications, along with general glitches, and bugs within the app. Frustrating for some, users also found that the app had a massive impact on their phone battery life, leading many residents to uninstall the app.

Despite the catastrophe of delays in the launch and the eventual pivot to adopting the Apple and Google system, UK’s Health Secretary Matt Hancock shared in a briefing that the months of work have formed some conclusion and revelations about Apple and Google’s app.