The pandemic and Brexit combined means farmers must look to other means – automation technologies and robotics could be the answer. 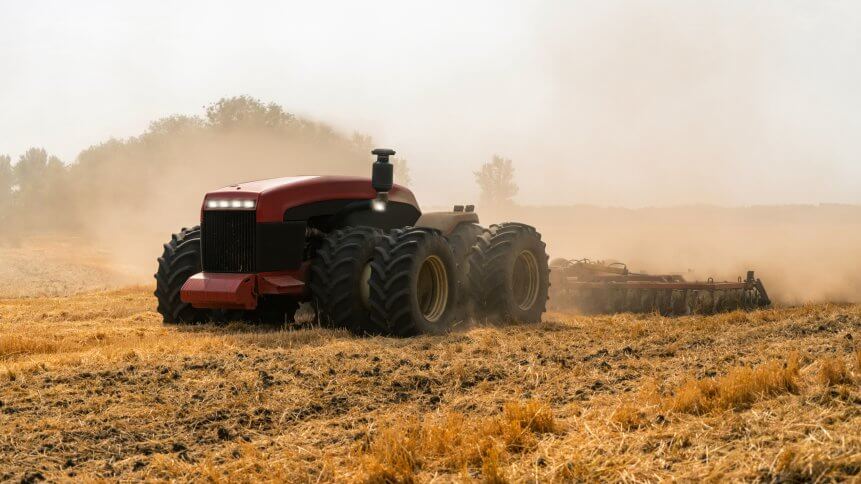 British farmers are looking to speed up the deployment of agricultural robots, as the effects of Brexit and the coronavirus pandemic expose the industry’s reliance on foreign workers. 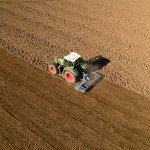 How French farmers are leading with agri-tech

The UK’s farming industry, as well as others’ in Western Europe, is typically reliant on a seasonal in-flow of labor from countries in Eastern Europe, such as Romania, Bulgaria, Czech Republic and Estonia. But due to tighter immigration laws accompanying the country’s departure from the European Union and the immediate impact of COVID-19 travel restrictions, the industry must look to other means in automation technology.

Globally, agriculture is one of the fastest-growing markets for robotics and automation technology, and is expected to reach a value of US$87.9 billion by 2025. The technology is being explored to increase productivity while lowering costs.

Many farmers will already use tractors, harvesters and other equipment which is self-navigating using GPS. But other much more specialized autonomous systems are being developed, such as fruit-picking robots, and those designed for pruning, thinning, mowing, spraying or weed removal. Drone-maker DJI offers a drone specifically designed for crop spraying.

So far, adoption has been reluctant among farmers who prefer to rely on lower cost labor over high up-front investments in hardware but, like in other industries such as manufacturing, the current circumstances are accelerating the adoption.

In the UK, a new consortium backed by food suppliers is being launched which will trial robotics on farms this season – including those growing strawberries, apples, blueberries, lettuce and broccoli – with aims to develop and manufacture the technology required to roll out next year.

The consortium, which comprises the Agri-EPI Centre together with University of Lincoln, the National Farmers Union and others, has the backing of more than 100 of the UK’s fresh food producers.

In April this year, in the midst of the UK’s nation-wide lockdown, a farming group chartered a plane to fly in 180 skilled staff from Romania so the workers could train the UK’s newly-recruited seasonal workforce. An air charter company said a further six flights could follow in the face of an agricultural labor shortage.

Ahead of the pandemic, the UK government had already expressed hopes that businesses would invest in automation technologies as an answer to a dearth of ‘low-skilled’ migrants following Brexit.

Among G10 nations, Britain currently has the lowest density of robots in manufacturing, and that is largely down to its reliance on a migrant labor force over the last decade, instead of buying new machinery.

The country has just 85 robots per 10,000 workers, according to a report by the Information Technology & Innovation Foundation (ITIF).