Twitter now lets you 'voice' out your opinions and jokes. 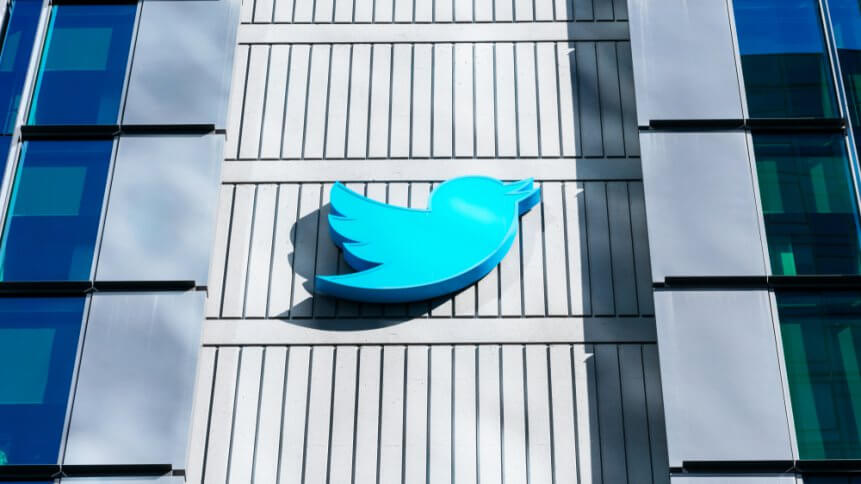 The Twitterverse has allowed for plenty of conversations to develop and progress online — occasionally, one step forward and two steps back. However, its contribution to human history in the making is undisputed and at the very least, it’s most certainly a cultural barometer of the issues occupying its users.

In the US, President Donald Trump’s use of Twitter on the morning of his Inauguration Day 2017 marked a new age of presidency. Though unconventional, the pervasiveness of social media platforms like Twitter has altered the conventions of socializing. It’s set new standards as to how we communicate online, and that includes the President.

In 2017, Twitter doubled its 140-character-limitation to 280. Twitter’s original 140 characters rule payed homage to its pioneer days, where tweets were distributed following the length of the long-forgotten SMS text message. SMS was limited to 160 characters and Twitter reserved the remaining 20 for usernames. Akin to the way in which we communicated via SMS, users would “decorate” their tweets with emojis, GIFs, photos, or videos to better convey their thoughts.

Currently in test mode, the social media giant is bringing in a new feature that enables users to tweet with their voice, adding a storytelling element to the Twitterverse. Finally, a way to help users amplify the sarcastic tone that may otherwise be hard to catch in a tweet. Unfortunately, typed out text messages are still open to interpretation and will continue to spawn many a misunderstanding.

Twitter’s new voice note is presently available for a selected number of iOS users, like this lucky user below. Click now — there’s no turning back, world.

In a company blog post, Twitter wrote that “each voice tweet captures up to 140 seconds of audio. Have more to say? Keep talking. Once you reach the time limit for a tweet, a new voice tweet starts automatically to create a thread.”

Like any other tweet, voice tweets will be published on one’s timeline, and other users are able to engage with the voice tweet with the usual options.

Twitter’s new voice tweets follow a list of other recent efforts that the social media platform is exploring to let users express themselves beyond 280 characters. The recent additions include making your own GIFs with iOS’s Live Photos and the Twitter Fleets feature.

Twitter Launches Its Own Take on Stories With #Fleets https://t.co/v0nJer3LIU pic.twitter.com/SDjBPb8tDM

Twitter’s new voice tweet coincides with the consolidating experience economy that looks at having businesses establish strong relationships with their customers. A suite of new technologies and social media platforms exist to help business leaders to tap into the space; enterprise leaders can directly engaging with millions of customers with minimal resources. A big bang for a relatively little buck. 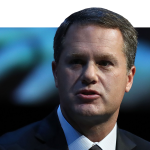 Now more than ever, voice-inspired technologies and features are expanding the ways businesses can communicate with their consumers. Twitter’s voice tweets open new avenues for business leaders to share the launch of new products and provide updates on future services, adding a more interpersonal touches in establishing their brand identity.

Twitter hopes that their voice tweets will provide a new form of communication that builds on clarity and connectivity. Either that, or we’re in store for a whole lot of unsolicited rants and unverified information.

Ever the optimists, Twiter asks us to look on the bright side: “There’s a lot that can be left unsaid or uninterpreted using text, so we hope voice tweeting will create a more human experience for listeners and storytellers alike.”