TikTok on EU privacy watchdog radar after scrutiny from US

The app’s parent company, ByteDance, come under scrutiny from US policy makers on the sharing of user data with the Chinese government. 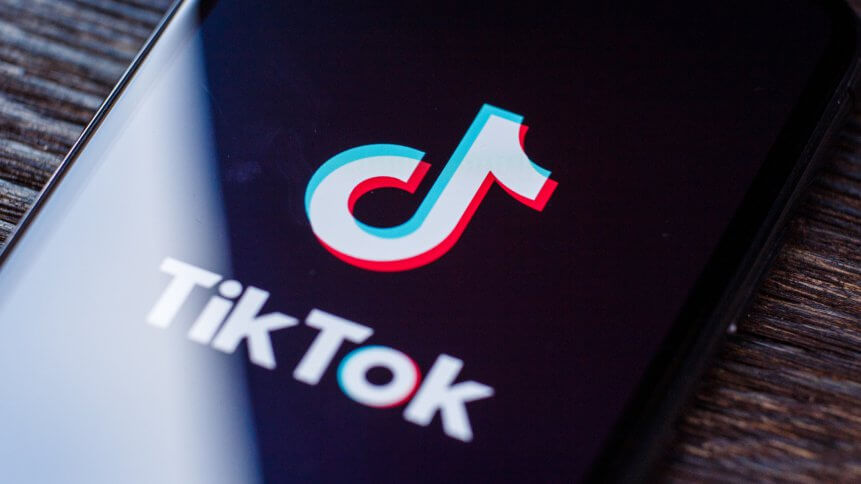 Those familiar with TikTok know them as the go-to app for short, quirky dances and infectious challenges, all acted out to the latest beats.

More recently, with a global mass quarantine imposed, it’s become the central platform of entertainment for many — a new space to explore a variety of content, which also includes how to make dalgona coffee.

The short-form video app experienced a meteoric growth when the pandemic hit. Mobile app tracker SensorTower reported that TikTok was downloaded 315 million times in the first quarter of 2020. The rising star app of the social media world has now reached more than 2 billion cumulative downloads, with 40% of its users aged between 16 to 24. Each of these users spends nearly an hour on the app, on average, each day. That’s a lot of eyeballs, for a lot of time.

The overwhelming popularity of TikTok has seen the app’s parent company, ByteDance, come under scrutiny from US policy makers on the sharing of user data with the Chinese government. As a result of that, the Beijing-based company laid out plans to set up a “Transparency Center” at TikTok’s Los Angeles, California office.

After the wave of allegations from US authorities, TikTok has now caught the attention of EU regulators. As reported in Bloomberg, a panel of EU authorities has now decided to investigate and examine the short video app’s activities across their 27-nation bloc.

The decision is backed by requests from a data-protection commission based in the Netherlands that is concerned with the security and privacy risks of an app that is clearly loved by their young consumer base.

EU’s General Data Protection Regulation (GDPR) is one of the strictest data protection legislative measures in the world, and has given the EU authorities the agency to fine companies up to 4% of their global annual sales for high-profile cases. 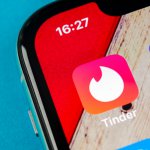 Popular dating apps could be in breach of GDPR

After the legislation came into effect in May 2018, companies that included British Airways and hotel giant Marriott were slammed with hefty fines to the tune of US$230 million and US$123 million, respectively. Even tech giants like Google have been handed fines. French regulators slapped the conglomerate with a US$57 million ticket after regulators took them to task over the company’s ambiguity in how personal information is collected and used.

At this time, it may be too early to tell if TikTok will meet the fate of Google and the likes. Even so, their move to set up a “Transparency Center” to assuage privacy concerns by providing added insights and visibility of the company’s operations shows promising signs of compliance with data and privacy watchdogs.

TikTok’s adaptability and quick nature to respond to the current climate will help the company pivot and strengthen their data protection practices.

A spokeswoman from TikTok shared with Reuters that the company “takes the issue of safety seriously for all our users, and we continue to further strengthen our safeguards and introduce new measures to protect young people on the app.”