Do remote learning and Chromebooks provide a facility that benefits the better off – and Google? 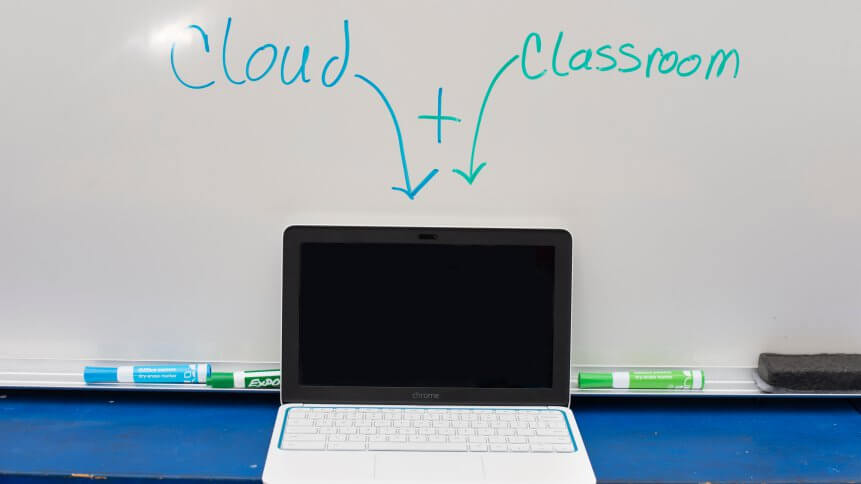 Chromebook – the device of choice for remote learning? Source: Shutterstock

Almost every K12 school in the world has been teaching its children and young people remotely over the last few months. That’s put significant strain on the methods of remote teaching delivery, like the software to stream or record lessons, conduits for homework tasks to be set and work received, collaborative platforms of all types, video, and audio call applications — the list is as varied as it is long. 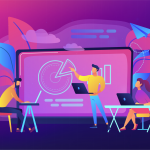 What’s often not considered is that for all the technology to work in a student’s home, that home has to be equipped with a couple of mandatory items: firstly, a working computer that’s capable of connecting to the internet (phones and tablets are less well-supported by educational software), and an internet connection.

Those necessities mean that the lowest income strata in any society are the ones who struggle most of all to access education. Household income will affect the quality of education received, with the disadvantaged economically getting the worst end of the deal: poorly-performing hardware (such as that in older laptops, for example) and a slow or flaky internet connection can only have a detrimental effect on the quality of the “learning experience,” however good the teaching.

To address that issue, many schools benefit from government programs to equip them and their pupils with the necessary hardware. After all, schools have historically provided textbooks, writing implements, and supporting materials of one sort or another. In that, the provision of hardware is nothing new, per se. But to keep costs low, the price tag of hardware has to be relatively low, and the maintenance of any equipment has to be simple and as required as little as possible.

According to a report in DigiTimes, demand for mobile computers to the worldwide K12 education market in 2020 is set to grow by 32.3%, reaching 42.1 million units by the end of the year. The vast majority of those devices are Chromebooks, the favored low-price, low resource-requiring notebook computer form factor that runs Chrome OS (Chrome OS is based mainly on an online-only operating model, underpinned by Google’s Chrome browser — although users can often install Android apps from the Google Play store).

Both the US and Japan treat Chromebooks as the key device in their remote learning policies in the K12 sector, with the results that, DigiTimes says, “[…] shipments of Chrome OS-based computing device[s] [will] surpass those of Windows-based one[s] in the global education sector in 2020.” 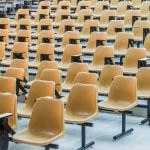 Why universities have no IT reason to be failing their students

Notable is the difference between the budgets allocated per capita by each country. Japan’s GIGA School program subsidizes each Chromebook by more than $120 per unit more than similar US programs, and Japan’s Ministry of Education, Culture, Sports, Science and Technology has published device specifications. The US leaves the choice to individual school boards or states.

Assuming that like the modern workplace, there will be more remote schooling in the future, app developers in edtech (and related technology areas) will need to be mindful of the frameworks they need to be working in. Delivery of media needs to be via a web browser, and it’s safest to keep close tabs on the Chromium project, on which Chrome (and Microsoft’s Edge) are now based.

Schools and parents concerned by the centralization of education delivery into the hands of the world’s biggest advertising agency can take specific steps to prevent their charges’ personal data being sold for profit — irrefutably Google’s core business — including using the Play store to install the Firefox or Brave browsers, plus perhaps investigating some Chrome plug-ins that prevent Google’s quiet (yet seemingly acceptable, to most people) monetization of children’s online activities, en masse.