Safe drone flight beyond the line of sight will be a "game changer" for commercial uptake. 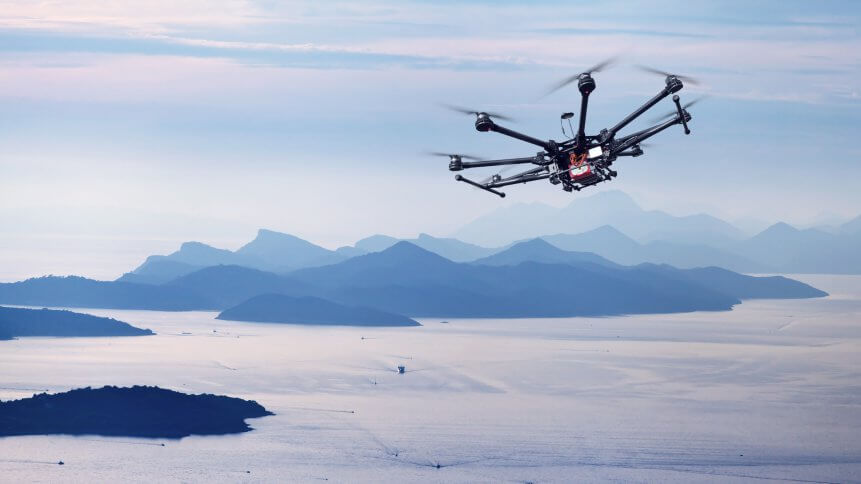 The mass adoption of drone technology in industry may be a step closer, with a breakthrough by satellite communications firm Inmarsat Group potentially poised to break a regulatory deadlock. 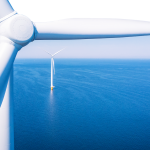 Non-military drone users currently have to keep drones within their sight and operate just one at a time in order to avoid collisions, which has so far hampered the ambitions of several tech firms to launch drone delivery services, among other use cases.

The UK’s Civil Aviation Authority (CAA) has indicated that it would relax those restrictions if a communications system could be developed to remove the risk of crashes. The agency’s acting head of innovation team, David Tait, has called drone flight beyond the visual line of site “a game changer” which could “support our daily lives in an efficient and environmentally friendly way.”

As reported by Bloomberg, Inmarsat claims to have found a way to do that. A partnership with drone air management startup Altitude Angel will fit drones with a global “back-stop” satellite connection when the system can’t connect to land-based communications.

The two firms will develop a “pop-up” UTM (unmanned traffic management) platform that, leveraging Inmarsat’s global satellite network, can be deployed anywhere it’s required to manage drone flight beyond the visual line of sight, without the need for ground-based infrastructure.

The systems will be developed first to serve blue light emergency services and first responders who need aerial surveillance quickly, enabling them to manage drone flights remotely and increase their range of operations in mixed airspace, containing both manned and unmanned vehicles.

However, the groups say a commercial, industry-focused product will follow soon. 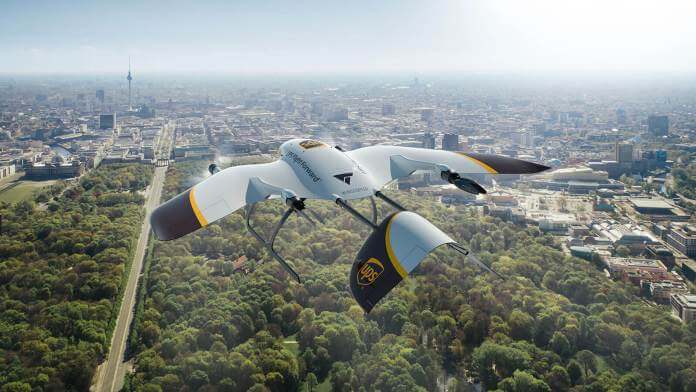 Drones are already being commercially used in highly-controlled environments. Last year, logistics firm UPS was authorized by the FAA to operate its “drone airline” Flight Forward, which carries medical products across hospital systems.

There are also being tasked to more specialist roles, and those which present a hazard to or are hard to access by humans, such as carrying out inspections on wind farms in the North Sea or on power lines. 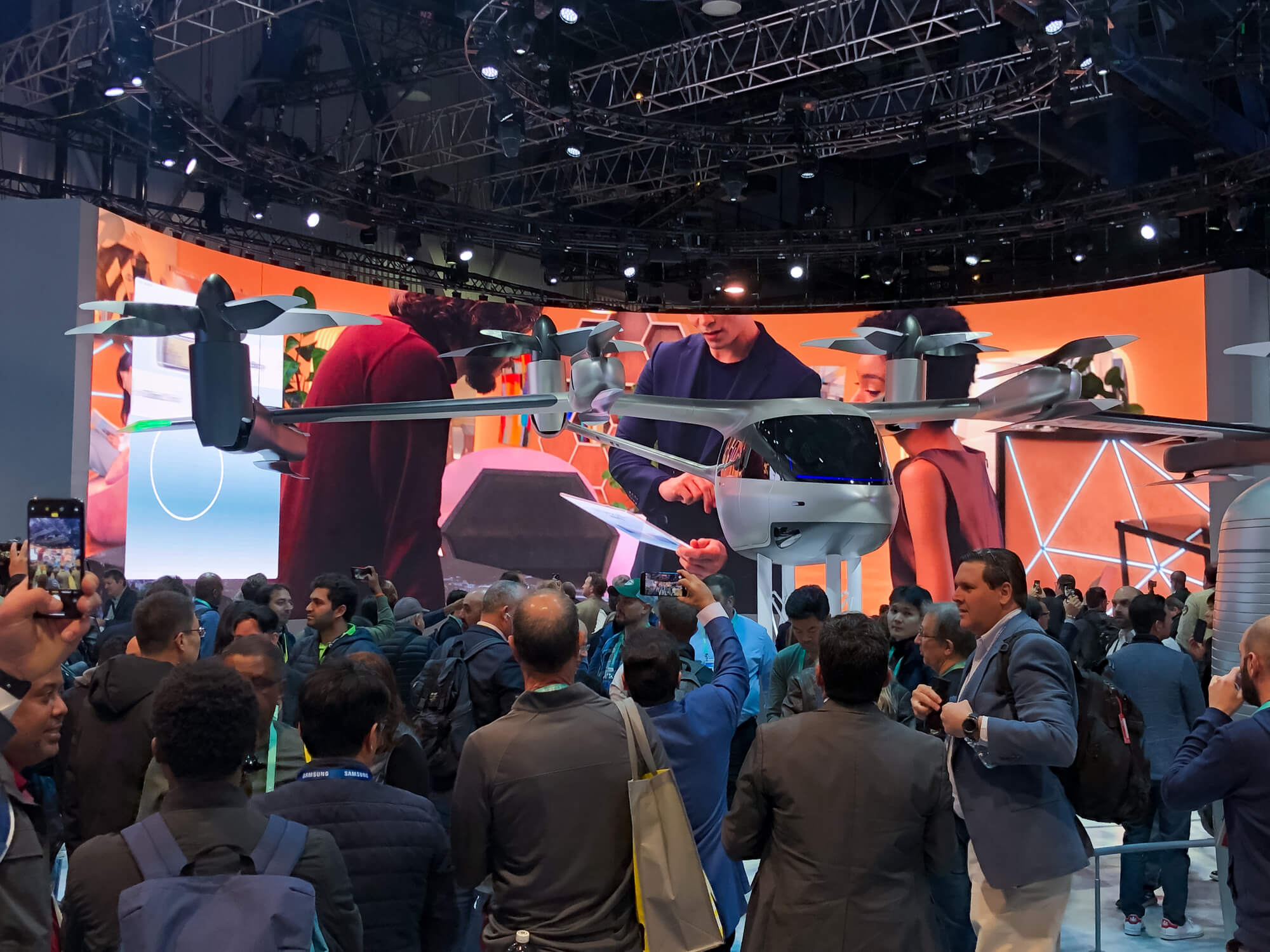 But while drone technology is now advanced, the ambitions of companies like Amazon and UberEats to bring fleets of delivery drones to the skies above have been hampered by regulators, especially in light of incidents such as those at Gatwick airport in 2018, where miniature drones disrupted hundreds of flights.

Inmarsat, which provides global communications for armed forces, emergency services and shipping, could prove to build a platform that can convince regulators to budge – which they are doing, slowly – opening the doors for further deployment. 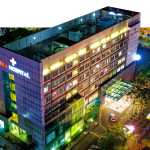 Outside of the delivery space, drones are already showing that they can provide solutions to pressing economic, transport, security, environmental and productivity challenges faced by governments and industry throughout the world.

One of the key benefits is reducing congestion, pollution, and accidents on the roads, by reducing the need for automobiles and infrastructure to support them.

Other enterprise uses include surveying and maintenance in agriculture, construction, and energy, while a number of aviation, automobile and tech firms, including Hyundai and Uber, are researching how drones could be used for future personal transportation.

Analysts at Barclays estimate that the global commercial drone market will grow tenfold from US$4 billion in 2018 to $40 billion by 2023, and result in cost savings of some $100 billion.