From Walmart to McDonald's, businesses are already using facial recognition, in spite of its many shortcomings. 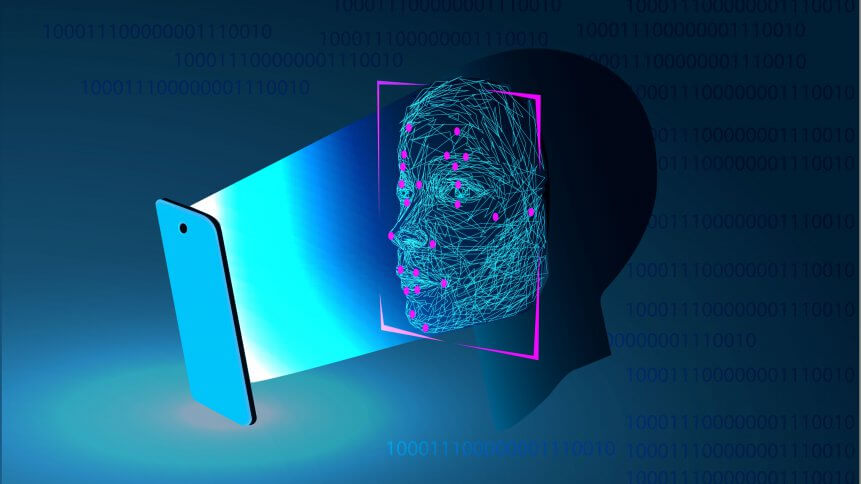 It’s already being used by many. Source: Shutterstock

Much like you and I can recognize friends based on their unique features, facial recognition technology does the same. Use of the tech is growing and law enforcement agencies and social media heavyweights aren’t the only customers — according to Allied Market Research, the industry is expected to reach US$9.6 billion by 2022.

A fairly straightforward idea, facial recognition technology functions as the name suggests. A camera takes a picture of a face and compares it to a large database of faces, paying particular attention to prominent features such as the nose, mouth, and eyes. In many ways, it isn’t much different from the Snapchat or Messenger filters lots of people already use.

The general method goes something like this: A picture of your face is recorded, either via video or a still picture. The facial recognition program then maps the geometry of the face, differentiating between its contours and any identifying features — all these are known as facial landmarks and include the space between the eyes, the nose’s width, the shape of eye sockets and cheekbones, the width of the jawline and more.

These facial landmarks are compared to a large database of faces. Database size varies, but the FBI, for instance, has access to over 412 million facial pictures. Clearview AI, a company that has come under fire for scrapping its image data from places like Facebook, uses its three billion images as a selling point.

While most systems are based on simpler 2D technology, some are using 3D image captures and IR cameras to generate far more detailed pictures, which should help ensure accuracy. Surface Texture Analysis utilizes minute patterns and individuals’ pores in a patch of skin to make matches, it can even differentiate between identical twins.

The most obvious use of this technology is security and law enforcement, but businesses are getting in on the act too in ways that are often surprising.

UK-based Lloyds Bank is testing biometric authentication technology to allow customers to log in to their mobile banking using their face while MasterCard has been experimenting since 2016 with a feature that it calls “selfie pay.” That same year, Amazon registered a patent for a similar payment system.

Chevron is trialing the technology to see if it can help recognize fatigue in truck drivers and ExxonMobil launched DriverDash, an app that streamlines fuel payments by allowing drivers to use facial recognition to record and authorize transactions. 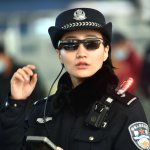 As you might expect, facial recognition is being put to use by the beauty industry. Here it takes the form of virtual makeup testing. Covergirl’s Custom Blend App helps clients choose the right shade of foundation and MAC is using in-store augmented reality mirrors to ditch the old fingers-in-pots model.

Retail heavyweight Walmart is reportedly developing facial recognition systems that will analyze its shoppers’ moods while they’re in the store. As far back as 2018, the company patented a method of tracking customer movements in the aisles, the idea being that it can use this intel to optimize sales racks and other in-store displays.

Walmart isn’t the only company considering the mood factor though, McDonald’s has implemented facial recognition technology in its Japanese outlets, but instead of focusing the tech on patrons, it’s aimed at staff to assess the quality of the service, such as checking to see if servers are smiling or not.

The highly troubling privacy factor aside, facial recognition technology has also shown a clear racial bias and struggles in low-light conditions, both factors lead to misidentifications that could result in unwarranted arrests in a law enforcement context.

And on the business side of things, customers may have to decide very soon whether they want their every eye movement tracked in a store, or if they’re comfortable with their server being watched to ensure smiles. There’s a very definite dystopian ring to the technology and for many, if we have to live with facial recognition, it needs to be highly regulated and limited in its application.

This article was contributed by Brad Smith, a technology expert at TurnOnVPN, a non-profit promoting a safe, secure, and censor-free internet.