Multinational companies are making a statement by pulling out ads from social media platforms. 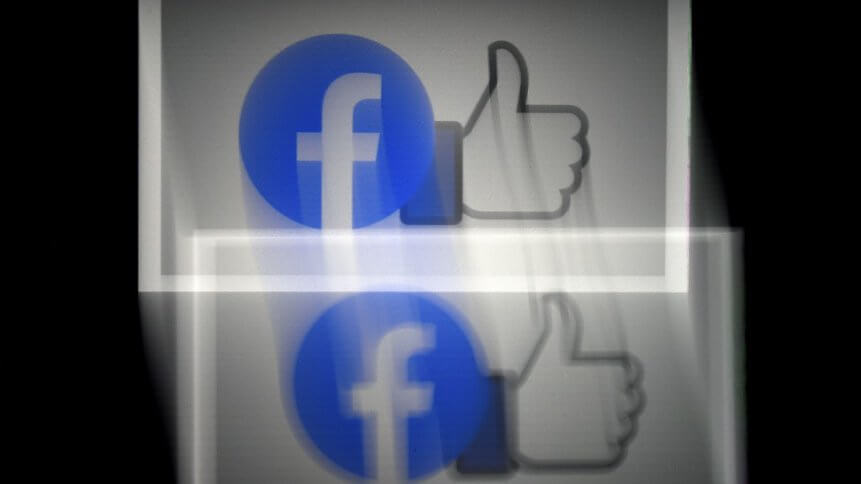 Facebook has seen its stock price dip as a growing list of companies have pulled advertising from its platform. The social media is facing massive pressure from advertisers to weed out hate speech spreading on its platform.

Global brands such as Starbucks, Levi, Pepsi, and Diageo were among the most recent companies to pull the plug on Facebook ads spending and other social media platforms, joining more than 160 companies, including Verizon and Unilever. The global movement aims to protest against the spreading of posts that promotes violence, misinformation, racism, and discrimination.

Coca-Cola announced it would stop all paid social media advertising worldwide for at least 30 days.

Meanwhile, Unilever, is pausing advertising on Facebook and Twitter for the rest of the year. Unilever was one of the highest spenders on Facebook advertising last year, injecting more than US$42 million into the platform, as estimated by Pathmatics, an advertising intelligence company.

Following the latest exit of Unilever from Facebook’s advertising, the social media giant announced new content policies for the platform to curb the spread of unfettered content.

CEO Mark Zuckerberg shared in a post, “Many of the changes we’re announcing today come directly from feedback from the civil rights community and reflect months of work with our civil rights auditors.”

Even though Facebook shares dropped more than 8% on Friday as an impact of major brands such as Coca-Cola and Unilever pulling out, a majority of Facebook’s 8 million advertisers are small businesses that depend heavily on the social media advertising for sales. Insiders believe that these small businesses are unlikely to follow a similar path.

The omnipresence of social media has been an effective tool for marketing and advertising, with even more platforms such as TikTok and the likes mushrooming in the e-commerce landscape, pulling ads off social media completely can be a difficult proposition.

Essentially, for many companies, the appealing aspect of social media platforms is the vast amount of data on consumers that help target ads. For instance, the strategic placement of ads on Instagram feeds that subtly targets consumers.

Unilever shared that the halt in Facebook and Twitter ads is not applied to non-US markets since the harmful content is currently more prevalent in the US.