It's a strategic win for Ericsson, but could the UK's security review on Huawei goad Beijing into acting on earlier threats? 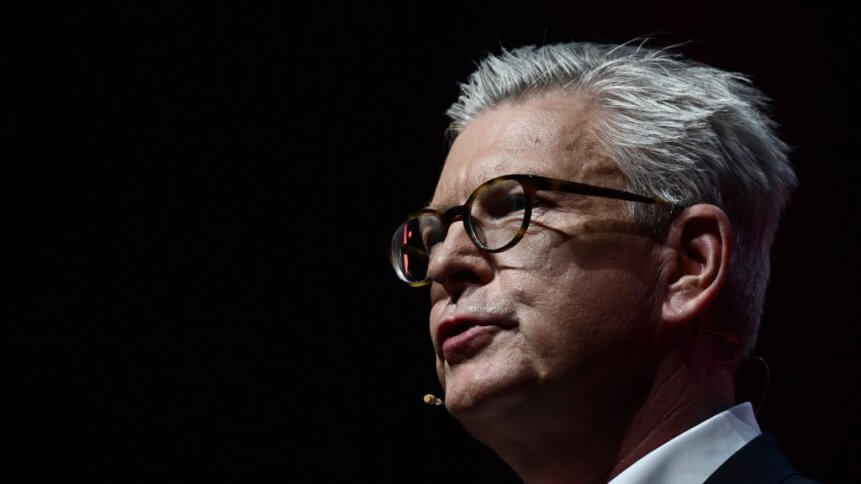 Securing contracts with China Telecom, China Mobile and China Unicom, the Swedish firm called the business win “strategically important”, adding that it will “generate scale advantages.” The contracts will see Ericsson supply base center hardware and software to China as it continues to roll out networks.

China is the world’s largest 5G market and home to world-leading competitor Huawei, which Ericsson will now be working alongside, while contributing to China’s bid to become the world’s 5G leader. 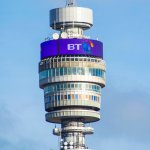 5G opens up new possibilities for a multitude of life transforming applications – from 3D video to immersive media, autonomous vehicles and the enablement of smart cities, thanks to the ultra-high data rates, enhanced capacity and reduced latency. It is also the key to unlocking other technologies such as artificial intelligence (AI), robotics and the Internet of Things (IoT), therefore providing tremendous potential in China that could not be underestimated.

As noted by Verdict, in the case of the China Mobile contract, Ericsson will represent the only non-Chinese firm involved, taking an 11.5% share of the work. In comparison, Huawei took the majority as 57.2%, ZTE took 28.7%, and CICT took 2.6%. Finland’s Nokia made an earlier bid for the contract, but allegedly failed on the basis that it was “unable or unwilling” to meet Chinese technical requirements.

Domestic firms, such as Huawei and ZTE, remain the preference of Chinese carriers. As of February this year, Finbold reported that China’s home-grown telecoms companies held 5,708 5G technology patents. Asia as a whole – comprising the might of South Korea’s LG and Samsung, and China’s Huawei and ZTE – held two-thirds of 5G patents globally.

But that doesn’t mean Ericsson doesn’t have certain technology that China’s 5G infrastructure won’t benefit from.

At present at least, the country’s regulators have chosen not to clamp down on involvement by foreign firms in building out its 5G networks – the ability to pick and choose its 5G tech from a global pool is a luxury its rivals in the west barred themselves from last year.

To date, nations like the US, Australia, and Japan have opted out of using Huawei technology, laying down outright bans on Huawei, the basis that its technology could facilitate espionage on behalf of Beijing. Under mounting pressure from the US, the UK is now launching a security review to reevaluate its earlier tentative move to allow Huawei technology into its network – outside of “sensitive parts” of the country’s network.

This review comes as Huawei seeks to widely publicize twenty years of business in the UK, launching a “media blitz” in the country in efforts to paint a clear picture of the facts amid the “noise” about the company, and its integral role in the country’s cellular networking technology to date, including 4G, where it accounts for 35% of the country’s radio access network equipment. 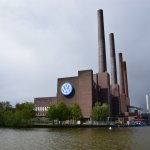 If the UK were to decide to ban Huawei wholesale from the country, European technology firms could potentially be the first to be subject to retaliatory measures if China chooses to act in turn – Beijing allegedly views the matter as a “litmus” test for Chinese-British economic relations.

China has issued threats amounting to this much in the past, warning of economic consequences of discriminating against its telco champion Huawei in the award of 5G contracts.

“We do not want to see the development of European companies in the Chinese market affected because of the discrimination and protectionism of France and other European countries towards Huawei.”

In light of this geopolitical tension and uncertainty, Ericsson’s significant investments into the region (so significant that it warned upfront production costs would see second quarter margins in the negative) demonstrates further just how fruitful China’s 5G economy is expected to become, and how important this region is for Ericsson’s bid to become the world’s 5G leader.