Does facial recognition technology still have its place in transport? 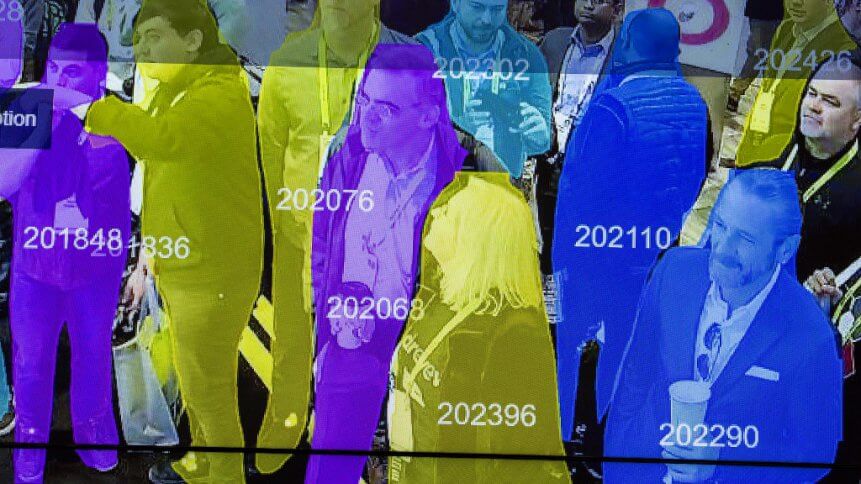 While the recent backlash of facial recognition technology has dominated the headlines in light of its use by law enforcement, the advantageous applications of this technology across industries shouldn’t be buried.

Eurostar recently announced it is planning to create a passport-less experience. The government-backed system is set to roll out by the end of March 2021.

The transport operator aims to design a system that allows passengers to pass through ticket checks and passport control without any physical documentation. All travelers need to do is upload a selfie and a copy of their passport when they purchase their tickets. Eurostar will then use facial recognition technology to allow travelers to board.

Andrew Bud, Founder and CEO at iProov, said the initiative emerged from an original aim to “reduce travel congestion and keep passengers moving”, and is now going to “keep people safe in a pandemic world through social distancing and contactless interaction.”

iProov is the tech company that will provide its biometric technologies to Eurostar.

This marks the beginning of the end of “fumbling around with scraps of paper and barcodes.” Eurostar’s strategy director Gareth Williams believes the use of biometric facial verification “will enhance our passenger experience and offer a live illustration of how innovation can benefit the high-speed rail and international transport industries,” as stated in the press release.

The initiative is set to enhance the safety and efficiency of train travel as passengers can enjoy a “walk-through system.” Without a doubt, the system will minimize the need for physical contact or interaction with other people and high-touch surfaces (think document-checking equipment); essentially, digital transformation projects such as this will be critical for the travel industry to regain its former glory.

Besides railways, the aviation industry has already been exploring the role of facial recognition and other forms of biometric verification technology in airports.

Airports are rapidly transiting to embed more forms of touchless technology due to the ongoing pandemic that has shut borders and paralyzed air travel completely. Signs of recovery will depend on the restructure of airport procedures and services to accommodate a ‘new normal’ of social distancing and heightened sanitization.

Ibrahim Ibrahim, the managing director of Portland Design, a London-based design consultancy with a focus on transit hubs and airports, commented on the “turbo-charged uptake” of “zero-touch technology” in check-ins, security, and boarding.

“We are seeing five years’ innovation in five months, and much of the impact will be permanent,” Ibrahim told CNBC.

Delta, which unveiled the first biometric terminal in the US, found that 72% of passengers preferred facial recognition over standard boarding, and less than 2% opted out of this process.

Delta was reported to expand its facial recognition boarding practices to other airports in Detroit, Minneapolis, and Salt Lake City. Design strategist Devin Liddell who works with aviation and travel clients adds, a similar pace of testing and deployment of biometric verification procedures that can be found in airports across the globe, including Canada, Japan, Italy, Spain, and Iceland.

British Airways is among the leading aviation companies that have installed biometric facial recognition gates for domestic flights in the UK at its hub at London Heathrow Terminal 5, with plans to extend to other US airports.

Even though facial recognition technology and other forms of biometric verification technologies are aimed to create a ‘hassle-free’ travel experience, the deployment of these next-gen technologies needs to be delicate.

Last year, a passenger was taken by surprise (not in a good way) when she was able to board without handing over her passport or travel documents.

I just boarded an international @JetBlue flight. Instead of scanning my boarding pass or handing over my passport, I looked into a camera before being allowed down the jet bridge. Did facial recognition replace boarding passes, unbeknownst to me? Did I consent to this?

In response to the tweet, the airline replied: “You’re able to opt out of this procedure, MacKenzie. Sorry if this made you feel uncomfortable.”

The tweet started a thread in which the public voiced concerns for data privacy and consent regulations; additionally, debates on the pros and cons of biometric technologies were also seen.

As biometric technologies such as facial recognition become commonplace across the globe, especially in the travel industry, the promise of transparency in data collection, storage, and use is vital in preserving data privacy and security of all passengers.