What does a small change to nomenclature tell us about the impact of BLM on tech, if anything at all? 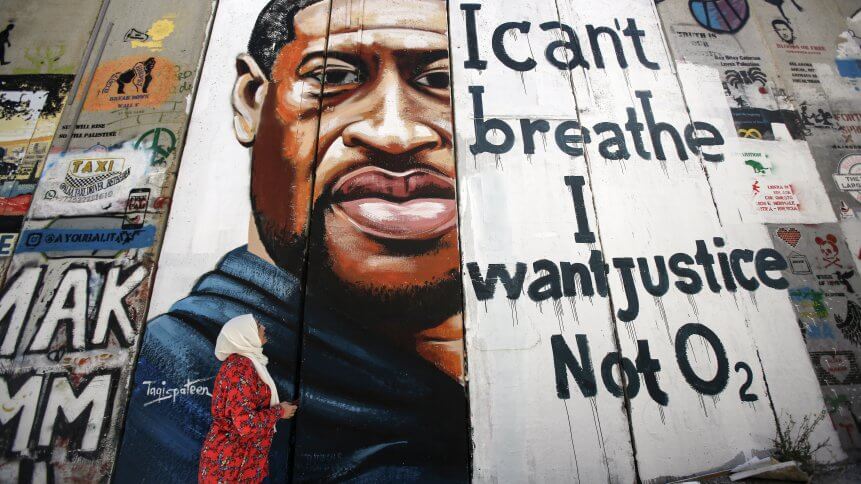 Mural showing the face of George Floyd, an unarmed black man who died after a white policeman knelt on his neck during an arrest in the US, painted on a section of Israel’s controversial separation barrier in the city of Bethlehem. Source: AFP

The massive and global outcry over the death of George Floyd in Minneapolis has had some significant repercussions that continue to resound around the world. In the city of Bristol, UK (the home city of TechHQ), there have been multiple demonstrations of support for the BLM movement, with one such demo culminating in the forced removal by protestors of a prominent statue of historic local slave trader, Edward Colston.

Everywhere in the world, communities are rising up to both show their disgust at the death of an individual, but more importantly to express their outrage at the treatment — for many hundreds of years — of whole sections of the world’s population by white people.

Many parts of the technology world are responding, too, with multiple projects working hard to remove nomenclature in their products, services, and applications that use discriminatory language, or language that reflects discrimination by implication.

Contributors to the ZFS project have, for example, placed successful pull requests to “remove unnecessary references to slavery” in the file system’s code, removing all references to the word “slave”, and replacing it with “deps” for dependencies throughout. GitHub has moved to rename code “Master” branches as “Main”, the concept of which got a response form GitHub CEO Nat Friedman via Twitter, that stated, “It’s a great idea and we are already working on this!”

In a similar vein, Facebook and Google among others have announced large monetary commitments in projects designed to reduce racial bias and discrimination.

As professionals involved in technology businesses every day, most readers of this site will be aware that the technology industry as a whole massively under-represents people of color, with white, middle-class males by far the dominating the demographics of the workforce. As a cross-section of society, the industry is certainly not alone in exhibiting this bias, and the event in Minneapolis and its effects have at least brought to the fore some of the prevailing issues surrounding race in our industry at all levels, in both business and in tech communities. 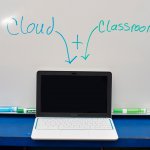 The question remains as to whether a change in nomenclature can be regarded not as a positive move (which is perhaps irrefutable), but an effective one? Certainly, when taken alone, the use of different terms will clearly have little effect. But hopefully it represents a willingness for positive action, and demonstrates a better awareness of the issues that simply pass the white majority by, in many cases. But do we as technology professionals need to do very much more?

While shows of a more mindful etiquette in use of language indicate some change, do they herald a more significant change in hiring policies to come? Will there be more in positive support for discriminated-against groups in general (one thinks of the lack of accessibility features in much software)? There are so many areas of technology practice that will need to be examined, many hope that moves like the ones mentioned above, and similar, are just the start of a larger awareness of the realities of racial and other forms of discrimination seemingly alive and well in our little corner of the world.

Awareness of issues is the first step, but one that has to be combined with a sea-change in practice. While naming IDE disk configurations as Master and Slave might have seemed trivial at the time, such boldly-stated language perhaps was, and may still be, representative of more ingrained attitudes at all levels in our industry.

Whether or not decisions taken in the past were meant as racial slurs remains moot. A bigger question is, are we overdue for much more positive, actionable change?

Whatsapp Business — what are the benefits for CX?