Security is now a selling point, and the speed of developments from Google and Microsoft will ensure Zoom stays on its toes. 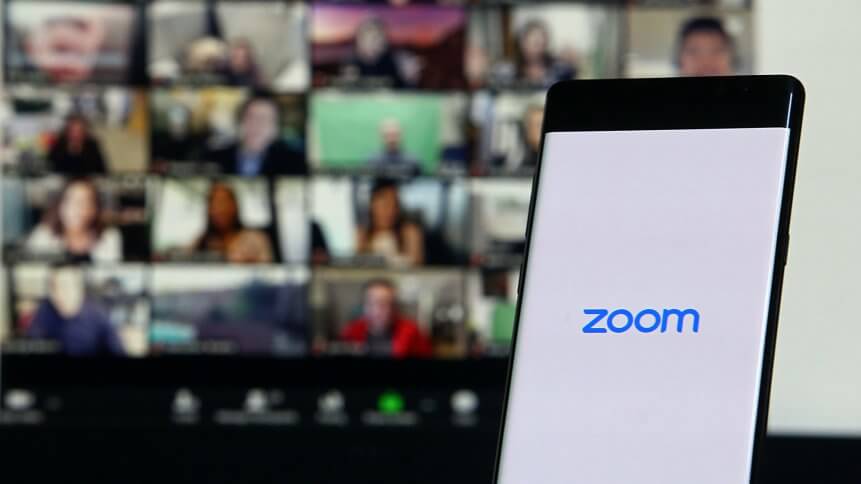 Zoom has acquired Keybase, an encryption and identity service to secure online IDs, in what the videoconferencing leader has called a “milestone” in its 90-Day security pledge.

The pledge came as part of an apology from Zoom CEO Eric Yuan over a string of security lapses, following a spike in users shifting to remote working. Issuing the apology on YouTube live, Yuan acknowledged “we have a lot of work to do to ensure the security of all these new consumer use cases.”

Zoom put a 90-day freeze on new features so focus on addressing security concerns – which included measures to prevent ‘zoombombings’, and ultimately to make itself more befitting of the heavy enterprise usage that’s led its value to shoot from US$10 million to $US200 million in three short months.

Its latest iteration, Zoom 5.0 was claimed to have fixed security bug issues and strengthened the app’s end-to-end encryption algorithm – one of the main sources of security and privacy concern.

With enterprise videoconferencing rivals that missed the boat ready to work hard for a seat at the table, the acquisition looks to cement cybersecurity as part of the Zoom package. Google released its Meet tool at no cost for businesses just last week, positioning its security features first, while the smaller but, likewise security-focused BlueJeans Network, was recently acquired by Verizon’s Business division.

“This is what Zoom plans to build, giving our users security, ease of use, and scale, all at once.

“The first step is getting the right team together. Keybase brings deep encryption and security expertise to Zoom […]

“Bringing on a cohesive group of security engineers like this significantly advances our 90-day plan to enhance our security efforts.”

The acquisition shows Zoom won’t relinquish its current grip on the teleconferencing market easily, and with cybersecurity now on the minds of business leaders, this must become a core component, particularly with hungry competitors prowling for its user base.

“This acquisition is an example of Zoom’s robust and transparent response to recent security concerns, which we applaud them for,” Charl van der Walt, Head of Security Research at Orange Cyberdefense, told us.

While Zoom’s response to the negative publicity “has been impressive”, van der Walt continued, the market will be closely monitoring how the platform performs in the coming months, particularly in the light of increased competition as vendors battle to take a share of the now lucrative remote working world.

“The speed of developments from Google and Microsoft will ensure Zoom stays on its toes, and those established enterprise vendors already have the much stronger centralized management features we feel enterprise users demand.”