Why we’re all looking at technology a bit differently

Technology was locked in an endless battle with inefficiency. Now the stakes have changed, there’s an opportunity to look at innovation with fresh eyes. 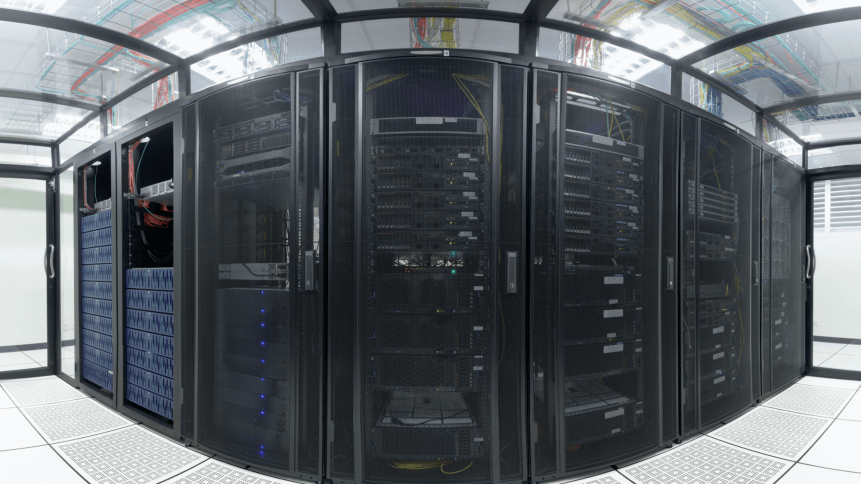 In recent years, practical AI applications were advancing rapidly (even when the underlying technology wasn’t particularly new) and that was often driven by the desire to work smarter. Silicon Valley was also in the process of rethinking its distributed computing paradigms.

In 2018, Gartner observed that only 10 percent of enterprise-generated data was being created and processed outside of a traditional, centralized data center or cloud.

However, change was on the horizon. The respected global research and advisory firm predicted that this figure would rise to 75 percent by 2025. This major reconfiguration could be critical for emerging, real-time applications and technologies. It could also enhance the performance of existing technologies.

Across all of these endeavors, the primary motivator was often problem-solving for the explicit cause of productivity. Through recent innovations, companies like Dell are making IT teams more productive by perfecting the remote deployment capabilities on their servers.

In the past, clients mainly used SNMP and IPMI to monitor their infrastructure but now they’re turning to more advanced solutions for proactive management, security, and optimizations. Before the pandemic, this was pitched as a time & cost-saver. Now, the ability to monitor and manage IT infrastructure remotely seems ideal in this world of social distancing and quarantines.

Ultimately, all of this is leading to a technological shift that will improve response times and abilities for consumers using devices. It’s a more efficient tech foundation that AI use cases can build on, and AI itself is premised on greater efficiency and unlocked value.

These futuristic value propositions and buzzwords — AI, IoT, and edge — require elaborate interconnection in order to fully deliver on the expectations that tech companies and the tech media have set. This innovation was being continually pitted against inefficiency. But sometimes, it failed. Right before the sudden escalation of the pandemic, economists we’re still trying to figure out why technology hasn’t made the UK more productive.

In the National Institute Economic Review, Nicholas Crafts and Terence C. Mills wrote, “We find that the current productivity slowdown has resulted in productivity being 19.7 percent below the pre-2008 trend path in 2018. This is nearly double the previous worst productivity shortfall ten years after the start of a downturn. On this criterion the slowdown is unprecedented in the past 250 years.”

In a recent CFM survey, respondents were asked to identify the most important cause for the slowdown in UK productivity growth. Nearly half of the economists pointed to low demand due to the financial crisis, austerity policies, and Brexit.

Although the slowdown in productivity growth was also experienced in other advanced economies, it was worse in the UK. Despite a concentration of ICT jobs, the UK ranked 31st out of 35 OECD countries in growth of output per hour from 2008 to 2017.

“Only a small minority of the panel believes that the solution lies in demand-side policy,” stated the CFM summary of the UK’s so-called “productivity puzzle.”

The report continued, “Instead, a majority of panellists support promoting productivity growth through investments in education and worker training. Other policies such as infrastructure investments, and tax and regulatory policies are also proposed.” 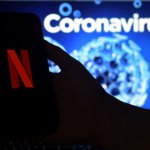 In other words, it will take a combination of new tech and new policies for the economy to truly flourish. That is to say, continue in the direction that we previously considered to be positive; perhaps there’s an opportunity now to redefine needs and success.

One thing is clear, however — automation will continue.

In an online video, Rick Hall, Senior Product Planning and Strategy Manager at Dell, said that people are currently progressing along an automation journey. Telemetry streaming, analytics, and AI techniques can further them along that journey.

“A lot of customers are very interested in getting every last ounce of performance out of their infrastructure,” he said. High-frequency traders, in particular, know that even a millisecond could give them a competitive advantage.

For the longest time, inefficiency was the so-called enemy. Now, humanity is facing a highly contagious and devastating virus, and our capital and innovations need to shift accordingly.

Silicon Valley often sets impossible standards for itself. Startups fail and pivot regularly. But if we take worthwhile risks, and if we ensure that operations actually reflect ESG factors and professed corporate values, then we could end up in a better place. And we won’t just be more efficient or productive in an empty way. We’ll be doing things that matter.