Collaboration in a crisis? VW & Ford team up for autonomous tech

In an ailing industry, two car giants are joining forces in a future-facing partnership. There could be lessons for other industries. 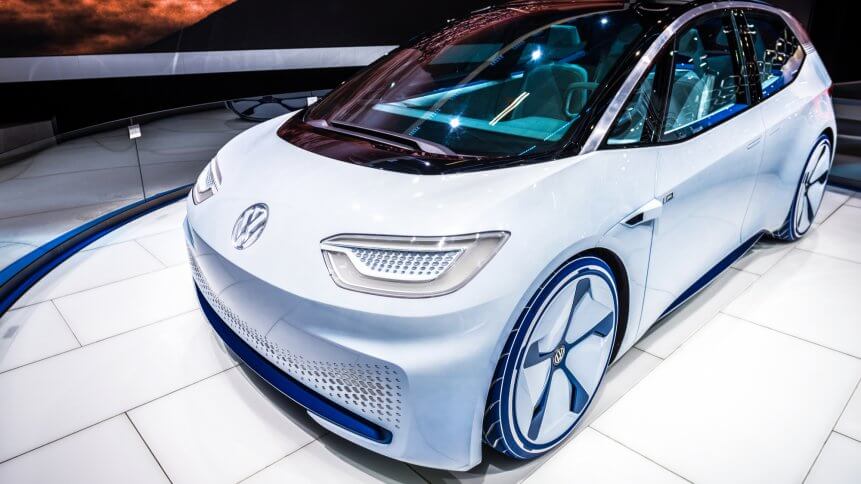 What to do if your company, like many, is operating in an industry that’s been heavily affected by COVID-19, and is now in a precarious position in light of a looming recession?

You could draw inspiration from two of the world’s largest car markers, who are looking to team up on their plans to develop electric and self-driving vehicles, while other projects have largely, for now, been derailed.

The automobile industry took a fierce blow from the pandemic. Car sales are at some of their lowest since the middle of the last century. Lockdowns around the world mean few are driving, let alone splurging on a new set of wheels in a time of economic uncertainty.

According to forecasts by Moody’s Investors services this week, global auto sales are expected to slump 20 percent.

The effects of that reduced consumer spending power could last for a long time after the pandemic recedes too. But car-makers also suffered from the forced closures of factories around the world. Virtually every firm’s value has dropped.

Production lines are just now gradually beginning to grind into gear, but with demand heavily impacted, things won’t be the same again. Carmakers must look at different ways to operate, and that need is seeing Volkswagen AG and Ford Motor Co. link arms on electric and self-driving vehicles.

As reported by Bloomberg, the two firms are expected to strike a deal by the end of the month, that would see both sides sharing the large investments needed to develop next-gen vehicle tech.

Like in many other industries, which were steadily ushering new technologies before the COVID-19 pandemic hit – whether that’s digital payments in retail, or factory robotics – the car industry is anticipating that the widespread disruption, and effective ‘reset’ of industry norms, will accelerate the inevitable adoption of new technology, like autonomous vehicle technology and battery power.

While no one could have predicted the timing of the current pandemic, few have ever truly denied that the future of personal transportation will be electric and automated – albeit a solid timescale for when that day will arrive remains elusive.

COVID-19 also shone a direct spotlight onto the benefits of this technology, with reports of self-driving cars and robots being used to minimize human-to-human contact in delivering food, supplies and medicine – even in transporting test samples between medical facilities. 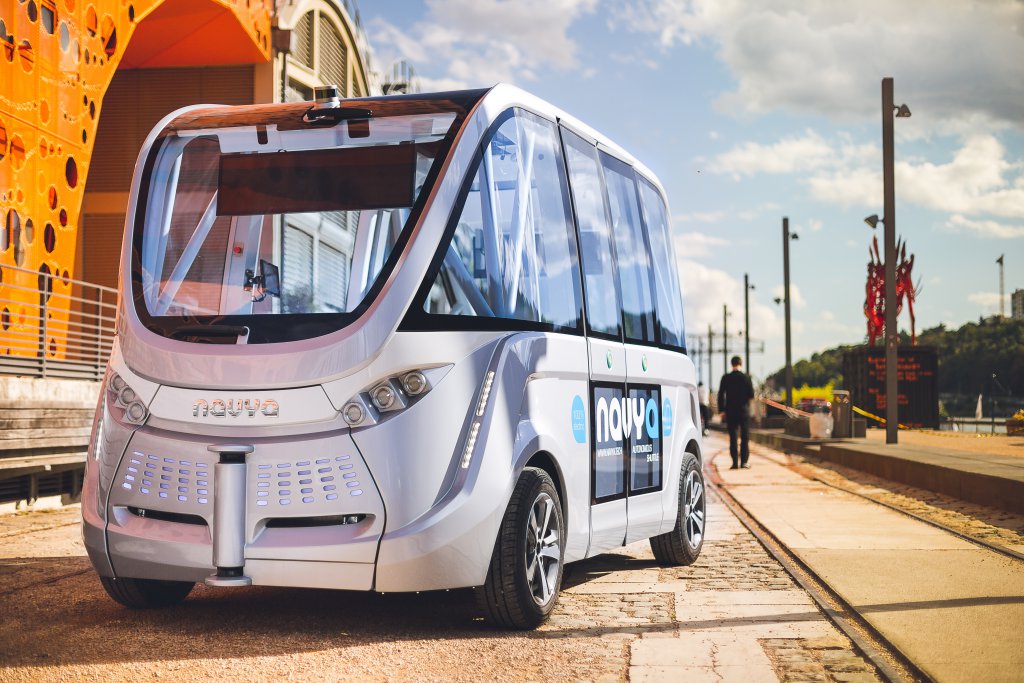 In a post-pandemic market, there will be great pressure for incumbent auto-makers to move quickly into the future vehicle market, particularly as smaller, more agile self-driving startups like Five have (to an extent) capitalized on this time to continue to develop advanced software in remote working environments.

Traditional car makers built on hardware legacies are now challenged to become software developers and tech companies in their own right – as consumer and market demands evolve, and pressure from emerging EV and connected vehicle pureplays flood the playing field.

A report earlier this year by McKinsey asserted that to navigate the maze of technological complexity they now face, carmakers must look to a more joined-up approach, not just in terms of the software they are building, but in the industry they are operating in.

Volkswagen and Ford would seem to be doing just that. But this industry is also no stranger to realizing the benefits of pooling resources together in mutually beneficial arrangements – as well as drawing inspiration and innovation from other industries.

Many manufacturers will leverage code for their software stacks from other sectors, reducing time and development costs. Infotainment options stem from the smartphone industry, for example, while ADAS systems were originally borrowed from aerospace and manufacturing automation.

Right now, no single software platform on the market can meet all cross-system needs, and yet seamless and efficient integration within vehicle systems is becoming essential in the quest for new connected vehicle use cases.

Carmakers compete for market share, but partnerships between them are not uncommon when striving towards a common interest. And this is becoming increasingly prevalent in pursuit of autonomous driving technology, where these firms are collectively navigating uncharted waters.

In July last year, for example, BMW and Daimler announced a strategic partnership to develop a “scalable platform for automated driving.”

BMW also joined forces with Microsoft to create an Open Manufacturing Platform – an open technology framework and community –  with visions to spur “digital production efficiency across the industry,” including automotive smart factory solutions.

The same approach can be made for developing end-to-end software platforms: partners or consortiums can team up to create core operating systems and middleware, while each firm could develop their own interfaces.

At the same time, carmakers would reduce their reliance on tech companies, with the freedom to craft systems that resonate with their drivers, while safeguarding their market from encroachment by new entrants.

“Over the next five to seven years, consolidation of today’s complex vehicle architecture into even two or three leading platforms could represent a viable first step,” McKinsey stated.

“But one fact is clear: the potential value that increased integration could unlock for OEMs and suppliers is immense, proving the adage that the whole is greater than the sum of its parts.”

As we approach an era of uncertainty, in perhaps every industry, many companies could draw inspiration from these kinds of partnerships. In the name of progress, and securing sector leadership, pooling resources and aligning select objectives could represent a strategy not just to survive, but to prosper.