46 robots are proving to Superdry that automation is the way forward for scalable operations, without the extra costs. 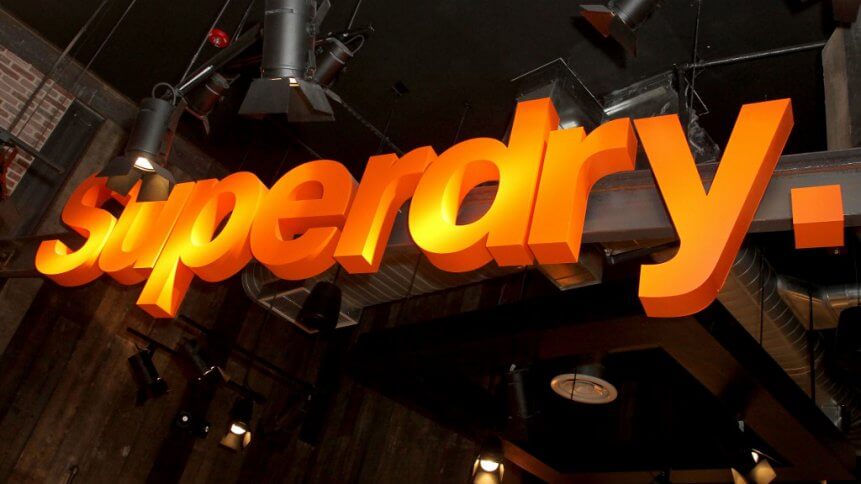 Superdry is onboarding robots in its distribution centers. Source: AFP 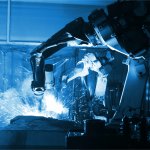 According to ABI Research, it’s estimated that four million commercial robots will be used in 50,000 warehouses across the world by 2025 in a bid to fulfill the ever-growing demand for same-day delivery in e-commerce.

While the robots we are familiar with usually take a more humanoid form — think C-3PO and R2-D2 — these robots are designed for warehouses and take on a more minimalist shape. British online grocery store Ocado is one notable case study, and its factory in Andover is a real example of what a fully-automated fulfillment center looks like.

The futuristic-looking warehouse operates on an impressive scale, handling close to 10 percent of the company’s US$1.9 billion annual UK turnover and processing up to 65,000 orders per week.

The potential of operating a completely automated factory powered by robots is not an opportunity to be missed by business leaders in the retail space, and retailers are increasingly experimenting with robots to boost capacity and productivity in fulfillment centers.

Superdry, a leading fashion brand based out of Cheltenham, England, is the latest retailer to integrate robots and automation into their multi-channel fulfillment centers.

In 2018, the UK fashion company first tested six autonomous Hikrobot carriers at a distribution center in Burton-upon-Trent. After the success of the program, Superdry moved quickly and installed 46 robots throughout their British distribution centers.

This new fleet of robots is set to help the company optimize their fulfillment operations and allow them to process customer returns more rapidly across their multi-channel business model — which includes retail, wholesale, and e-commerce.

So, how exactly do robots work hand-in-hand with human counterparts?

In Superdry’s case, “the robots work in unison with manual pickers, automatically selecting and lifting modular pick-walls and transporting them to pick-to-light stations where a predetermined pick-face is presented to the operative,” according to a report the company shared with TechHQ.

The use of pick-to-light technology dramatically streamlined workflow, with the design capability enabling up to 600 picks per hour, with close to a perfect 99.9 percent accuracy.

Another significant benefit of introducing robots at distribution centers is the enhanced processing of returns.

On a daily basis, the efficiency of the system is poised to boost Superdry’s distribution center’s operational capacity and it also enables the expansion of its fulfillment processes.

Most importantly for retailers everywhere, this ergonomic processing allows for them to cope with an increased influx of demands during the holiday season and other peak shopping times.

Superdry is no exception to the challenges of scaling up in order to meet the mass volume of fulfillment requests during these peak seasons, and it is innovative solutions such as the introduction of robots in fulfillment centers that set retailers apart from its competitors.

Director of Logistics at Superdry, Gordon Knox, shared: “The adoption of robotics has come about through a requirement to cut operating costs and to reduce our reliance on labor. The headcount we needed to attract during peak periods was resulting in us having to adjust our pay structure beyond what we ideally wanted to pay.

“To increase outbound capacity, it wasn’t just a matter of hiring 10 more pickers, it was a case of ramping up other activities, such as replenishment, to support those additional pickers,” he said.

To date, the expanded operation aims to handle the entire picking and put-away process of their women’s wear with plans to introduce an additional of 60 more robots to handle menswear.

Robots and automation are securing their positions in retail and logistics. Whether it’s ramping up efforts at fulfillment centers in order to meet full capacity or serving customers with a ‘smile’ (such as Softbank’s humanoid robot Pepper), robots are capable of roles in the back-end as well as the front-end of businesses.