A run down of the new updates designed to deliver an enhanced remote working experience. 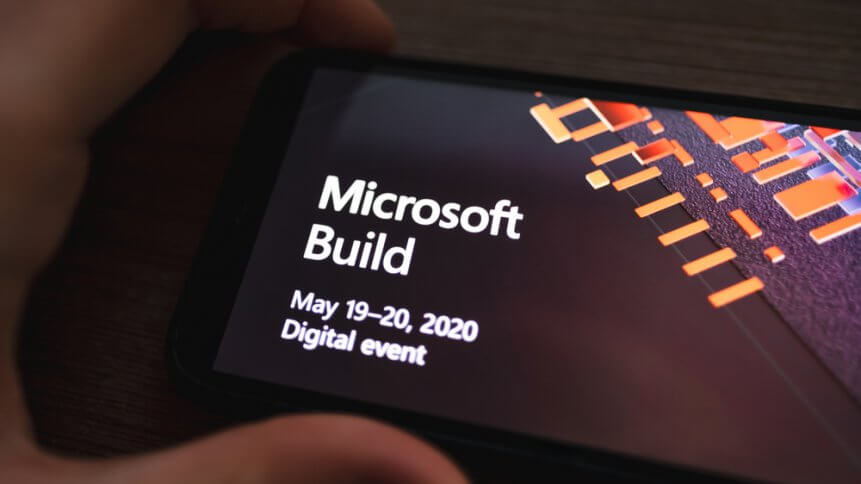 Tech behemoth Microsoft recently held its 10th Build conference, an annual event that gathers millions of software developers, responsible for the development of Windows, Azure, and other platforms. 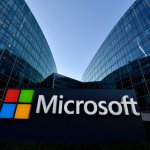 What Microsoft’s latest patent on crypto mining tech could mean

This year the event was held virtually, but that didn’t dilute excitement around the volley of upgrades it has in store.

Microsoft announced a string of updates and key projects, and Microsoft Teams seems to take center stage as Teams revolves heavily around the growing prevalence of remote working.

In its press release, the added capabilities in Microsoft Teams and other notable systems such as Outlook, Edge, Project Cortex “represent the latest innovations” in the company’s effort to ensure users “stay connected and productive from everywhere.”

One of the main new features to Microsoft Teams is the availability of customizable templates that accelerate the process of setting up a project.

“Choose from common business scenarios, like event management and crisis response, as well as industry-specific templates, like a hospital ward or bank branch. Each template comes with pre-defined channels, apps, and guidance.”

This feature is set to help teams, remote ones in particular, set up quickly and scale to for their organizational needs. The additional templates will be released in the upcoming months.

Besides that, Microsoft Teams was upgraded to instill a more seamless experience by integrating with the Microsoft Power Platform.

Power Platform, which supports no-code and low-code programming projects, proves significant for companies without a large team of developers and resources to develop software from scratch. The integration of Teams and Power Platform will yield added efficiency in this area and support organizations at a higher level. For instance, the ability to quickly add custom apps and automated workflows to Teams helps developers and admins in managing their projects and tasks.

Other upcoming features include creating custom message extensions, automating @ mentions, and message posting to channels will bolster communications across team members. While the ability to share Power BI reports in Teams will also see enterprises collaborating more effectively; employees can share insights, reports, or specific visual aids in reports to Teams with a click of a button.

Essentially, Microsoft Teams, which saw exponential growth in usage, laid out plans to consolidate its teleconferencing feature. The product was reported to have hit 44 million daily users from 93 Fortune 100 companies and more than 650 organizations with over 10,000 users.

Taking into account the new normal of workplaces, dictated by social distancing and remote working, the tech giant added a feature that focuses on the broadcast of large-scale events.

What does Microsoft’s re-entry to the finance world mean?

The tech giant aims to equip organizations with the resources to host a large-scale and remote event through Teams.

“Introducing new Network Device Interface (NDI) support and Skype TX interoperability for Teams. It offers a more advanced set of production options for both public and private, customized, high-scale broadcasts,” as stated in their blog post.

Microsoft Teams will serve well as a collaboration tool, and with the new additions, insiders considered the product has evolved to a holistic platform.

The additional capabilities will expand its user base and emerge out of conversations of rivaling against other video conferencing software and tools. Instead, Microsoft Teams’ features would be prized for its aim to be an all-in-one enterprise scaled platform, bolstering project management and facilities communications across departments regardless of locations.

In essence, the latest additions of Teams echoes the present and future needs of organizations that are striving amid a pandemic.