As e-commerce amid COVID-19 booms, so does fraud

In an online shopping frenzy full rife with digital transactions, scammers have been quick to swarm. 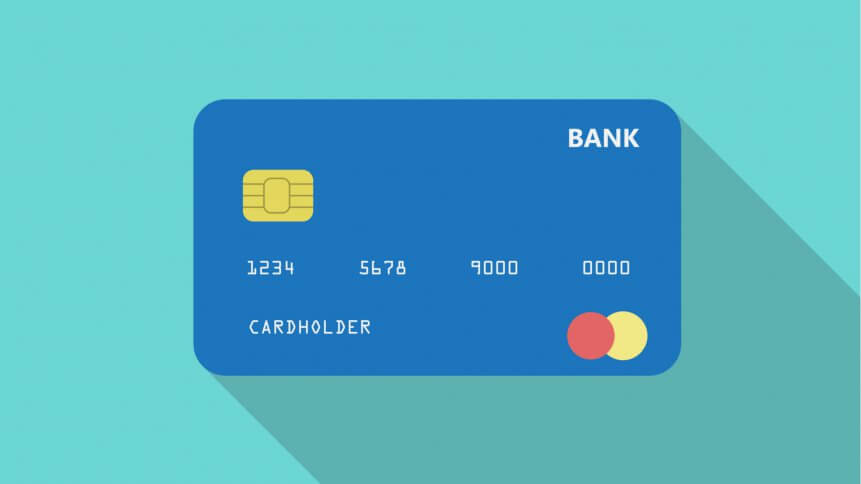 Fraudsters are jumping on a surge in online transactions. Source: Shutterstock

E-commerce has enjoyed a rapid upwards trajectory in the last decade but with bricks-and-mortar shops shut and people at home, online shopping has surged, bringing both a bounty of business and huge pressure to retailers and their supply chains. 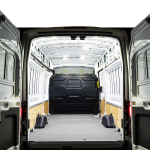 Amazon off the cards? Retailers must adapt to on-demand e-commerce solutions

ACI Worldwide announced that the general retail sector achieved massive year-on-year growth of 209 percent in April. This is based on the analysis of hundreds of millions of e-commerce transactions worldwide. The gaming segment experienced the largest hike of 126 percent in April – with limited excuses to go outside, entertainment must be sought in other places.

But, as we have repeatedly witnessed, this global crisis has brought out the worst in cybercriminals who have been quick to seize on changing behavior patterns and a general sense of confusion. With a boom in transactions taking place digitally, there is ample opportunity for fraud.

“Consumers are increasingly making use of click-and-collect options because of convenience and safety — but these changing patterns also attract fraudsters, resulting in a significant uptick in attempted fraud,” ACI’s Executive Vice President, Debbie Guerra, said.

Fraud attempts are largely targeting retail segments such as consumer electronics that have received mass traction with the average ticket price of attempted fraud up US$26, as cybercriminals target high-value items such as laptops and TVs.

The payment systems company revealed fraud attempt rates reached 4.3 percent in April, a slight drop from 5.3 percent in March when the pandemic first took hold – presumably as consumers wise up to scams – but an increase from 3.8 percent in April 2019.

But fraud takes many other guises. In the gaming and streaming market, for example, credential stuffing is rife, whereby cybercriminals use mass login attempts to verify the validity of stolen usernames and passwords, often acquired via phishing. Account takeovers have affected one in five shoppers in the last year, according to Riskified. Not only can this become a financial loss, it can badly damage customer relationships – more than half of affected customers (51 percent) would close their accounts or take their business elsewhere.

Some fraud is seemingly more innocent, but nonetheless still chips away at revenues; Streaming Potluck schemes, for example, is a technique where each member of a group uses their account for a streaming service and shares access, so all members have access to all services.

The rise of chargebacks

Chargebacks can be regarded as a refund processed by the merchant after a cardholder’s issuing bank requests it. In general, a chargeback (the payment amount) is returned directly to a debit or credit card, and merchants may incur a fee for chargebacks.

While the concept is good for honest customers, it can be ill-used by fraudsters as a technique to squeeze businesses dry. Scammers will make a payment, receive the order, but then claim their card has been lost or stolen and therefore require a refund. Lacking verifiable information, banks will send a chargeback request to the retailer.

Mastercard and Ethoca recently launched a support package for retailers in Australia and New Zealand to combat chargebacks and fraud during COVID-19. The initiative empowered organizations of all sizes to follow a more efficient approach in identifying, managing, and resolving fraud and chargeback disputes. As a result, it has helped companies prevent more than 7 million chargebacks and close to US$200 million worth of fraud.

Even though some chargebacks are for non-fraudulent reasons or accidental (earning its name “friendly fraud”), it was found to account for about 40 to 80 percent of all fraud losses in e-commerce. This occurs when customers request for refunds directly from their issuing banks instead of merchants, leading to refunds to consumers and chargebacks charged to businesses. Businesses may suffer from inventory loss and additional charges when a chargeback lacks verification. 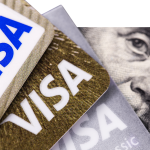 Visa on why cybersecurity should be top priority for e-commerce

In the thick of the pandemic, retailers with reduced resources are coping with the large volume of chargebacks as online orders experience an uptick. ACI found that chargebacks for non-fraudulent reasons have increased by 25 percent at the end of March. As a result, e-commerce retailers are ramping up efforts to process refunds and minimizing disruption to customer services as much as possible.

At a time where e-commerce has set new revenue records, cybercriminals and fraudsters are leeching on the rapid growth of online retailers to gain a profit of their own.

Business leaders aware of the uptick in cybercriminal activities will fare better if fraud prevention strategies are in place, protecting both their businesses and customers.  “Fraudsters continue to use the disruption to the status quo to target unsuspecting consumers and unprepared businesses,” Guerra said.

“While vigilance is paramount, merchants also need to ensure that they are scrutinizing their fraud strategies to quickly adapt to a highly dynamic new retail environment,” she emphasized.