The $31.6B merger is now official. Now the real questions begin – for consumers, enterprises, and the competition. 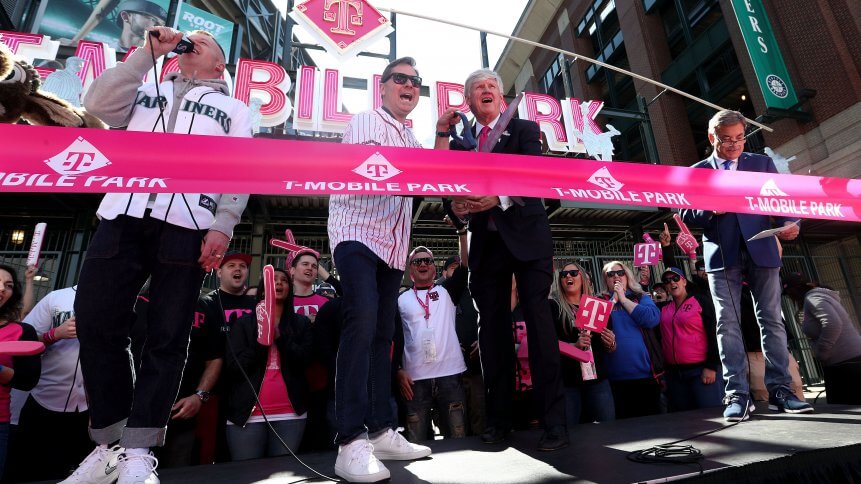 After two years of anticipation and red herrings, wireless carrier T-Mobile completed the takeover of Sprint, at long last placing the newly-merged entity among the biggest telco service providers in the US.

The mega-merger of the third and fourth positioned service providers in the American mobile market (by number of subscribers) is valued at US$31.6 billion, according to ABC News, and was originally announced over two years ago by both organizations. 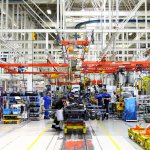 Prior to last Tuesday’s announcement, the deal was forced to delay with numerous court motions and legal proceedings, but the final hurdle was finally removed in February when a US District Court judge ruled that the merger was lawful and could proceed.

The attorney generals from 14 American states had brought an antitrust suit to halt the takeover, alleging that it would cause harm to fair competition practices and unduly hike mobile payment rates. The judge dismissed this claim, and also rejected the notion that Sprint could rise again independently, citing financial records that highlighted Sprint’s continual decline.

Now that the merger is finally official, it will fall to the new combined company to make good on the assurances that both T-Mobile and Sprint have maintained throughout this takeover saga.

The new mobility titan is already delivering on the ‘create competition’ vector, having agreed to sell some of Sprint’s assets to outlier Dish, including the prepaid carrier Boost Mobile.

This move will essentially create a fourth wireless network in the country, as Dish combines Boost Mobile’s network and 7 million subscriber user base with Dish’s pre-owned high-band wireless spectrum – in essence, Dish can hit the ground running with a 5G network of its own.

While Dish builds its network infrastructure, T-Mobile has agreed to allow Dish to operate on its network for up to seven years. Even so, the confidence is not high on Dish becoming a major industry player, as similar commitments promised by past huge telecom mergers have never really panned out, including Sprint’s own memorable merger-from-hell with Nextel between 2005 and 2008.

Competition-inducing maneuvers aside, cross-availability of subscriber accounts is also in the works. T-Mobile plans to allow its users to access the Sprint network, and vice versa for Sprint customers on the T-Mobile network.

This merger might have the most positive impact on Sprint business customers. Not only can they tap into T-Mobile’s nationally-available 600Mhz 5G network, but if they opt for the Samsung Galaxy S20+ 5G and Galaxy S20 Ultra 5G models released last month – Sprint enterprise users will be able to use every T-Mobile and Sprint 5G band available on the spectrum, including the mid band and the high band.

“The new T-Mobile, with a combined 5G footprint, will be competitive for serving mobile devices in a wide footprint, especially for supporting sub 6 GHz (I call it 5G Next, a useful upgrade from 4G LTE),” Frank Gillett, VP & principal analyst at Forrester Research, highlighted in an email with eweek.

“For mmWave support (I call it 5G Fast), the new T-Mobile will have to build out support in specific areas, just like AT&T and Verizon, since that requires all new gear.”

Gillett concluded that “[…] overall, for enterprise customers, this should increase the competition and offers around 5G coverage, but doesn’t change things radically in the short run.”

Ultimately, the most telling legacy of the merger might be its impact on AT&T Mobility and Verizon – the top two wireless carriers in the country – with approximately 166 million and 119 million subscribers, respectively.

T-Mobile had 86 million subscribers in the fourth quarter of 2019, while Sprint has around 54 million active users. Together, this new, overnight telecommunications giant is poised to take on the two historical carriers for a larger slice of the American telecoms pie, first in 5G network capabilities and then beyond.

Will they succeed? Only time will tell, but for the interim, there are many interested, and invested, observers.