What does Microsoft’s re-entry to the finance world mean?

Tech giants are dipping their toes in finance, but you might not be opening a Google bank account just yet. 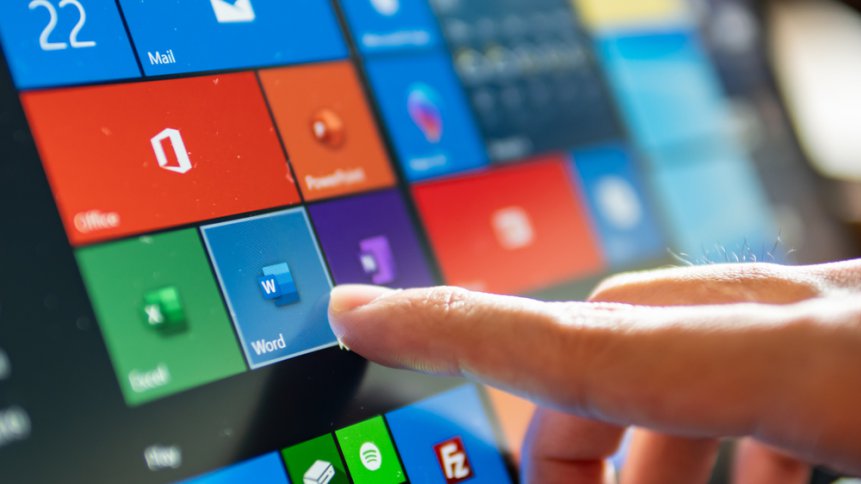 The relaunch of Office 365 resonates with the current landscape. Source: Shutterstock

Microsoft has teamed up with Plaid to develop a personal finance app, Money in Excel, which is set to release this year.

Finance is headed for AI mass adoption — and soon

The collaboration comes at a time where Microsoft is rebranding Office 365 to Microsoft 365.

In light of the future of workplaces in which work can take place outside of the office (as millions have demonstrated amid the pandemic), Theodora Lau, a partner of Unconventional Ventures, told the American Banker, the redirection of the tech titan also implies a focus on life outside of the workplace such as family.

In a statement, Microsoft introduced the new feature as “a new solution for Microsoft 365 subscribers that makes it easy to manage, track, and analyze your money and spending all in one place — Excel.”

Adding on that, the partnership with Plaid will “essentially turn the spreadsheet software into a fintech app,” as stated in a blog post.

It’s interesting to note that this isn’t the first time Microsoft has dipped its toes in the finance industry.

However, the program discontinued in 2009 as consumer needs for a personal finance toolset has changed.

In retrospect, the launch of Microsoft Money came at a time where the market was premature, with the dot com bubble only to emerge in the late 1990s.

Moreover, in the following years, banks and other financial institutions have gradually picked up on internet presence and started to provide a suite of options for customers to manage their finances, underlining the declining need for Microsoft Money.

Fast forward to the present day and the narrative has taken a turn, whereby tech giants are increasingly setting foot into finance and forming partnerships with banks and financial firms.

Microsoft’s revival of its financial feature falls in line with a number of Silicon Valley heavyweights to enter the financial market. 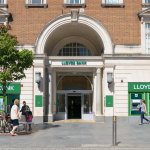 While tech companies are faced with intense scrutiny regarding consumer data privacy and security, securing partnerships with legacy banks can allow them to yield fruitful results.

It is unlikely that banks will be replaced by tech companies. Instead, digital natives will introduce alternative services in addition to those offered by incumbent banks.

“The big tech firms will continue to add services that are peripheral to banking to their existing offerings, without going full-stack banking,” said Sarah Kocianski, head of research at fintech consultancy 11:FS to CNBC.

Kocianski said tech companies are unlikely to claim the title of a ‘bank’ since “the headache of getting and maintaining, a banking license would likely be considered too big a risk for these companies.

“Instead, they will continue to operate with licensed partners.”