This latest development reinforces a timeline for quantum computers to break out of labs. 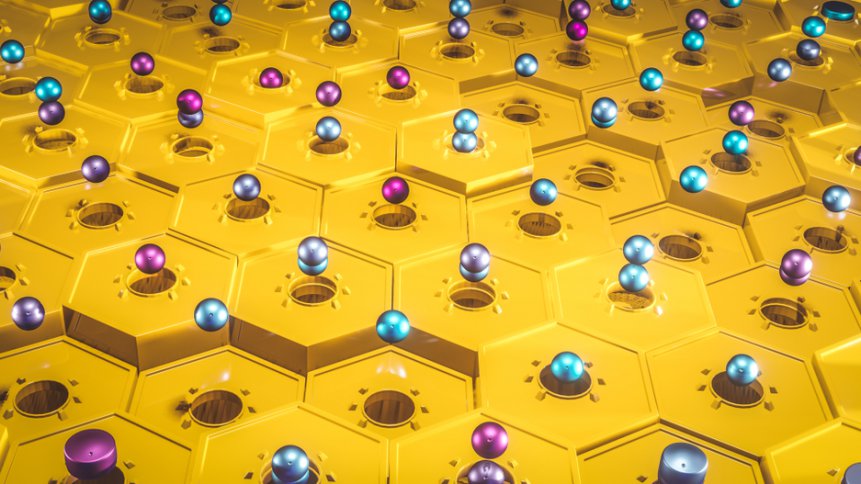 The quantum computing landscape has experienced another step forward as two research groups have successfully developed quantum devices that can operate at a relatively toasty 1.5 Kelvin (-271.65°C) — 15 times hotter than the leading technology can currently operate at. 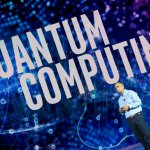 Though from the perspective of the general public -271.65°C (1.5 Kelvin) might seem like it’s pretty darn cold, it is actually a breakthrough in the world of quantum computing development, where costs spent on temperature control equipment can be eye-watering.

When using traditional computers, operations of the machine are carried out using a defined physical state, translating into either 1s or 0s; in quantum computing, the physical state of an object is based on its probability of outcome, producing what’s known as a qubit. It’s an exponentially faster process.

In a press release, Andrew Dzurak stated: “While difficult to appreciate using our everyday concepts of temperature, this increase is extreme in the quantum world.”

Dzurak, from The University of New South Wales, led one of the demonstrations. He added that the development directly addressed one of the biggest challenges of quantum computing.

“Our new results open a path from experimental devices to affordable quantum computers for real-world business and government applications.”

The researchers’ proof of concept, published this week in Nature, received a resounding thumbs-up in a peer review and was further validated by a separate study carried out by a team from Delft University of Technology in the Netherlands.

Other researchers and experts in the field have also shared their recognition of the breakthrough, such as Hong Wen Jiang, a physicist at UCLA.

Jiang, who contributing to the peer review of the papers, acknowledged that this is “a technological breakthrough for semiconductor-based quantum computing.”

In general, the qubits in quantum computing must be stored at temperatures hovering just above absolute zero — a temperature believed to be colder than deep space.

The electronics used to manipulate and read the qubits release quite a lot of heat and are generally kept outside of the refrigerators to prevent any distortion of the information stored in qubits.

Large dilution refrigerators are required to maintain the appropriate temperature and maintain the fragile state of qubits. A nagging complexity as the systems used to store and read the information are just as fragile as the electronic units themselves.

Maintaining a full-scale quantum computer would require an entire building to store all of the cooling units and the fees associated with this can amount to millions of dollars. In this latest discovery, the ability for silicon spinning qubits to withstand higher temperatures in downright revolutionary.

Dzurak explained the contrast between storage costs could drop to a few thousand dollars from their current million-dollar price tags. This alone could be a powerful push in the commercialization of quantum computers if maintenance costs and the massive storage spaces needed can be drastically reduced on all fronts.

One ‘superpower’ associated with qubits is their interaction with neighboring qubits and the vibrations between them. It’s a crucial player in how the system operated, and by keeping qubits at a consistently cold temperature, their potential is kept intact. 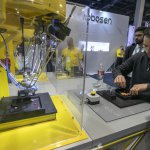 With the introduction of silicon spin qubits that have now been tested and proven to operate at higher temperatures, another milestone is achieved in the roadmap moving towards the commercialization of quantum computers.

Along with the growing appetite for accessible and cheaper quantum computers is a wide readiness come from companies who are looking to invest in the quantum realm.

According to a report published by Allied Market Research, the global enterprise quantum computing market is expected to reach US$5.8 billion by 2025.

Some enterprises have invested in the forward-thinking technology, with American airline Delta purchasing a quantum computing blueprint to streamline their operations and boost customer experience in the travel sector. British bank NetWest’s adoption of Fujitsu’s quantum-inspired Digital Annealer was also used to solve some of their more complex and challenging financial investment problems.

Without a doubt, the breakthrough represents a leap forward for future commercial-grade quantum computers, yet insiders emphasized that it does not expedite the timeline of accessible quantum computers and it may be a decade before the beginning of a widespread quantum movement.

Jim Clarke, director of quantum hardware at Intel, said: “Realistically, it’s probably 8 to 10 years until we have quantum systems that can achieve something that would change your life or mine in a way that a classical computer couldn’t.”