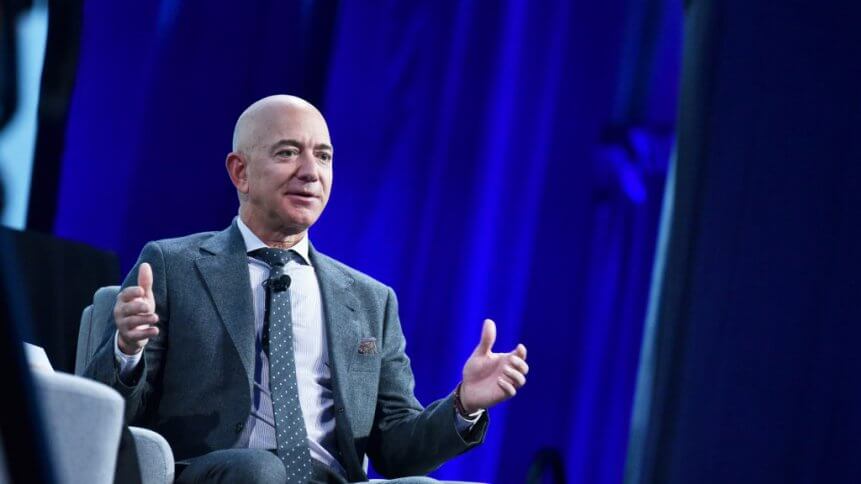 The unprecedented shift to new forms of work and play for millions of internet users worldwide has caused a monumental surge in demand among services and applications that operate on cloud infrastructure.

The powerful agility and reliability of cloud computing has been the “secret sauce” of our world, powering work productivity, virtual gatherings for meetings and interactions with friends and family, online on-demand entertainment, virtually hosting education courses and training seminars, fueling e-commerce, cross border collaborative endeavors, and so much more following the paradigm shift after the coronavirus moved everyone indoors for large quantities of time. 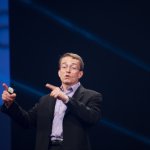 While previously under-utilized software and tools are finally flourishing from home offices, the underlying framework of the major cloud service providers is now being tested on unheard-of levels. In the wake of the crisis, many industry observers expected the ‘Big Four’ cloud giants of IBM, Amazon Web Services (AWS), Google Cloud, and Microsoft Azure to be overburdened beyond their limits.

In the first true mass test of public cloud coping capabilities, the opposite has instead proven to be the rule: Cloud network support and cloud-based applications have not only been performing at close to optimal levels across the major service providers, they have also handled the lion’s share of load-bearing duties with barely a performance blip. At least, so far.

AWS has been shouldering the support for most of the consumer-facing applications that have been called into heavy usage over the past two months. This includes the likes of the now ubiquitous Zoom, Netflix, and Slack. These apps have all had to scale rapidly to cope with heightened usage of their platforms, and their backend support has risen admirably to the challenge.

In addition to this, AWS is also hosting and supporting parent company Amazon’s other digitized holdings, like their Amazon Prime video streaming service, the Twitch gaming platform, and even its namesake online shopping platform– all of which have also seen increased traffic.

Even Amazon’s robust physical delivery and supply chain operations are struggling to cope. So far, AWS has been managing all these loads with aplomb.

As the fallout from the pandemic continues, major cloud operators have even been supplying a selection of their service offerings for free, or at significant cut-rate prices.

In addition to offering its web productivity kit G-Suite for free to the healthcare sector and helping build out new data mining techniques for the COVID-19 open research dataset, Google Cloud has also activated its “Black Friday/Cyber Monday Protocol” (that deals with unseasonably high traffic surges) to help retailers and other businesses that are going through exponential traffic booms.

IBM, like all major public clouds, has contributed reserve cloud capacity to handle consumption spikes, but also attributes the ease of this with having transformed many of its critical apps such as file transferring and video streaming into cloud-native architectures– making it  more flexible to shift around heavier workloads to where there is available capacity.

This contained approach to workload management has helped organize strained enterprise loads, delivering a denser application of the cloud-based environment.

Cloud services, especially from the major providers, have really come a long way in the past decade. Data load strains and rationing have hardly been an issue for most enterprise clients, although Microsoft did explain that the accelerated demand for Azure’s services meant that a few “temporary restrictions” were implemented to “balance the best possible experience for all of our customers,” the company said in an Azure blog.

This load balancing was initially announced in the same post that revealed the explosive growth in adoption of Microsoft’s own proprietary platforms like Microsoft Teams, which saw a whopping 775 percent increase in users in Italy, and Windows Virtual Desktop, which has seen 3x growth in the same month. 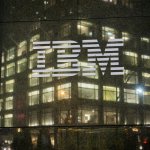 Public cloud spend to double in next five years

The ease that remote connectivity is enjoying this time around is due in no small part to the ‘unsung heroes’ of public cloud networking. While remote working and social isolation are disrupting other aspects of a balanced life, we can be thankful that at least the technology-driven disruptors are being solidly backed up. A little patch of assurance in a sea of uncertainty– for the moment, at least.