How the pandemic is shifting priorities for DX 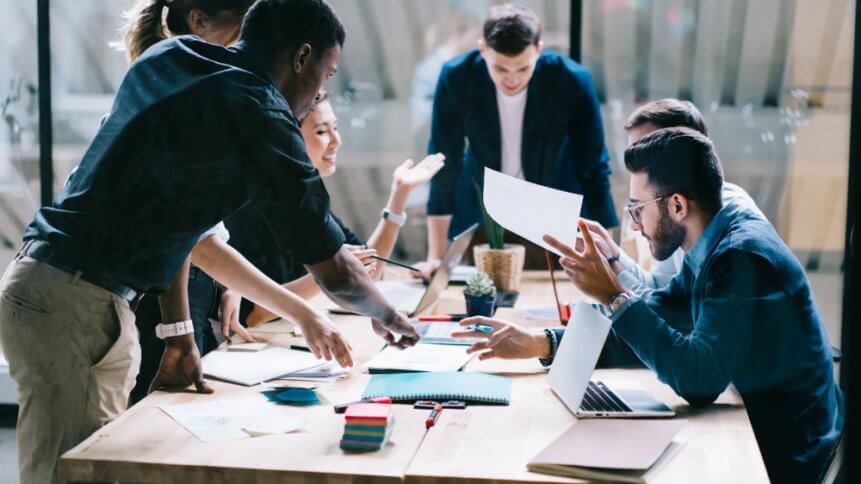 Digital transformation (DX) has been an ongoing concept that showed no signs of slowing down. 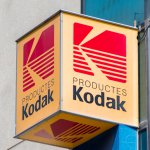 Digital transformation (DX) has been the means to keep pace with emerging disruptive, tech-savvy companies and changing customer expectations, and to tap new potential and efficiencies.

A report by Couchbase revealed the journey to DX not proving easy. Based on responses gathered from 450 IT leaders in the US, UK, France, and Germany, a majority of DX projects are falling short of initial expectations.

Eighty-one percent said DX projects resulted in failure, met with a major delay, or scaled back expectations, the complexity of implementing the technologies and lack of resources and skills were the major contributors to the outcome.

While organizations are disparate in their level of progress towards DX, the pandemic has spurred many to prioritize and expedite their digitalization – with businesses thrown into remote working set ups, there isn’t much of a choice.

DX remains critical in the current climate since enforced lockdown has imposed work from home routines for the global workforce, and social distancing has led to significant shifts in business operations.

But CIOs are having to change tack. The IDC shared that high demand for remote working and collaboration tools will drive spending in tech. The consultancy predicted that the worldwide budget for IT would decrease by 2.7 percent due to the pandemic, but the need for tech resources to support business continuity will see a rise of 5.1 percent in technology spending.

Investment for infrastructure and software is expected to grow by 5.3 percent and 1.7 percent, respectively.

A survey conducted in early April by OpsRamp revealed that while 38 percent of organizations plan to decrease their annual tech budget, nearly two-thirds plan to do the opposite.

A large portion of investment is being made towards information security and compliance to safeguard and support employees that are now working from home (62 percent). Followed by 46 percent that is focusing on gathering deeper insights on consumers through big data and analytics, and 45 percent aiming to invest in public and multi-cloud infrastructure.

To support this spending, the right talent is key. Businesses are ready to break hiring freezes for IT financial analysts (68 percent), cloud architects (53 percent), DevOps engineers (50 percent), and data scientists (47 percent). IT leaders are increasingly aware of the significance of optimizing Agile IT applications and cloud solutions in the current landscape. 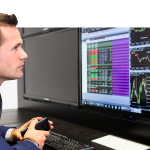 McKinsey on why the CFO is critical to digital transformation

In this aspect, the overall trend of DX is geared towards continually adapting businesses for work from home scenarios and ensure the smooth transition of businesses to operate digitally, particularly as these ways of working could continue to a degree.

Eficiency in operations remains paramount now more than ever as businesses grapple with new regulations and disruption in daily workflow.

Hence a high percentage (69 percent) of IT leaders are looking to invest in AIOps tools that can identify, diagnose, and resolve incidents at scale. Besides that, about half (51 percent) are targeting funds towards cloud-native observability tools that monitor the health of distributed microservices applications.

Another 51 percent are keen on investing network performance monitoring and diagnostic tools that can aid IT teams in coping with traffic spikes and the increased use of organization network.

In sum, companies are placing their bets on technologies that will gear them with enhanced visibility and capability to cope with unprecedented circumstances.

In the long run, companies that find themselves equipped with tools that can support and cushion mass disruption are better positioned to pick up speed in recovery and sustain business models.