Reduced investments and depleting funds shape the reality of tech startups amid the pandemic. 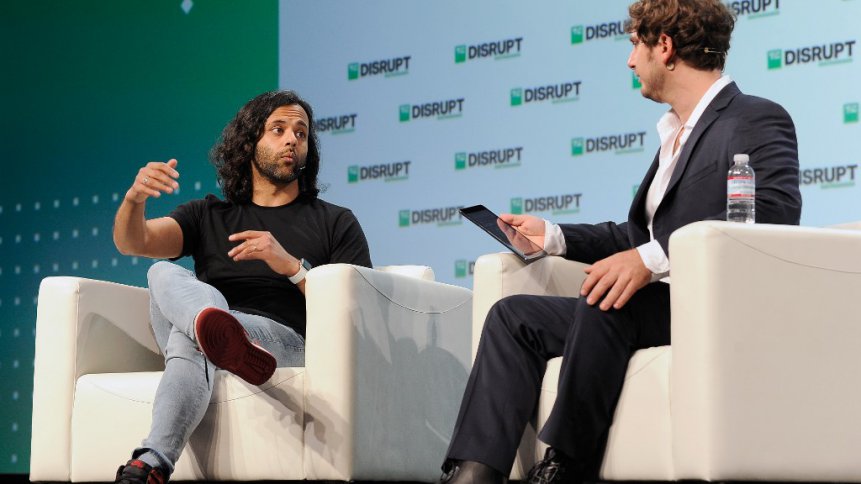 When countries simultaneously go into nation-wide lockdowns, imposing large-scale self-isolation and social distancing methods, Silicon Valley members and tech startups are expected to be the least disrupted in terms of daily workflow. 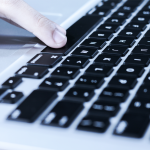 With 66 percent of tech companies reporting little to no disruption from the mass migration to work from home, the perception of COVID-19 having a minimal impact on the tech industry is commonplace.

That’s according to a survey by a global policy advisory company to tech startups and governments, Startup Genome, which warns that – on the contrary – funding drying up could have a severe impact on the tech startup landscape.

The San Francisco-based company collected responses from 1,070 startups across 50 countries in March 2020, and found that many investors are no longer touching investments due to the economic uncertainty, or are pulling back funds and dropping term sheets that seal funding commitments.

Retreating resources are taking a toll on tech startups aiming to brave the industrial impact of the pandemic, on top of pre-existing challenges in generating revenues from receding customer bases.

Of course, this is just one part of a bigger picture; a majority (66 percent) of enterprises such as logistics providers, agriculture and food producers, manufacturers, and pharmaceutical companies are cited to be affected significantly.

But enterprise-focused startups could face more hurdles than others; two-thirds of tech startup do not possess the capital to tide past September and only 10 percent are reported to have sufficient reserves to survive beyond a year. The CIO of Startup Genome, Arnobio Morelix, stated funding for Chinese startups experienced a drop by more than half in the first two months as the global health crisis is at its peak in China.

Since the survey was conducted during the first month of lockdown imposed in Europe and North America, the findings may not be able to capture the full scale of the impact as it happens in the stated markets. 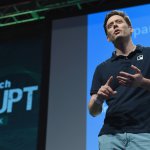 What hiring freeze? The startups recruiting in a recession

In essence, the survey reveals the effects of COVID-19 sustained by tech startups globally, which has led to about half (49 percent) of companies resorting to laying off about 20 percent of their workforce.

About a fifth have proceeded to reduce as many as 40 percent of staff, while just 5 percent of tech startups avoided staff reductions completely.

However, the damage is not limited to startups only, as tech giants are taking the hit of the coronavirus outbreak as well. Last week, IBM was reported to have withdrawn its full-year earnings forecast as it witnessed software and services deals affected by the uncertainties of the global pandemic.

Search giant Google was reported to have halved the marketing budget for the second half of 2020 and has plans to impose a hiring freeze for full-time positions as well as contract employees. Meanwhile, Apple is also slashing some job openings as a 13 percent decrease in job listings was found. While openings for divisions such as Marketing and Corporate Functions were reduced, roles related to Hardware and Machine Learning remained unaffected.

In contrast, consumer-oriented firms are expected to grow threefold, and 26 percent have reported a hike in revenue since the pandemic, as consumers are increasingly shifting to e-commerce platforms and indulging in online products and services to abide by restricted movement orders.