The partnership proves a leap forward in 5G initiatives and edge computing. 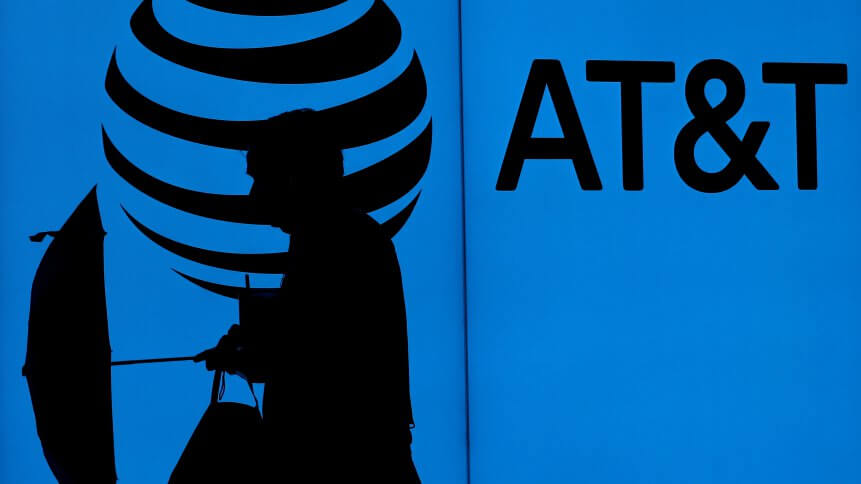 A man walks with an umbrella outside of AT&T corporate headquarters. Source: AFP

Last month, Google Cloud and telecom giant AT&T teamed up to develop a suite of business products powered by 5G. 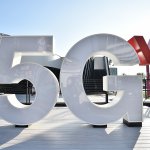 Collaboration key to 5G’s rapid rollout in the US

It marked another of the emerging high-profile partnerships between tech titans and wireless carriers that aims to harness and expand the super capabilities of next-gen technologies.

“We are delighted to work with AT&T, a 5G leader, to help enterprises and the industry harness the potential of 5G,” Thomas Kurian, CEO of Google Cloud, said in a press release.

The companies announced they were testing products intended to deliver a range of 5G services and edge computing solutions, primarily for enterprises from retail, manufacturing, and transportation sectors.

By adding edge computing to the mix, Google Cloud users are able to move centralized infrastructure to edge data centers closer to the main source of data and resources.

That would drastically reduce latency and traffic in measures of zettabytes, allowing businesses to optimize operations through heightened connectivity and giving them the power to deliver innovative and future-forward user experiences.

Kurian elaborated: “Our co-innovation with AT&T aims to bring a multitude of 5G and Edge Computing solutions to address a diversity of use cases […]. We are deeply committed to helping drive positive business outcomes for enterprises by working with AT&T on 5G.”

As well as targeting a wide cross-industry market, the deal will also see higher sales of Google’s cloud solutions aimed at metropolitan areas around the US, in tandem with the rollout of 5G networks in major cities.

As for AT&T, it will benefit from Google’s advancement in cloud and edge computing, providing the telecom more computing power and better margins.

CMO of AT&T Business commented that the partnership with Google probably won’t be exclusive. “When we think about edge compute, we think it’s going to take an ecosystem to bring this to life,” said Mo Katibeh, as reported in Bloomberg.

In this regard, the telecom’s collaboration with search giant Google signals its move to distribute and kick start 5G services on a large scale.

Working closely with Google’s advanced cloud tech, the wireless carrier is most likely heading for an early start in monetizing 5G’s capabilities and use cases. 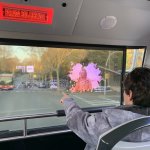 How 5G could help reignite the tourism industry next year

Meanwhile, the AT&T has been working with Microsoft to deliver low-latency edge computing to joint customers. In 2019, AT&T announced Microsoft as its preferred cloud provider for non-network applications and signed a deal worth more than US$2 billion.

In the same vein, Google is likely to level up in its cloud sales and strategy. The company first shared its cloud unit revenue of US$8.9 billion last year, while its rival Microsoft snagged a staggering US$44.7 billion in the same year.

Kurian highlighted collaborating with telecom companies is key to boost Google’s ranking in the cloud market – and against its big four cloud rivals – as it becomes “one of the company’s fastest growing industries.”

With similar initiatives, Google has also inked a list of new partnerships, including T-Systems, Amdocs, Netcracker, and TIM.

Now more than ever, businesses are pushed to innovate and be strategic in choosing partnerships that will not only accelerate organizational goals but also open up new avenues.

The State’s recent 5G laws that urged the president to plan and bolster the nation’s 5G coverage, reception, and deployment will encourage more 5G-inspired partnerships.