As Zoom usage soars, Google looks to play the long-game with security a key selling point. 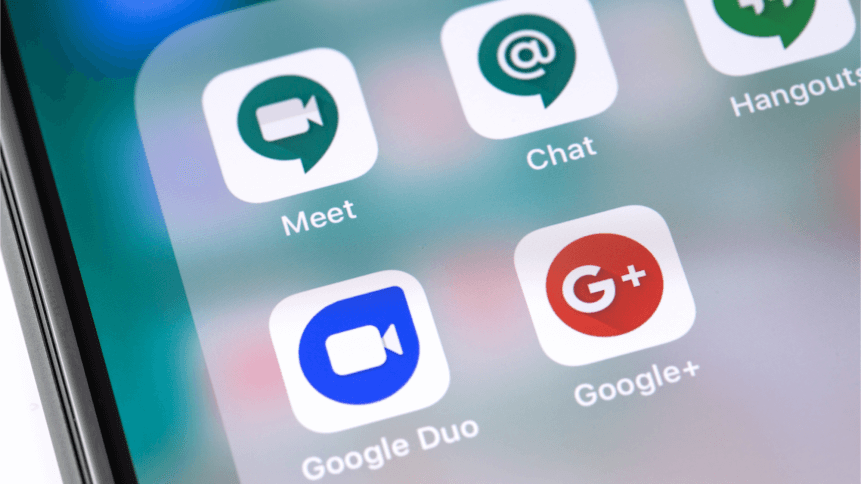 Google’s G-Suite has never really managed to become a Office Killer, but releasing its premium video-conferencing platform Google Meet for free could see it do some damage to reigning sector-leader Zoom.

Google Cloud said Google Meet will be rolled out with no cost to anyone with a Gmail email address in the coming weeks, giving all users the same features enjoyed by the G-Suite’s business and education users. 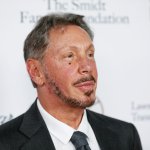 Like Zoom, users will be able to create meetings of up to 100 people that can last any amount of time (though a limit may be added), while the company is targeting personal use just as much as business, with Javier Soltero, VP of G Suite, describing Google Meet as catering to the “blurred” boundaries of work and home life.

“We’re in the middle of a significant worldwide shift impacting communication from the workplace to schools to the home. People want familiar, secure tools that they can use across all facets of their lives.”

“Google Meet can offer the polish needed for a work meeting, a tiled view for your online birthday party and the security needed for a video call with your doctor.”

But it’s security that seems to the key differentiator. While Zoom has seen a surge in users, it has faced scrutiny in regard to its privacy configurations.

The platform has been vulnerable to ‘Zoombombing’ made possible by brute-forcing its 10 or 11-digit meeting IDs, but was also criticised for its own ability to access video recordings: “[…] Zoom effectively functions as a middleman in all video conversations on its platform and has access to those conversations,” David Kennedy, founder of cybersecurity firm Trusted Sec, told CNN.

Although the company has succeeded in efforts to ‘fix’ the issues within 90 days following an apology from CEO Eric Yuan, the issues could remain a mark on its name.

On the other hand, Google claims it has already “invested years” in making Meet a secure and reliable video conferencing solution, that’s “trusted by schools, governments and enterprises around the world […]” 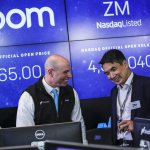 Google says the key component of Meet’s security is in the fact all users – even meeting guests – must have a Google account to join meetings created by individuals. If they don’t access the meeting via a calendar invite, meanwhile, they’ll be added to a ‘green room’ before being allowed to enter.

The firm also mentioned that Meet data is not used for advertising, “and we don’t sell your data to third parties.”

While both Google Chat and Microsoft were caught off guard by the surge to videoconferencing apps and Zoom’s subsequent land grab, they can now begin to chip back away at the market with more secure, convenient and versatile solutions.

Zoom may be the video conferencing app of the current pandemic, but there’s a long game to be played now.