The decision could play a fundamental role in the development of the UK's 5G infrastructure. 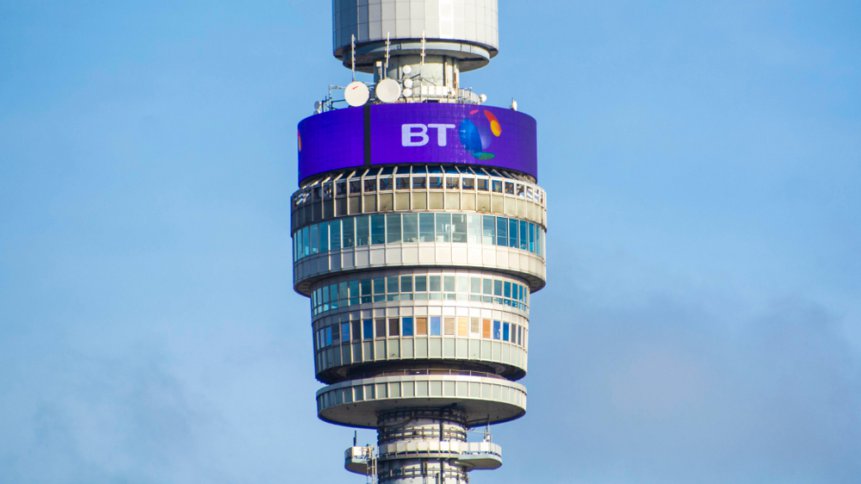 UK telco leader BT has selected Ericsson as its chosen supplier for its dual-mode mobile packet core network for 4G and 5G services. 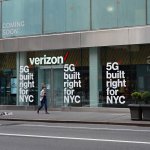 Ericsson called the decision “another milestone” in the two groups’ long-standing partnership and a key step in BT’s “ambition to become a global leader in cloud-native technology, harnessing the full power of Ericsson’s leading 5G technology to meet the growing demands of consumers and enterprise customers.”

This development will be part of BT’s move to a single converged IP network and the deployment of network orchestration and automation, such as continuous integration and continuous delivery process (CI/CD). A report by ABI Research highlighted the importance for Mobile Service Providers (MSPs) to adopt cloud-native platforms to warrant operational efficiencies and gain access to new avenues.

The market for cloudified 4G and 5G network components is predicted to hit US$20 billion by 2024, as MSPs follow suit to enhance connectivity and services.

“We are looking forward to working together as we build out our converged 4G and 5G core network across the UK,” said CTIO of BT, Howard Watson.

“An agile, cloud-native core infrastructure is at the heart of our ambition to enable the next generation of exciting 5G services for our customers and give the UK the world-class digital infrastructure it needs to win in the future global economy.”

Dynamic Asia on the rise

While Asia now leads in 5G readiness owed to market dominance by China’s Huawei, discussions leading to restrictions of Huawei’s role in the UK’s 5G roadmap led BT to remove its mobile network of the firm’s equipment in December 2018. 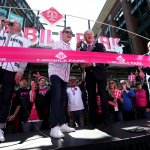 Earlier this year, however, the UK government allowed Huawei a limited role, enabling its kit to account for up to 35 percent of the country’s 5G infrastructure, dependent on it being completely restricted from sensitive areas such as military bases and nuclear sites.

Even though Huawei bears a limited role in the development of 5G infrastructure in the UK and varying levels of adoption in Europe, the Chinese company remains a titan in 5G hardware worldwide, holding with 3,147 documented patents, followed by Samsung with 2,795.