C-suite members are re-evaluating their priorities amid the evolving state of the economy. 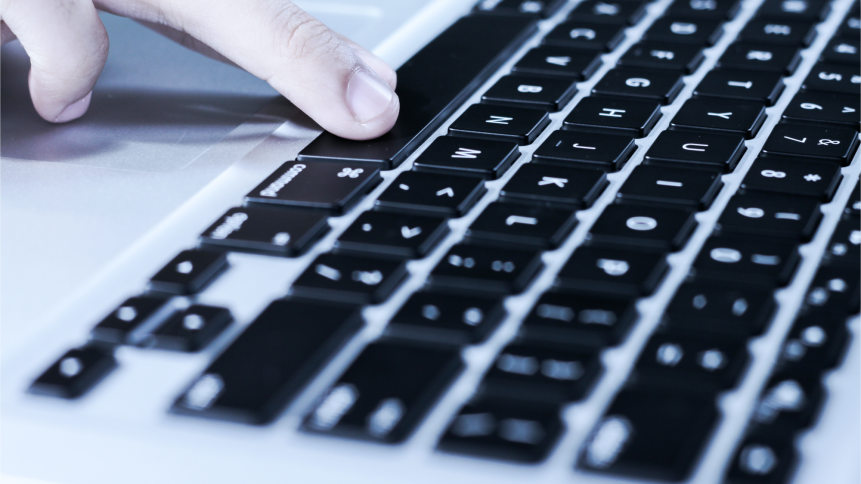 COVID-19 currently holds center stage of discussions around business operations and investments, and with 70 percent of businesses already in the midst of digital transformation or working on one, we might have expected resources spent on digital solutions and their integration would have ground to a halt.

However, in the midst of a crisis which has businesses and their workforces scattered, technology is playing a more important role than ever. Budgets haven’t been frozen; they are being redirected.

In the heat of the pandemic, international consulting firm Janco Associates conducted a survey through teleconference and phone interviews with 97 CIOs and CFOs to shed light on the current dynamics, and to find out just how much the new work-from-home arrangements have affected IT spend.

“In January, Work From Home [WFH] was not even on the radar, with only 7 percent classifying it as a priority. In April, 87 percent of those same individuals place it in the top 10. Almost all the other priories remained as before,” Janco’s Victor Janulaitis shared with TechHQ.

“WFH for administrative, marketing, support, and IT Staff has shifted the way that enterprises operate. This is, in turn, has established a new set of priorities for management and operation of the IT function.”

The result of that research is a list of tech-led initiatives, and how attitudes to these have changed in the current climate.

Network management and control now have an even greater role than before. In January, 69 percent of the individual interviewed placed that in the top ten; presently, the need organizational framework is a priority for 89 percent of C-suite members.

In January, WFH arrangements stood only 7 percent (not a high priority), but the overhaul of remote working has placed it a main concern for 87 percent of respondents. As evident in a jump on telecommunication tools shares such as Zoom.

Mobile and end-user computing require applications to be outward-facing, functional on a myriad of devices, and user friendly for WFH staff.

Therefore, an increase from the initial 76 percent to 85 percent have recognized the value of mobility in systems.

A slight drop in focus as these next-gen technologies moved down the priority list from 85 percent to 75 percent.

Little change was found in this category as it remained about the same with 75 percent to 78 percent.

In both periods surveyed, this was a top ten priority of 73 percent of respondents.

In January, staffing was a top priority, with nine out of 10 listing it as a primary focus. However, a number of CFOs noted they might resort to layoffs of non-critical IT professionals if the re-opening of the US market is slow, resulting in 63 percent, considering it an aspect to focus on. Work from home? You need a data protection, backup and recovery plan

Along with staffing, this has now become a lower priority; instead, the focus has shifted to technologies and areas associated with supporting the remote workforce.

With the rise of WFH, GDPR and CCPA data privacy is a top ten priority for 53 percent of the interviewees versus 42 percent in January.

This has experienced a drop, as companies are focusing on sustaining business operations and processes.

In short, the shift in prioritization highlights the strategies deployed and the areas which board members believe will have a lasting impact on business operations at a time of massive disruption, but also strengthens organizational processes in the long run.

“In our opinion, we feel that priorities will continue to shift over the near term,” said Janulaitis.