Digital surveillance and tracking could mean the difference in the battle against COVID-19. Should privacy concerns take a backseat? 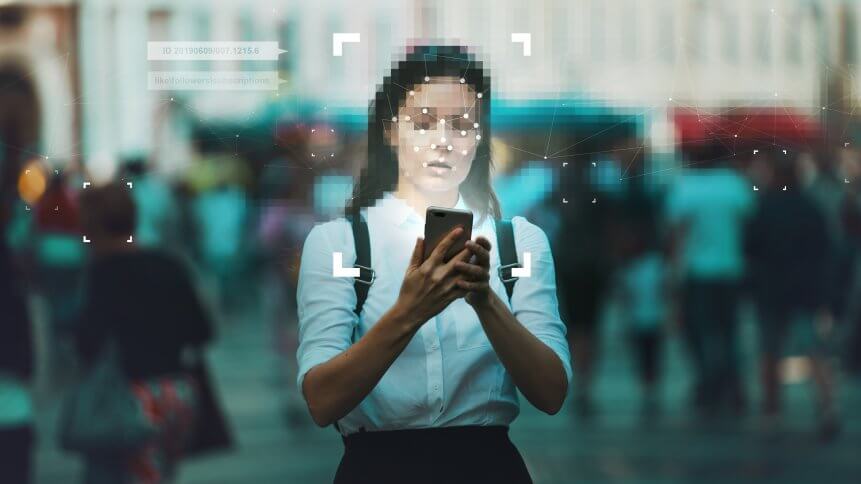 Digital surveillance & tracking could mean the difference in the battle against COVID-19. Should privacy concerns take a backseat? Source: Shutterstock

Several of the largest tech firms in the world, including Facebook and Google, are considering sharing their location data and mapping and tracking tools with US governmental agencies in an effort to better monitor the spread of those infected with the novel coronavirus that cause the COVID-19 disease. 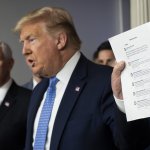 The efforts are being made to get ahead of the deadly virus that is sweeping across the planet, and the situation is serious enough in the US that the White House has declared a national emergency, and may begin tracking smartphone users’ movements in the coming days, via apps with allowed permissions for tracking location information.

Facebook has even built a disease mapping tool last year, known as Disease Prevention Maps, that helps track not only the movements, but the demographics of people groups that are affected by an infectious outbreak.

Disease Prevention Maps has been successfully used to track the spread of cholera in Mozambique and to increase vaccination rates in Malawi, by aggregating data from Facebook’s 2.5 billion active users regarding their locations, their movement patterns, and their ability to access cellular and internet services.

As the coronavirus pandemic is largely dependent on infected people becoming in contact with larger groups of uninfected folks in order to further the spread of COVID-19, the data recoverable from smartphones could play a vital role in identifying affected or at-risk areas and communities, and give us the best chance to contain the outbreak’s spread.

Representatives from Google and Facebook maintain that any sensitive personal data shared with the government and other third parties would remain anonymous aggregated data, and the severity of the current situation makes it understandable why the authorities would want to use all means at their disposal to defend against the pandemic. 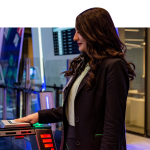 Justify, Design, Mitigate, Inform – is that how we should use facial recognition?

However, questions of privacy abuse will inevitably dog any such technological application. As with the heightened surveillance across the US during 9/11, privacy advocates would no doubt wonder about giving a large amount of unfettered data access to any corporate entity, much less the federal government.

One of the primary concerns is that data that is released to save lives today can be used at a later date for an entirely different purpose.

Privacy experts such as Kelsey Finch, senior counsel at the tech industry-backed policymaking group the Future of Privacy Forum, says that transparency over usage from the administrators is of paramount importance to gain the public trust, and to assure them that it is vital to their wellbeing– and not as a ploy to obtain their private information.

“What’s really important is for the government to be really clear in articulating what specific public health goals it’s seeking to accomplish,” Finch said.

“And how it’s limiting the collection of personal data to what’s necessary to achieve those very specific goals, and then making sure that there are appropriate privacy safeguards put in place before data starts to change hands.”

A good portion of the data might not be as useful for stopping the disease spread altogether (as new updates are emerging rapidly and regularly), but location and population data models might be very effective in ascertaining if social distancing has minimized people meeting in large groups.

Despite assurances and the inherent urgency of resorting to digital monitoring to combat the coronavirus, individuals will continue to have reservations about government oversight– even among the scientific fraternity that would be utilizing such data, like Marguerite Madden, director of the Center for Geospatial Research at the University of Georgia.

“As a researcher, I would be interested in analyzing aggregated and anonymized location data related to human behavior during the Covid-19 pandemic crises,” she said.

“As a private citizen, I would not be comfortable with private companies turning over my location data to governmental agencies unless I was made fully aware of the use of the data and trusted the data would be used as specified in the data agreement.” 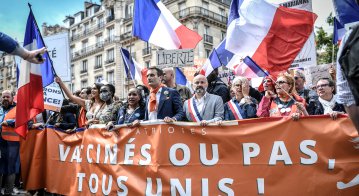