There is a large consensus among lawmakers that tech titans can station their HQs to tilt taxes in their favor. 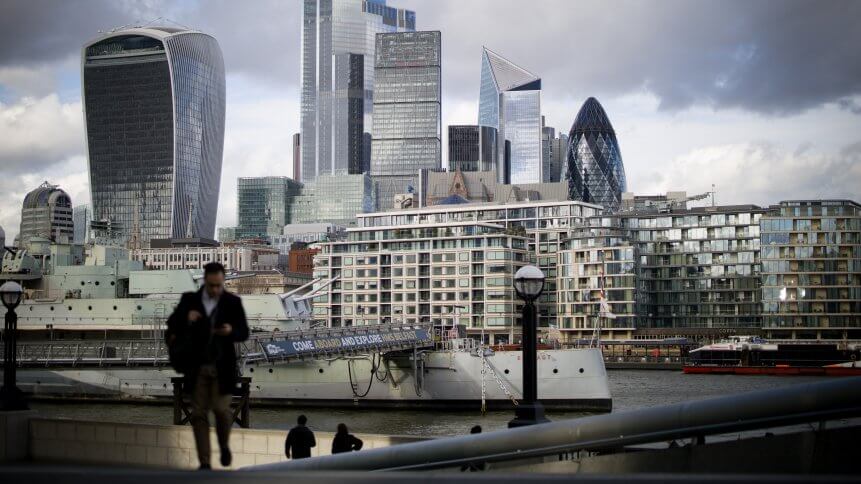 The digital services tax is coming for the tech titans. Source: AFP

Last week, while heads were firmly turned towards the progression of the coronavirus, the UK government unveiled its 2020 budget, and it could have some big implications on the country’s digital development.

Chancellor Rishi Sunak pledged £5 billion (US$6.16 billion) in a bid to deliver speedy broadband to households in remote areas of the UK (20 percent of the country). The Chancellor also removed VAT on e-publications, such as e-newspapers, e-books, and academic e-journals.

But one of the most significant announcements was the introduction of  a digital services tax (DST). Sunak announce a 2 percent tax on revenues from tech giants operating in Britain, particularly those in search, social media and e-commerce –read: Facebook, Amazon, and Amazon – from April 1, 2020.

The idea – an attempt to preserve some economic value generated by tech giants on UK soil – was first initiated by Philip Hammond in last year’s spring statement.

There is a large consensus among lawmakers that tech titans, such as FANG, can easily station their HQs anywhere in the world to tilt taxes in their favor.

Some of the world’s largest companies pay relatively low tax in the UK as their digital services (advertising and fees to match buyers and sellers) take place offshore. They can strategically select low-tax environments such as Ireland and Luxembourg to book the majority of their revenue.

The tax will be applied to revenue raised from UK sales, regardless of where the company is based, and would apply to companies whose revenues exceed US$617 million, from which more than US$30 million are generated by British users.

European tech natives, including Spotify and Monzo, do not fall into the list of affected businesses as they do not operate search engines, social media services, and online marketplaces.

The DST was introduced ahead of the Organisation for Economic Co-operation and Development’s (OECD) plans for a “uniform approach” to the global issue.

Following this, US trade representatives argued that the 3 percent levy on total annual revenues of large tech companies discriminated against US native tech giants. The US’s reaction took the form of threatening to impose a tariff on French goods entering the country.

EY’s Head of Tax Policy, Chris Sanger, stated in a press release, “Despite the government’s own scorecard showing the advancing of the liability due to the way that the government accounts for tax, the Chancellor has followed his French counterpart by deferring payment into 2021.

“More widely, despite the changes since the tax was introduced, it still seems that the Exchequer believes it will raise £440m per year.” 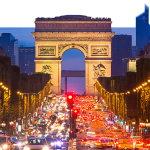 While the UK government is committed to “an OECD-led consensus solution to the problem,” the Chancellor has rolled out DST as an interim plan to keep some economic value in the country.

In this regard, Patel said, “In-scope companies will be concerned that the Digital Services Tax may lead to double taxation and will also need to accelerate their preparations for the new tax given how practically complex the calculations are likely to be.

“[…] There is a risk that the measure could result in a short-term squeeze in investment and growth among the UK digital sector.[…] But with the OECD looking to establish a global set of rules for digital taxation by the end of this year, the Digital Services Tax could be short-lived.”