Why the current climate is another case for a cashless future

Retailers would rather their staff weren't handling cash right now – and this could lead us more quickly toward a cashless future. 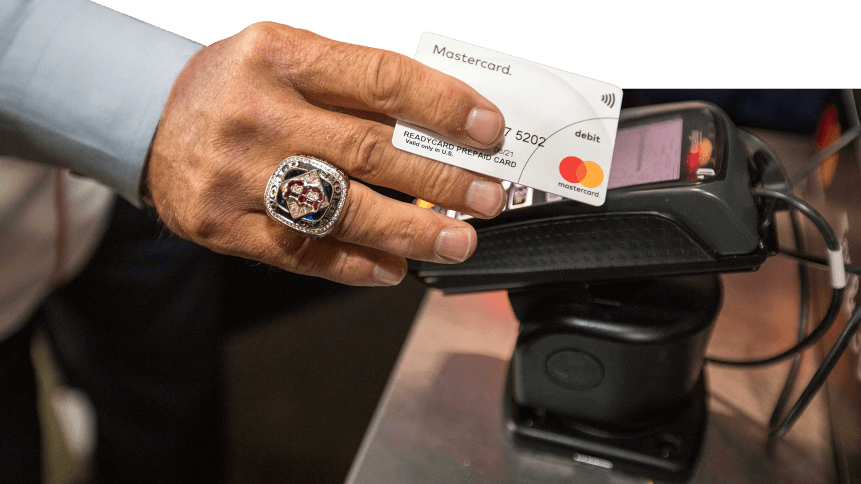 Governments around the world right now are delivering variations of the same advice to their citizens: stay away from each other and wash your hands.

This simple advice is repeatedly broadcast to the public in efforts to stem the tide of virus transmission. However, many retailers – the ones that remain open, at least – are also handing out their own guidelines and, interestingly, using contactless payment methods is often one of them.

Asia is overtaking the US in cashless payment

The thinking behind it is that banknotes changing hands could present a vehicle for transmission of the virus, and while there is mixed evidence to suggests that’s a real risk, the “psychological factor” is leading many customers themselves to favor cashless payment methods, according to Jodie Kelley, CEO of the Electronic Transactions Association, speaking to CNBC.

“Contactless payments have come up as a new option for consumers who are much more conscious of what they touch.” Kelley said.

Coffee chain Costa has adopted a card-only payment policy to eliminate the possibility of contamination for this reason. High street fashion brand Ted Baker has also switched to a cashless payment system due to increased hygiene precautions.

In the UK, a government-commissioned study predicted the nation would become a ‘cashless society’ within the decade.

Due to the rapid decline in cash payments, the study published last month (before the pandemic escalated in the country) said that by 2030, just one in 10 transactions would be made with paper and coin. With businesses now actively refusing cash, that timescale could be an underestimation.

Overall, the advantages for businesses are clear. Contactless payment solutions reduce friction and wait times at outlets, improving efficiency of operations, and therefore keeping customers happier and more likely to return and spend more as a result.

For customers, carrying contactless cards or simply using smartphone payment methods is much more convenient and secure. Lose a card, for example, and you can tell your bank to freeze it within minutes.

The benefits are such that payment technology firms and other stakeholders are exploring how new technologies can take things further.

Besides the development of biometric technologies for payments such as fingerprints, Mastercard is teaming up with transport companies to explore how we can use a person’s gait to identify and verify payments.

Singapore, meanwhile, is ramping up efforts in developing facial recognition payments, meaning ‘pay by face’ could soon become a reality for its four million citizens for a range of different services.

What about the unbanked?

As the innovation continues and ‘no cash’ signs begin appearing on the tills of local businesses, however, concerns are emerging in the UK around the 1.5 million adults that remain unbanked.

The Financial Inclusion Commission revealed only about half of the unbanked individuals would like a bank account and around half of basic bank account holders choose to manage their budget in cash. So, as the UK and other countries continue the journey towards becoming cashless, a staggering portion of the population could be isolated due to their reliance on cash payments. 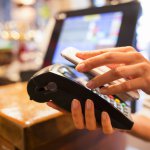 Cashless and Cardless: How will it affect businesses?

In a bid to preserve the best interest of communities relying on cash, chancellor Rishi Sunak plans to enforce banks to continue distributing it for those who rely on it – a legislation similar to Sweden’s which was introduced amid a public backlash, as the country’s cash system was threatened.

Many economists and insiders are optimistic about the UK’s direction towards digital transactions and overhaul of cashless payment options; digital payments are the way forward and government efforts are in place to mitigate the impact it would have on unbanked individuals.

So, while the spread of COVID-19 might be highlighting another benefit of contactless payment methods, many countries across the world were already committed to this payments evolution long before.