What retailers should know about the omnichannel shopper

Nielsen's analysts feel that market observers who believed shopping would largely migrate online have been defeated. 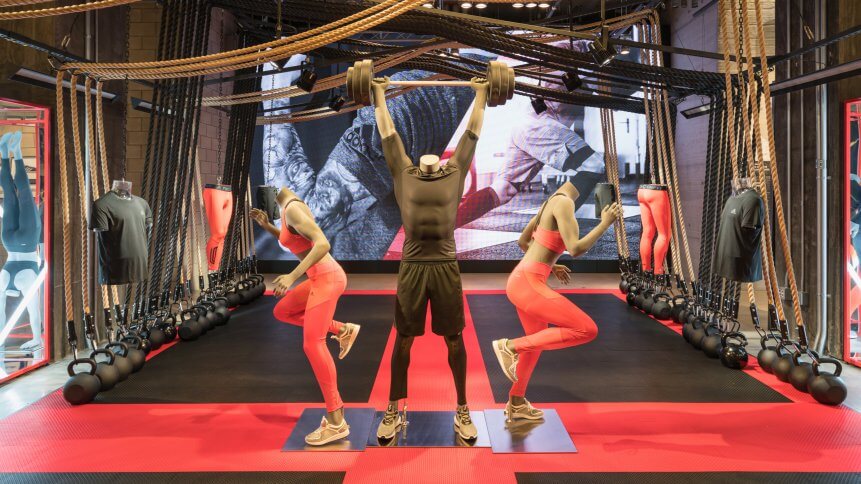 More than ten years ago, when e-commerce platforms first made a debut, they took retailers by storm.

Shoppers, especially the younger generation, would flock to websites offering low-value items such as books, DVDs, and coffee mugs. 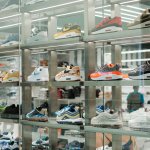 As the value proposition of e-commerce platforms became stronger, offering customers next-day delivery, and portfolios expanded to include everything from electronics to groceries, retailers began worrying about their survival.

The rise of e-commerce did ultimately bury some retailers such as Toys R Us and Diesel, but in the recent past, things have started to change.

Shoppers want an experience that merges the best of the digital and physical world, providing convenience without raising prices or offering fewer choices.

Nielsen’s latest analysis, in partnership with the Food Industry Association, suggests that as 44 percent of American households are actively buying food both on- and offline, the industry needs to focus more on the consumer and less on the physical channel.

Trends in grocery retail are often considered to be representative of the industry at large, as behaviors of shoppers are early indications of their future expectations.

The need for retailers to provide a strong omnichannel experience is growing — Nielsen’s studies showed that at the end of 2019, more than 54 million US households had become “true omnichannel shoppers” — a 14 percent jump from just two years earlier.

Pioneers understand this. It’s why Amazon, Nielsen says, has four distinct brick-and-mortar brands and has just opened its own full-size grocery store — with another one coming up soon.

What exactly is an omnichannel experience and who’s demanding it?

Omnichannel is simple. It’s the ability to blend the physical and the digital — and everything in between.

If a customer wants, he or she should be able to step into a store and place an order to be delivered at a certain date and time. Conversely, an order placed online should be easy to pick up at a nearby store in the evening, on the way home from work.

In the age of connected shelves and refrigerators, the auto-replenishment of groceries is also an up and coming need in the omnichannel space.

These and a multitude of combinations involving a number of digital and physical channels make the true omnichannel experience. Walmart and Target are making efforts to crack it, aside from Amazon. Others, however, need to step up and work harder to stay in the ‘retail’ game. 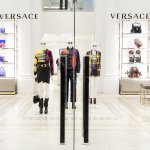 According to Nielsen, in the race for omnichannel, the evolution of fulfillment and auto-replenishment infrastructures will be primary growth drivers toward 2025.

What’s most interesting, however, is the fact that shoppers aged 45-54 and 55-64 account for the most omnishopper growth, and their spending prowess is much greater. In the past two years alone, these two groups increased their spending by about US$20 billion, well ahead of the spending growth of younger generations.

Of course, a significant portion of today’s omnichannel shoppers live in high-income households and drive the majority of the growth. Last year, according to Nielsen’s study, households earning more than US$50,000 annually represented almost 60 percent of omnichannel households.

In the coming months, the demand for smarter ominchannel experiences will soar, not just in the grocery space but in other retail segments and categories as well. Those that prepare for it now will have the edge when customers actively look for it.