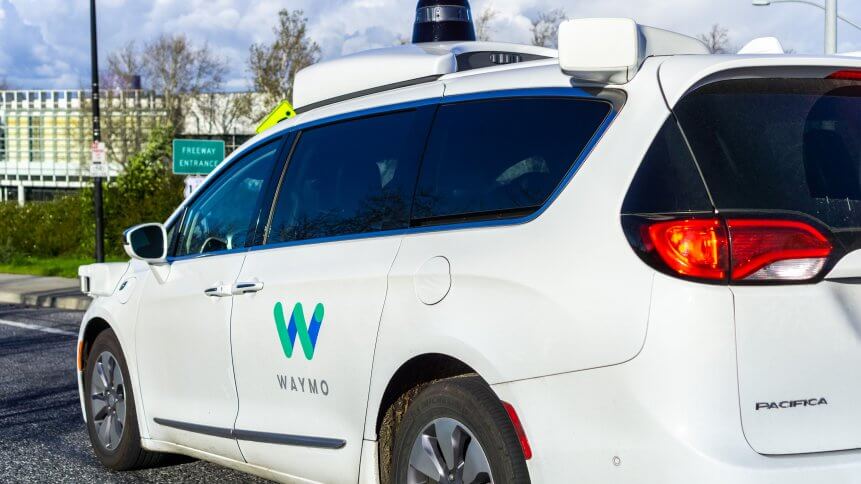 The global autonomous vehicle (AV) market is set to skyrocket up to US$556 billion by 2026. It’s now just a matter of time until these vehicles are on our roads, in the wild. 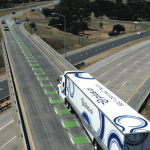 Although when exactly that day will come around remains indeterminable, players in this increasingly competitive market continue to work around the clock to make it happen, despite the many technological, regulatory and societal challenges that stand in the way.

With countless trials now recorded, many millions of miles have now been covered — a metric which insiders say directly reflects industry progress.

Many self-driving startups, rather than eyeing an “AV for every household”, are targeting the commercial market first, where vehicles can be deployed — with more access for control and monitoring than private ownership — to transport goods and shuttle people around cities.

One firm which has realized the advantage of an early start is Waymo. The California-based Google subsidy has been operating since 2009. In industry standards, its unmanned vehicles have since driven more than 20 million miles on public roads.

To date, the American company runs a ride service in Chandler, Arizona, serving more than 1,500 monthly active riders. Now, it plans to deliver goods with its vehicles, including a fleet of class 8 trucks, after raising US$2.25 billion from outside investors.

Waymo’s CEO, John Krafcik, said the move into delivery and logistics would be “a natural extension of the autonomous drive technology” that the company has been working on for years. In actuality, it’s a bid for an early grip on a lucrative market that many firms are now targeting, from the likes of Amazon to UPS.

With the autonomous market heating up, forging new competitive partnerships between tech companies and legacy automakers, pureplay Waymo certainly has the early advantage in seizing new applications for its vehicles with the backing to take them to the deployment stage.

While rivals such as Cruise are racing to deploy their self-driving tech, Waymo’s early venture in logistics will position the company at the front of the pack in the pursuit of future autonomous delivery services.

Krafcik said that in the next three years, we’ll see its cars expand into wider areas of California and Arizona; “[…] I would just say, stay tuned for other future markets for us,” he said.

In the UK, one of Europe’s most advanced self-driving startups Five just announced a US$41M in a Series B round of equity funding. However, in its announcement, the firm was also refreshingly frank about the “formidable” challenges ahead for the industry at large.

“These include how to integrate many new and existing components into a self-driving system that is functional enough to operate safely in the real world, and how to build essential safety assurance evidence that is both measurable and sufficient,” read a press release.

“These challenges are exacerbated by unavoidable hardware and system software limitations, by the high dimensionality and changing nature of the real world, by the need to apply deep learning models to key aspects of self-driving systems and by the need to discover, label and curate vast quantities of data to develop, train, maintain and verify these systems.

“The nature of these challenges makes self-driving simultaneously the most strenuous and the most exciting science and engineering endeavor of our era, requiring the world’s leading mathematicians, scientists and engineers to tackle them.”

So, while Waymo may already be spending chunks of budget on marketing its new plans with Pixar-esque animations, it should keep a weary eye out for firms like Five who are honest and up-front about the technological challenges and are ready to quietly commit their resources to overcome them.