The current crisis is putting VPN systems around the world to the test. 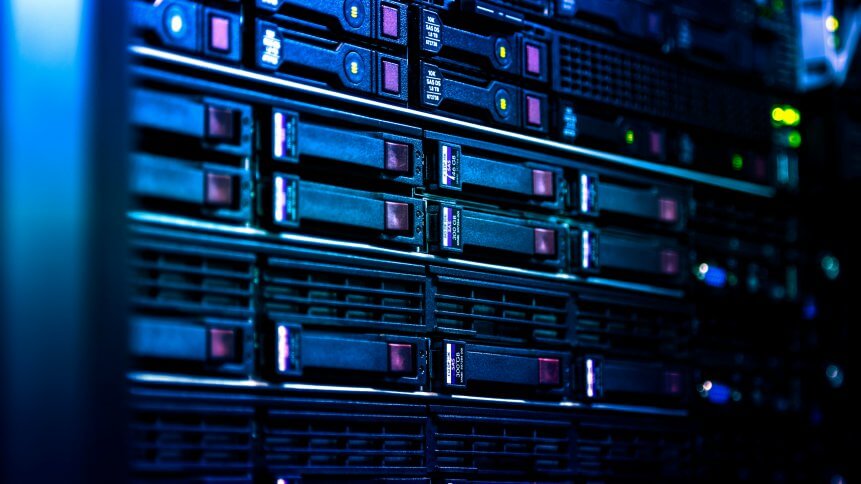 VPN servers across the world will be put to the test. Source: Shutterstock

To date, the number of coronavirus cases worldwide is estimated to be 250,000 based on the calculations of Johns Hopkins University — tracking the numbers as reported by the World Health Organization and additional sources. 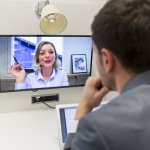 Pandemic will illuminate where 5G can transform our work

As countries implement nationwide lockdowns and self-quarantine practices, the movement has taken a toll on mobility, production lines, stocks on essentials goods and services but also — the Internet.

A recent study revealed VPN (virtual private networks) usage in the US witnessed an increase of 53 percent; meanwhile, in Italy, a dramatic hike of 112 percent was found.

Based on the current trend, the US is predicted to increase VPN usage by more than 150 percent year over year by the end of this month.

The figures were contributed by Atlas VPN and depicted the overhaul of internet users globally.

VPNs are secured web connections that encrypt information for users to safely access networks over the public internet. GlobalWebTKIndex reported more than 400 million businesses and consumers globally rely on this encrypted connection for the protection of information.

Businesses rely on VPNs for remote workers to access sensitive data through secured connections and reduce the potential for malware and hacks. The capabilities of the technology drive an estimated market value of US$20.6 billion in 2018, predicted to soar up to US$36 billion in 2022, based on Orbis Research and Statista forecast.

As a result of the coronavirus outbreak, organizations are exposed to the limitations of their setups due to an unprecedented rise of employees working from home. 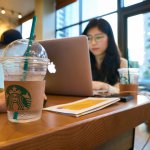 IT security issues are a blocker to remote working

Garrett Bekker, a principal security analyst at 451 Research, highlighted the rise in sales and revenues of the lucrative market also exposed the vulnerabilities and restricted capability of the technology.

Furthermore, loopholes in security measures become evident as Bekker explained, the multiplied configuration process required from the administrator results in higher chances of complications to arise with the soaring number of remote workers.

“Companies using VPNs also have to contend with the fact that the services they use can only support a finite number of users,” said Bekker.

It isn’t just VPNs of small and medium-sized enterprises (SMEs) that are feeling the weight; retail titan Amazon put its VPN to the test as it asked employees globally to log in remotely to test the company’s internal system.

In a similar vein, JPMorgan had asked 10 percent of its workforce (about 127,000 employees) to work from home, testing plans for a possible office closure.