End-users believe funding will help the technology to achieve a 'Quantum Leap'. 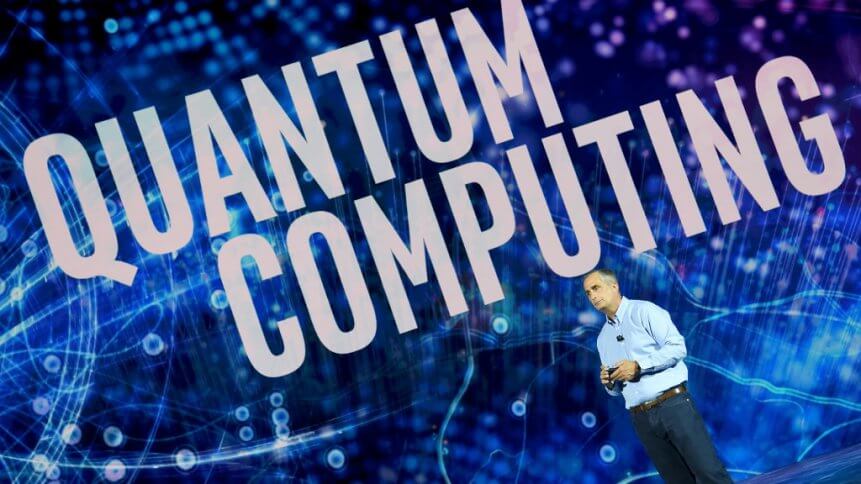 What will cloud-based quantum computing be like? Ethan Miller/Getty Images/AFP

IT stakeholders across industries are excited by the prospects of quantum computing, but it will take a lot more resource to ensure both the tech’s ready for a wide pool of users, and those same users are ready to deploy it. 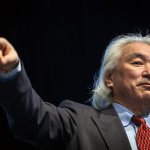 We should start preparing for quantum cyber threats, say experts

That’s according to a new survey by the International Data Corporation (IDC) entitled Quantum Computing Adoption Trends: 2020 Survey Findings, which has compiled data and end-user metrics from over 2,700 European entities involved in the quantum sphere, and the individuals overseeing quantum investments.

Despite the slower rate of quantum adoption overall  (investments comprise between 0 – 2 percent of annual budgets), end-users are optimistic that quantum computing will put them at a competitive advantage, provided that early seed investment is on hand.

The positive outlook follows the development of new prototypes and early progress in industries such as FinTech, cybersecurity and manufacturing.

Made up of those who would oversee investment in quantum in their businesses, respondents cited better business intelligence data gathering, improved artificial intelligence (AI) capabilities, as well as heightened efficiency and productivity of their cloud-based platforms and services, as the most exciting applications.

While the technology itself still has a long way to go before it’s viable for businesses, even when it is, IT execs worry about high costs denying them access, limited knowledge of the field, shortage of necessary resources – not to mention the high level of intricacy involved within the technology itself.

However, with such wide applications and potential of the tech, quantum field manufacturers and suppliers are set on making the technology available for as broad a swathe of users as possible – that means making it user-friendly, and available to companies with more limited resource, as cloud-based Quantum-Computing-as-a-Service (QCaaS). 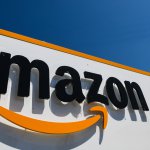 According to Heather Wells, the IDC’s senior research analyst of Infrastructure Systems, Platforms, and Technology, “Quantum computing is the future industry and infrastructure disruptor for organizations looking to use large amounts of data, artificial intelligence, and machine learning to accelerate real-time business intelligence and innovate product development.

“Many organizations — from many industries — are already experimenting with its potential.”

The future seems exponentially promising for quantum computing mass adoption, however, those companies developing must act quickly to make its early power accessible to businesses in order to secure the investment to drive the technology’s true future potential.