The move could lead to more breathing room for SMEs, under the shadow of Facebook, Amazon, Netflix and Google. 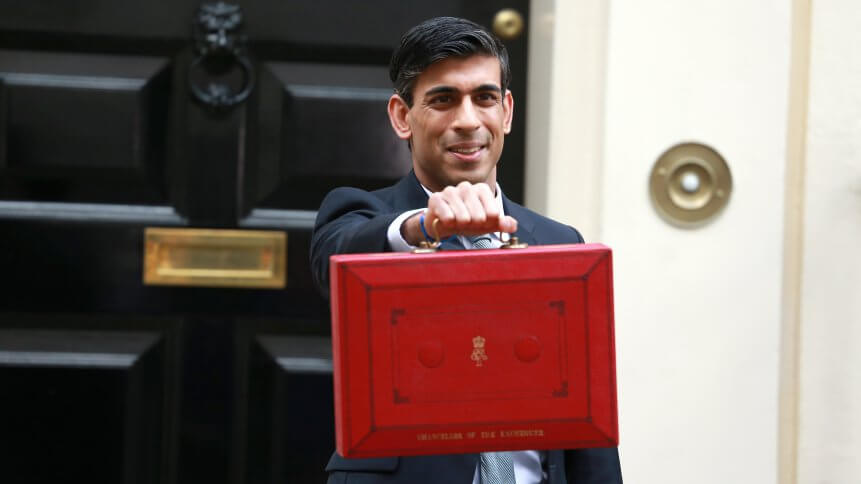 The UK startup economy is one of the most vibrant across the globe, with digital-native businesses blooming amid a wider move towards companies becoming tech-driven.

Innovation and transformation is at its peak. Even though the UK government’s 2020 Budget was delivered while attention is fixated on the current pandemic, the continued development of the country’s digital landscape wasn’t sidelined. 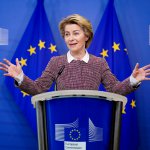 A Digital Markets Taskforce will be deployed by the Department for Digital, Culture, Media, and Sports (DCMS) to investigate a pro-competitive regime for digital platform markets.

As stated in the Budget Red Book, the government will look at existing domestic or EU-derived regulations that “might hinder digital competition and entrench monopoly behaviors.”

Regulatory reforms applying to digital and tech businesses, it continued, will be “pro-innovation and coherent,” while there will be a review of advice on implementing “pro-competitive code of conduct for digital platforms with strategic market power,” such as Amazon and Google.

What does this mean for SMEs?

The DCMS watchdog has already considered a variety of interventions prior to its reporting deadline on July 2, 2020.

Potential plans include an enforceable code of conduct, rules for greater transparency in data usage, policies that give users control over data, and company-specific measures to address their market power source.

Insiders predict the proposal will set the tone for businesses across the country. Regulation of competition is essential in the online space as mergers and acquisitions of startups and small tech companies typically happen in an intensely competitive industry.

Therefore, a proposal that includes the creation of a pro-competition code of conduct for big businesses spells good news for SMEs. 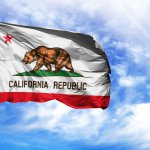 A playing field with a set of rules can support SMEs in the digital market that may have been prevented by ‘FANG’ (Facebook, Amazon, Netflix, and Alphabet) and other tech behemoths.

Last month, Brussels announced plans for an AI framework that is based on “excellence” and “trust.” The commission aims to distribute resources equally across the entire value chain for better practices of transparency and collaboration between emerging tech companies.

While regulations and policies are coming in place to impose a form of order in the disruptive tech landscape, the UK government does not wish to tame the innovation.

“Across all proposals, the government is clear that any future interventions must strike the right balance between promoting competition and innovation on the one hand and avoiding disproportionate burdens on business, on the other hand.”

The government recognizes that timely action is needed in these fast-moving markets. Failing to act could allow poor competition outcomes to persist with consumers ultimately suffering,” as stated in the government site.