The US e-commerce giant is trying to prioritize essential goods stockpiling at its warehouse – will smaller sellers on its platform be able to survive the potential shipping delays? 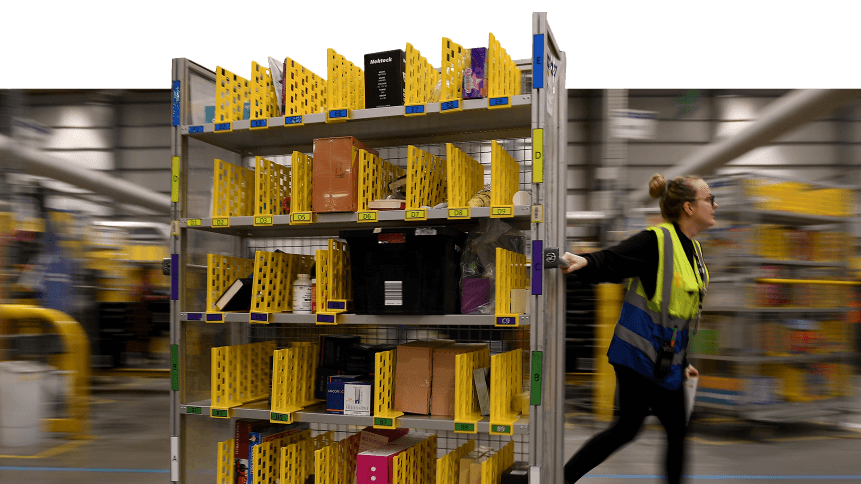 An Amazon worker pulls a trolley at the Amazon Fulfilment Centre in Peterborough. Source: AFP

Amazon will not stock any non-essential items within its warehouses for the time being, in order to better cope with the overwhelming demand for necessary household items amidst the coronavirus outbreak.

Amazon informed its sellers and third-party vendors (many of whom can now fear shipping delays for delivery of their items) that it is suspending shipments of non-essentials. It will instead be “temporarily” prioritizing medical and healthcare supplies, household staples, and other “high-demand items,” the message to sellers read. 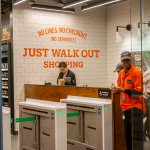 Amazon has already begun implementing such measures across its warehouses in both the US and Europe until at least April 5 – and the move has already been met with dismay by a segment of third-party sellers of non-essential items, whose goods can range from anything electrical- or computer-related to Blu-ray DVDs.

The prioritization initiative comes as an unprecedented spending surge on e-commerce sites including Amazon’s coincides with an uptick in COVID-19 cases involving Amazon warehouse staffers.

Consumers are being forced to buy their items online, as governments crack down on physical movements to attempt to contain the spread of the virus. Many daily household items, such as tissue paper, continue to be in scarce supply in some parts of the world, and consumers are increasingly turning to e-commerce platforms to attempt to order the necessities.

While some sellers acknowledged on Reddit that Amazon was “doing the right thing” and that they had been preparing for just such a disruption to deliveries and shipping, other sellers nonetheless had to admit that their bottom line would be hurting in these intervening months.

Samantha Morrison, who sells a range of electronic items on Amazon’s platform, commented to the BBC that, “Small businesses will hurt because of it and some will completely go bankrupt if the supply chain disruption goes beyond a month.” 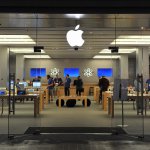 Andrew Helgeson, a vendor from Lincoln, England who has been selling on Amazon’s e-commerce platform for eight years now, worried that he would have to start packaging items himself at home, in order to save costs and to fulfill orders on time. He has already applied for a mortgage holiday and will be applying for other government assistance.

Amazon CEO Jeff Bezos has sent a memo to all employees this past Saturday, addressing workers’ concerns including a lack of face masks and being in close proximity with their fellow warehouse staff. This comes on the heels of the temporary warehouse closure in Queens, New York after a worker there tested positive for the coronavirus.

Amazon has also confirmed that at least five workers in Amazon warehouses in both Spain and Italy have contracted the disease. Amazon workers had already been circulating a petition calling for heightened protective measures for exposed workers such as paid leave, “to ensure the safety of all its workers and the larger public.”