How French farmers are leading with agri-tech

Technology has a big role to play in helping the country boost food security for itself and the region. 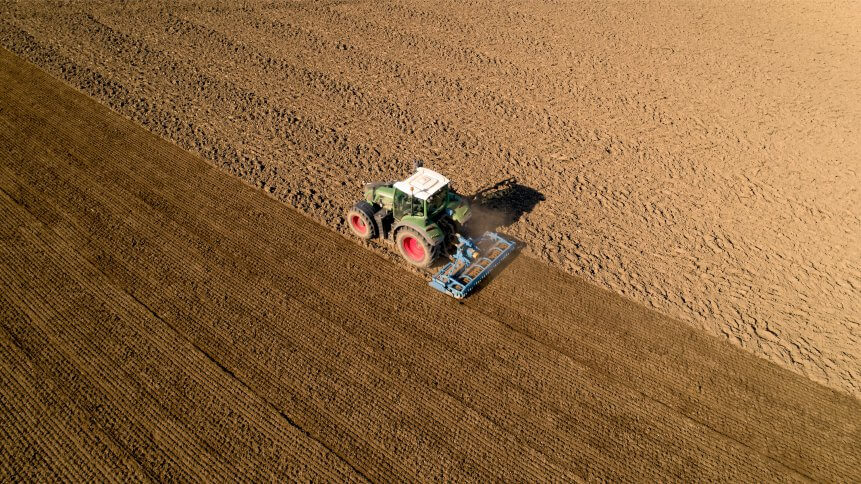 A tractor ploughing a field in the French countryside. Source: Shutterstock

Technology is exciting for farmers, especially those who look after large acreage and cultivate a variety of crops.

In many parts of the world, the biggest challenge to technology adoption in the agriculture industry is the lack of access. France has that covered.

French farmers, with the support of the 250-plus agri-tech startups in the country, are able to better understand the technology, trial it, and implement it at scale.

A recent study commissioned by the European Union and produced by Euractive France said that the country has been using technology in agriculture for a while now, even if end consumers don’t know it.

The country’s generous funding offers allow farmers to make the most of opportunities that agri-tech offers.

Based on the study, here are three key areas where technology is currently making a big difference to farmers and their farms in France:

Weeding helps farmers get rid of inferior and unwanted growths around their crops. The process allows food crops to grow unencumbered.

Originally, the task was laborious and carried out by hand. Hence, it was time consuming and cost a lot of money.

To overcome this challenge, farmers were introduced to pesticides by agri-chem companies. Although effective, pesticides are effective, they cause damage to the soil and the consumers of the crops. Hence, farmers are now trialling robotic weeders — which goes back to the original method but reduces time and costs significantly.

The EU study found that farming automation is unique and has a lot of potential.

From distributing seeds evenly to irrigation to cultivation, there are automation solutions that can be created for every step of a commercial crop’s lifecycle.

The study found that animal husbandry can also use automation to help boost output and quality.

A goat breeder the study quoted said that automation allows farmers to personalize food, fodder, fertilizers, and so much more for each individual animal or row of crops — which makes the process far more efficient.

Truth be told, drones are already quite popular in farmlands in the US and parts of Southeast Asia including Malaysia and Indonesia. Farmers in France have recently been introduced to them.

Drones are most effective in pesticide distribution as the amount to be distributed can be calculated and an exact volume can be sprayed over an exact area, making the process safer for consumers as well as better for the soil. How is big data analytics disrupting the agriculture industry?

The future of agri-tech in Europe

All of the use cases of technology are neither new nor novel but they’re exciting — simply because they help the country and the region immensely.

The country imports about US$5 billion in coffee and chocolates each year, it exports wheat is a top export and brings in US$3.37 billion per year. Corn and barley are also in the list of top five exports and earn France US$1.63 billion and US$1.07 billion respectively each year.

Any boost in productivity of the country’s agricultural produce will only help revenues grow further, adding to the economic prosperity of the country, aside from helping it comply with the United Nation’s sustainable development goals and food security goals where possible.

In the coming months, France is bound to implement more agri-tech solutions — because it has plenty of access and opportunity to do so.