How Coca-Cola turns to big data to enhance CX

How would Coca-Cola engage with a mobile-first market? 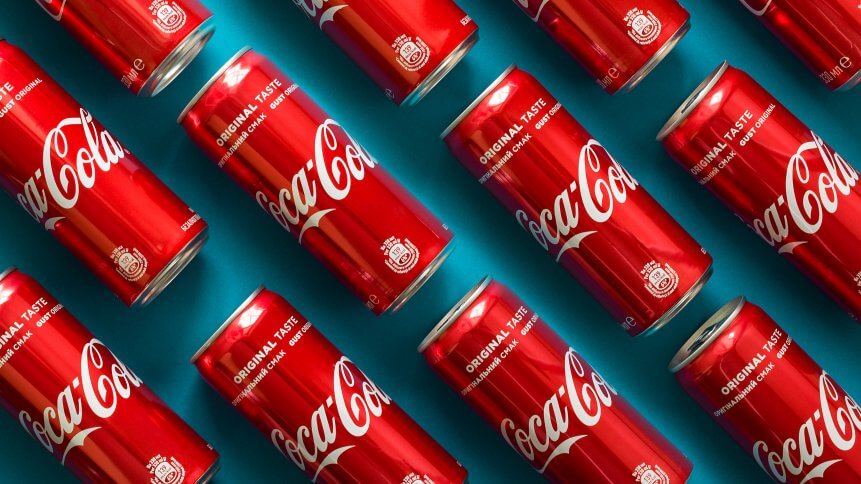 Coca-Cola was invented in 1886. Source: Shutterstock

Coca-Cola is a brand that needs little introduction for enterprises and consumers worldwide.

Founded in 1919, the US beverage company finds itself transitioning to a new era of digital-first consumers and it takes more than its iconic red bottle caps to remain a leader in consumer products. The company net over $31 billion in revenue in 2018, but that pales in comparison to Pepsico’s almost $65 billion in the same year. Hence, Coca-Cola is expanding its digital venture to remain competitive in the consumer product industry.

One of the main approaches in digital transformation for Coca-Cola is to create a more personalized, predictive, and emotive experience for its pool of customers by harnessing data and analytics. The project, known as ‘Digitizing for the Consumer,’ explores the nuances of consumer-facing technology that appeals to a wide consumer demographic.

In 2019, the beverage giant launched an app aimed at teenagers in 17 Central and Eastern Europe (CEE) markets, hoping to heighten engagement with the mobile-first generation.

Since the launch of its campaign, the company announced more than 1.6 million consumers had downloaded the app, with 250,000 active users monthly.

The company’s consumer database also scaled up to 1.3 million registered users, accompanied by 1.4 million stories uploaded to the app and over 4 million pin codes redeemed, which equates to the number of drinks purchased, as reported in GigaBit Magazine. 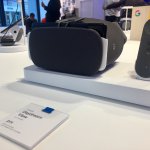 In South Africa, the US fizzy drink company took on a slightly different approach. The company launched a similar campaign that leverages consumer-facing technology to appeal to the young demographic of a market.

But this time, the company utilizes WebAR (augmented reality) to expand its reach across the region.

WebAR enables consumers to scan QR codes with their web browser rather than downloading an app to access interactive content. Taking into account that though there is a high smartphone penetration in the region, the locals are plagued by very high data costs. This strategic move aims to extend the campaign’s potential to reach more audiences.

As part of the company’s ‘Total Beverage’ strategy, Coca-Cola is keen on adopting innovative marketing means to digitize its brand for tech-savvy consumers.

Its investment in consumer-facing technology has been met with success and demonstrates how brands can engage with consumers of the digital age.

In sum, accessibility is crucial for companies to access the digital maturity of a market, followed by converting excitement to engagement and eventually, brand loyalty. From here, companies need to focus on creating value in customer engagement instead of amplifying the hype of tech-inspired content.