How automation could snag 36 million jobs in a recession

Automation has a history of taking hold in recessions – as one looms, are we on the cusp of change? 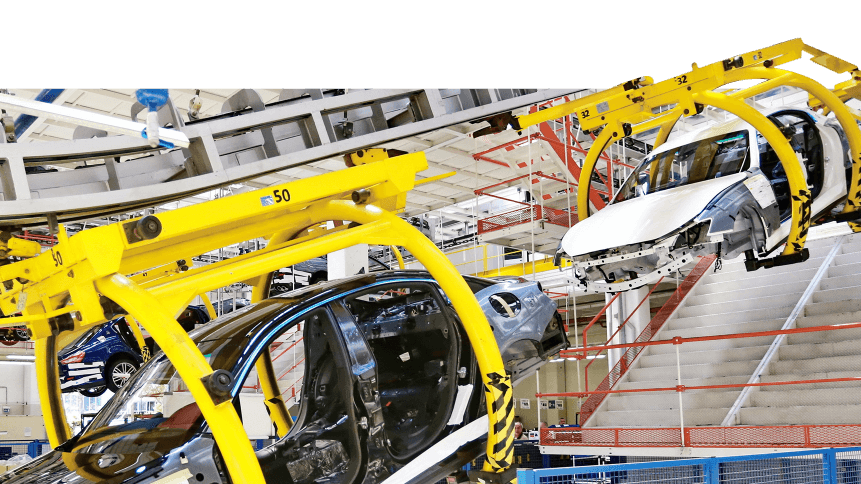 Automation has a history of taking hold in recessions. Source: Shutterstock

It’s no secret that automation is coming to a good many industries, whether these tools are replacing someone’s livelihood or not.

So far, this transition is expected to be gradual– but an economic recession brought about by the ongoing novel coronavirus pandemic could very well lead to an overnight spike in automated machinery replacing traditional human workforce. 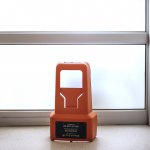 So what will lead to this rise of the robots? Why would automated replacements be favored during a recession, over cheaper human labor as has always been the case in the past?

Mark Muro, a Senior Fellow and Policy Director at the Brookings Metropolitan Policy Program, says there is an ongoing trend during economic downturn periods of changing the workforce paradigm by switching lower-skilled workers for a mix of automated technology and higher-skilled employees.

An economic downturn caused by a global pandemic would be unlikely to yield results contrary to that trend.

The cyclical nature of how automation enters into industries is in fact well documented, with one study by economists Nir Jaimovich of the University of Zurich and Henry E. Siu of the University of British Columbia finding that over three recession periods in the past 30 years, a staggering 88 percent of documented job loss occurred in routine, automatable occupations.

Another study examined more than a hundred million job postings before and after the Great Recession, and found that staff performing routine, “automatable” jobs in highly-affected metropolitan boroughs were being replaced by a combination of higher-skilled workers and automated machinery.

The Metropolitan Policy Program’s own research last year indicated which type of workers would be most vulnerable in a crisis-induced recession: young, low-income workers of color typically working in industries like manufacturing, accommodation and food services, and in transportation and warehousing – all of which can be classified as routine, automatable jobs.

All in all, Brookings’ studies in automation potential on US labor productivity is pointing at some 36 million jobs that have a high potential to be automated in the United States.

While nothing is confirmed, industries that are being directly impacted by the COVID-19 pandemic who employ workers fitting that demographic profile will be further “at-risk” of automation.

For example, young Hispanic workers have high representation in construction, manufacturing, and the food services industries– all of which has been hit hard by the social distancing and quarantine measures required to lessen the blow from the coronavirus.

Geographically speaking, metropolitan areas in the American Rust Belt will be the hardest hit in terms of replacing human staffers with robotics and automation software. This region is especially vulnerable as many jobs have already been converted in previous rounds of industrial automation.

If a pandemic-led recession does come to fruition, it should be noted that the potential of automation– both from a cost-efficiency standpoint, and future productivity efficiencies– to restructure business operations is so great that it will be appealing to many industry leaders.

And the cost to human employees might be even greater, as they rebuild in a post-coronavirus society.