Ford teams with IBM to trace cobalt on the blockchain

Blockchain tech could be the solution to tracking resources in industries that need better accountability and transparency. 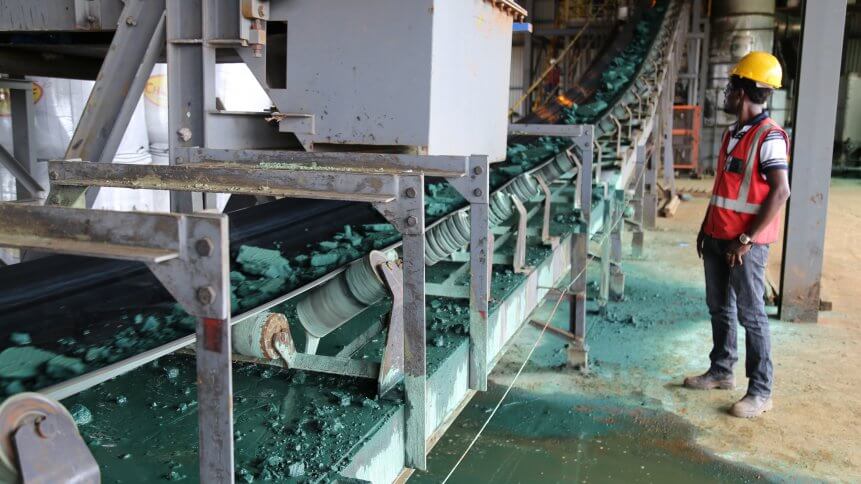 Raw cobalt after a first transformation at a plant in DRC, before being shipped to China. Source: ARP

IBM has established a new blockchain platform in cooperation with Ford, Huayou Cobalt, LG Chem, and RCS Global in an attempt to build a transparent method of tracking cobalt production from the mine to the end user.

IBM revealed the pilot blockchain enterprise as a potential supply chain solution for tracing and verifying valuable raw materials all along its production journey. 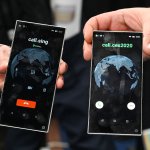 Marketline’s Global Metals & Mining Industry Profile & Value Chain Analysis had valued the global mining and metals market at US$1.8 trillion in 2018, but the industry has traditionally labored under inefficiencies in the pipeline thanks to a dependence on paper-based, manual processes and a lack of transparency between the varied supply chain participants situated in different parts of the world.

The pilot project is built on top of the IBM Blockchain Platform, and each company involved represents key partners from every stage of the supply chain, including a cobalt mine in the Democratic Republic of Congo.

Cobalt is in high demand in the manufacturing of electronic consumer products, notably as a key ingredient in producing lithium ion batteries, with demand for the mineral projected to increase eight-fold between now and 2026.

However, the high demand has seen cobalt linked with ethical questions dating back to at least 2012, when UNICEF estimated that 40,000 children were working in Congolese mines, recognized sites for the production of cobalt.

IBM is further working with the Linux Foundation’s Hyperledger Fabric to set up the decentralized ledger framework that will ultimately result in a “blockchain platform that could ultimately be used to trace and validate a range of minerals used in consumer products,” according to IBM spokesperson Hannah Slocum.

“Initially, the miner— in this case, Huayou— will add data into the blockchain at the point cobalt is bagged and tagged,” Slocum told Supply Chain Dive. “For key events like smelting, refining, etc., the inputs and corresponding outputs are added to the blockchain.”

Shipping details are also being annotated in the ledger, along with other data from partners along the supply chain route. “The record is automatically updated each time a transaction is recorded and made visible to the permissioned participants in real time,” Slocum said.

Blockchain’s decentralized technology has been hailed as a secure game changer, but not everyone is convinced of the technology’s readiness to be implemented in supply chains, with research from Gartner predicting “blockchain fatigue” across industries by 2023.

This cobalt initiative is one of several blockchain projects IBM is running with various partners, and the technology giant’s spokesperson Slocum doubled down on assurances that the platform’s “chain” is secure. 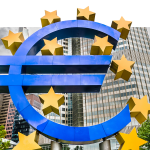 “In a permissioned blockchain network, which is what we have announced, participants are known to one another, so were there a bad actor trying to alter the ledger, the actions could easily be seen by other participants,” Slocum said.

“Furthermore, if fraudulent, or even accidental, activities occur ‘off-chain,’ the system will show an incomplete chain, giving the network insight as to where an issue may be happening so it can be addressed. This way, users can ensure that the data on the blockchain maintains its integrity.”