'Top-notch data governance and management may be the critical difference between an initiative that wins stakeholder support, and one that becomes mired in delays and controversy.' 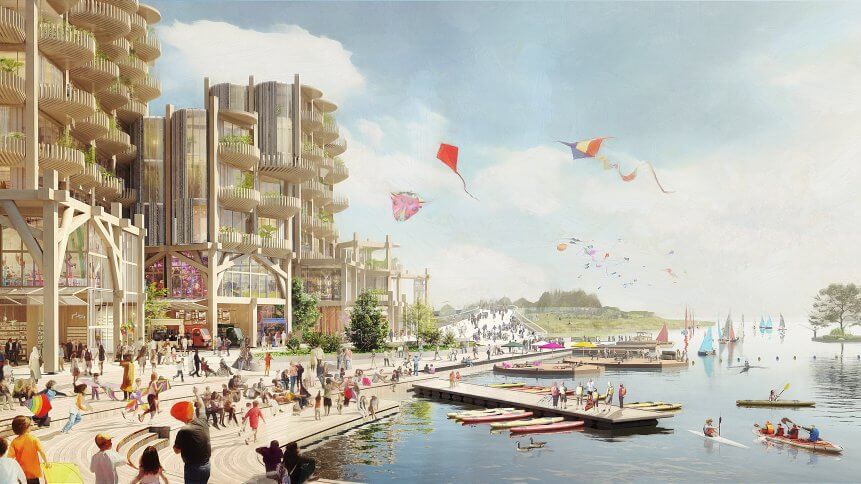 Rendering of Parliament Slip during the summer. Source: Picture Plane for Heatherwick Studio for Sidewalk Labs

“Smart cities are a new mega-trend that enables the digitization of infrastructure, with new services and solutions elevating their quality and customer experiences while reducing overall costs and times to market,” Andres Carvallo, Co-Director at CIEDAR – a smart city research arm at Texas State University – told TechHQ. 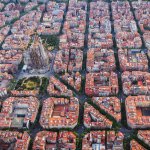 While early adopters of the trend, such as Barcelona, have deployed IoT (Internet of Things) around the city to enhance public services such as transport and improve the lifestyle of its citizens, we are still at the nascent stage in the development of tomorrow’s smart cities.

As the number of smart city projects begins to climb, concerns for data privacy remains ever present. Since the makings of smart cities rely on big data sets pumped into the bloodstreams of development plans, the multitude of sensors and activators deployed to collect data is raising alarm.

Last year, a smart city project on Toronto’s waterfront, dubbed Quayside, faced a lot of criticism. The project was criticized for not placing “citizens at the center of the design process for digital innovations,” as concluded in a report.

The 12-acre Quayside project is a partnership between the city of Toronto and Sidewalk Labs (Google’s sister company) and promises to bring next-gen facilities such as autonomous vehicles and “raincoats” for buildings to life.

However, the project’s proposals are scrutinized heavily, especially in areas of data privacy and security.

Natasha Tusikov, an Assistant Professor from York University, Canada, analyzed the proposal of Sidewalk Labs and amplified the vague policies on data ownership.

In her analysis, the lack of a central and trusted entity to monitor and control access to public data raise red flags.

Since the project plans to decentralize data collected from public spaces (streets, parks) and private spaces (stores, courtyards), the collected data will be left accessible in a common pool for any entities to use, while regulations are yet to be in place.

To date, the Quayside initiative has secured a conditional approval to kick start the project but on a smaller scale and reevaluation on its data collection and privacy policies. A formal evaluation will take place at the end of March 2020 with a final decision made on whether the project can progress further.

If there is a main takeaway from Sidewalk Labs’s Toronto project, it would be: citizens, instead of data, need to be at the heart of smart city initiatives along with adequately regulated and transparent data governance.

In line with these considerations, a new PWC report discusses the key role of smart data governance as a foundation for successful smart city initiatives. 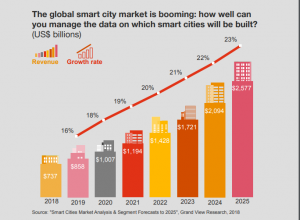 “Top-notch data governance and management […] may be the critical difference between an initiative that wins stakeholder support, and one that becomes mired in delays and controversy,” the document stated.

With data powering the nucleus of a smart city, complete avoidance or restrictive data collection can impede the progress of these projects. The key is to ensure a balance of gathering adequate, high-quality data while preserving the identities and privacy of its citizens. Hence, an interesting step proposed by PWC is data anonymization.

Anonymization of data can not only protect and preserve the identity of citizens but also adds an extra layer of defense against cyberattacks. Essentially, the anonymization of data reassures inhabitants concerned with privacy, at the same time, authorized organizations can safely leverage collected data for the development of smart cities.

In the end, smart city projects can result in a harmonized integration of tech and urban life, but it is up to the change-makers of today to implement frameworks with data privacy in design.