Collaboration key to 5G’s rapid rollout in the US 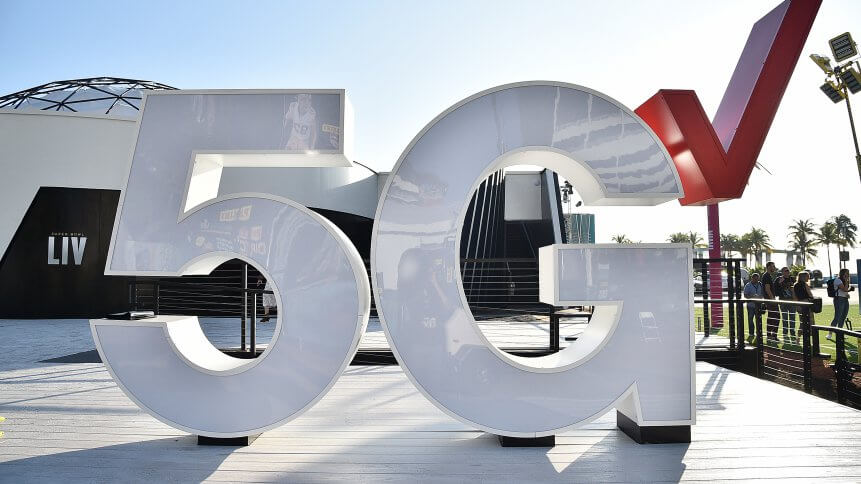 The capabilities of 5G is infinite. Source: AFP

In the US, major telecoms like AT&T, Verizon, and T-Mobile started rolling out 5G services since last year. Meanwhile, Deutsche Telekom and Vodafone’s plans to expand 5G coverage and connect 20 major German cities have also started to cement, in order to achieve the goal by mid-2021.

With 5G’s capabilities to transform worldwide businesses, networks, and consumers, network operators globally are gearing up for a new era.

Unlike previous network generations, 5G is envisioned to address some of the challenges caused by emerging technologies, the rapid growth of industries, and a demand for ultra-high speed in data transmission.

Telecom giants and governments are in line to win the 5G race and unlock its potential. CEO of Verizon, Hans Vestberg, told CNBC, he predicts half of America will be 5G-accessible by 2020. Meanwhile, the US government has offered close to US$10 billion to satellite providers in offering their current spectrum holdings and subsequent auctioning of the 5G C-band spectrum.

Part of the reason why global leaders are willing to pour in billions of dollars in 5G is its catalytic properties that can be applied to a variety of applications, such as in autonomous vehicle development and the infrastructure needed to support them.

The navigation and safety of autonomous vehicle requires massive amounts of data to be transmitted between the vehicle and its surrounding environment. At least 100 times faster than 4G, 5G will ensure minimal latency in the transfer and sharing of those rich datasets in real-time.

A recent report by MIT Technology Review Insights and Ericsson stated that collaboration in supporting the delivery of 5G technologies and services will be key to its deployment.

While telecom operators are set to reap and provide the transformational and technological abilities of 5G, executives interviewed for the report believe it “will require an ecosystem of partners, and partner collaboration” to unleash its capabilities.

We can already see these experimental partnerships taking place; AT&T has partnered with augmented reality firm Magic Leap to explore the potential of AR-driven data visualizations in the enterprise space, facilitated by high-speed cellular networking technology. 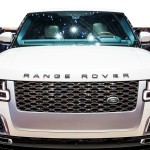 Verizon, meanwhile, teamed up with Walmart to explore ways they could turn the US retail giant’s stores into edge computing hubs, providing better and wider connections for the surrounding community, but also to help kickstart Walmart’s 5G-powered digital health services.

If a partnership is formed, this would mean a leap forward for the retail giant in its efforts to offer healthcare services across 4,700 stores in the US.

Verizon spent US$80 million to equip the stadium and areas around Miami with 5G network, exploring how the technology can change sports entertainment.

However, continued collaboration between industry and government will also be key for the groundwork; laying down the technological infrastructure.

If all major firms collaborated, the task of regulators could also be made easier – bringing the 5G future forward quicker.