Inclusion of female cybersecurity professionals can boost the UK economy by US$16.3 billion. 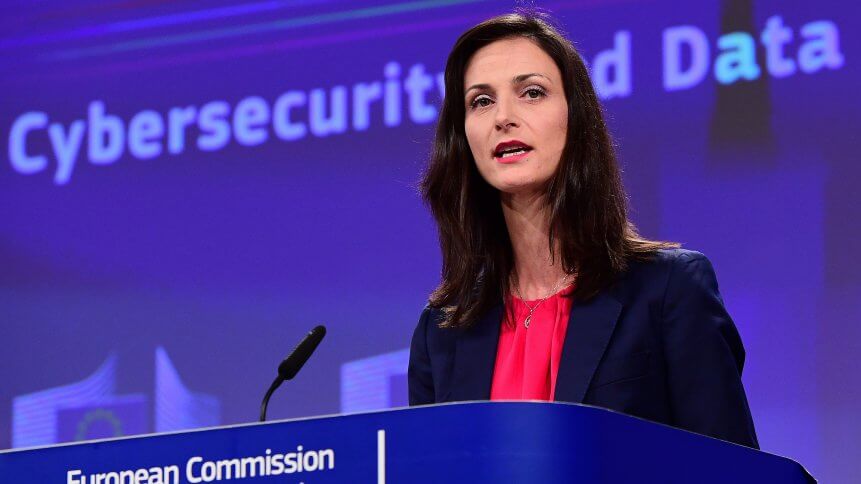 The tech industry is often criticized for its overall lack of female representation and opportunities. However, cybersecurity in particular is one tech sector which demonstrates promising potential to end the ongoing disparity.

Women involved in cybersecurity projects increased from just 11 percent in 2017, to 24 percent last year. At the same time, women working in this billion-dollar industry industry are younger, more educated, and stand a higher chance of assuming leadership roles than men.

Cybersecurity contributes up to US$107.7 billion in the US. In the UK, it’s close to US$36 billion, and increasing the number of women working in the cybersecurity sector – where there’s currently a huge talent shortage – could bring the country’s economy an extra US$16.3 billion based on a new report by Tessian. And an additional US$5.7 billion if the gender pay gap is completely eliminated.

The report is based on the responses of 200 female cybersecurity professionals (100 from the UK and 100 from the US), and highlighted not just the possible economic value generated but also a leap in the advancement of cybersecurity if the issue is resolved.

In the UK, about half (49 percent) of female cybersecurity professionals deemed gender bias a problem in the industry. A portion of professionals shared their experiences at the start of their career, and stated a more gender-balanced workforce would encourage women to join the sector.

A lack of awareness and insights into the industry is one of the challenges female cybersecurity professionals have to overcome as well as the absence of clear development pathways.

In response to these challenges, an increasing number of government initiatives, such as the Digital Minister in the UK launching new projects across the nation to encourage more women to join the field, could help attack the issue.

Tech companies such as IBM are pushing for equal representation of the industry by providing a voice for both male and female developers through its “Behind the Code” campaign.

Whether it is stepping up industrial or nationwide efforts to encourage and support women professionals in tech, ideas and solutions for improving diversity is essential for the benefit of the industry.

“The future of cybersecurity needs diversity. 2019 was the worst year on record for data breaches, with 61 percent of organizations reporting a breach as a result of human error or malicious activity,” said Sabrina Castiglione, Senior Executive at Tessian in WeAreTechWomen.

“With data breaches rising year on year, and with cyber threats continually evolving, we need different ideas and approaches to solving security problems if we are going to keep people and data safe.”