Boeing turns to blockchain to power sales of airplane parts

Boeing's using blockchain to shift airplane parts – but that's just one way the aviation industry is using the tech. 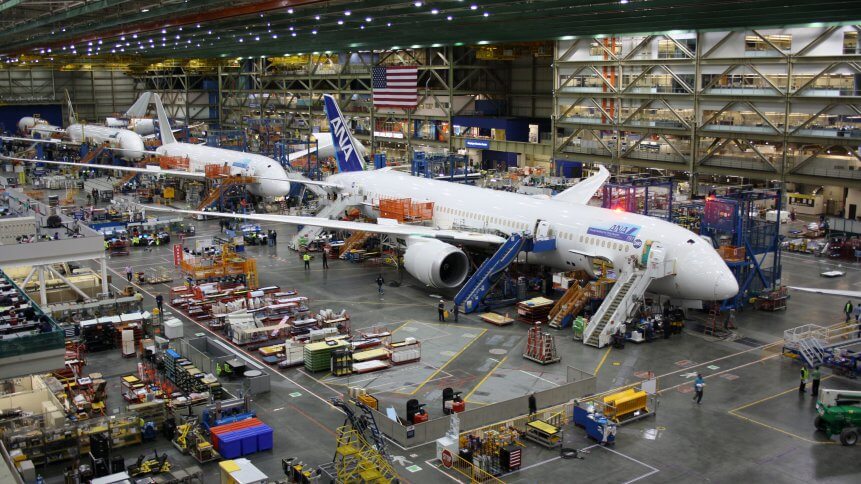 Airplane parts could be headed to the blockchain. Source: Shutterstock

Out of all the emerging technologies such as artificial intelligence (AI), the Internet of Things (IoT), big data, and chatbots, blockchain promises to have a particularly major impact on aviation. 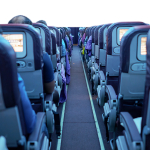 The tech helping CX take flight in the aviation industry

Based on a report by Accenture, 86 percent of aerospace and defense companies plan to integrate blockchain into their corporate systems within 2021.

What can blockchain offer to airlines and stakeholders?

Blockchain is a technology that, among other things, enables two or more people or organizations to confidently and securely transfer value – think money, data or a digital asset – electronically from one person or organization to another without or with less intermediaries.

There are, then, a multitude of possible applications in aviation, from tracking the location of luggage, increase the efficiency of travel buying, streamline the identity of passengers and staff, or indeed to track the supply of engineering components.

This week, Boeing joined hands with computing giant Honeywell to use its blockchain platform to power the sale of airplane parts worth US$1 billion.

Traditionally, transactions for components and parts in the aviation industry is predominantly completed on paper-based certificates.

Each aircraft part holds a ‘birth certificate’ that includes details such as the original manufacturer, model, and safety standards.

As parts are sold and shifted to new owners, transaction details are updated and gradually amount to a large stack of documents – even for a single part. These documents will be physically transported between numerous locations, leading to higher chances of data loss and even forgery.

In fact, products in the industry are often resold four times before being decommissioned, meaning traceability of origin and journey is crucial, particularly when these components are so relied upon. 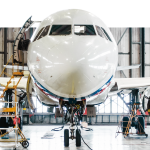 Tracking parts and production isn’t the only application of blockchain in the expansive aviation industry. KLM Royal Dutch Airlines adopted the technology to enhance processes for inter-company payment.

With the aim of simplifying the finance process, the airline’s finance department is set to adopt blockchain to manage, record, and synchronize data across all subsidiaries of the company.

Innovation specialist at KLM Finance, Dominique Vijverberg, said in a statement: “After initial learnings in smaller projects with the Digital Studio, KLM Finance is happy to announce this project, which we see as strategic to simplify our financial processes and to set an example for future blockchain projects that are no longer ‘test,’ but have real business impact.”

The Dutch aviation giant is keen on connecting more subsidiaries to a distributed-ledger-based ecosystem.

In the end, the introduction of advanced technology such as blockchain is set to disrupt a traditionally siloed market and airlines are buying in the innovative ways blockchain can transform operations.