Companies that want to thrive in the digital age must think about pushing the envelope a little to delight customers. 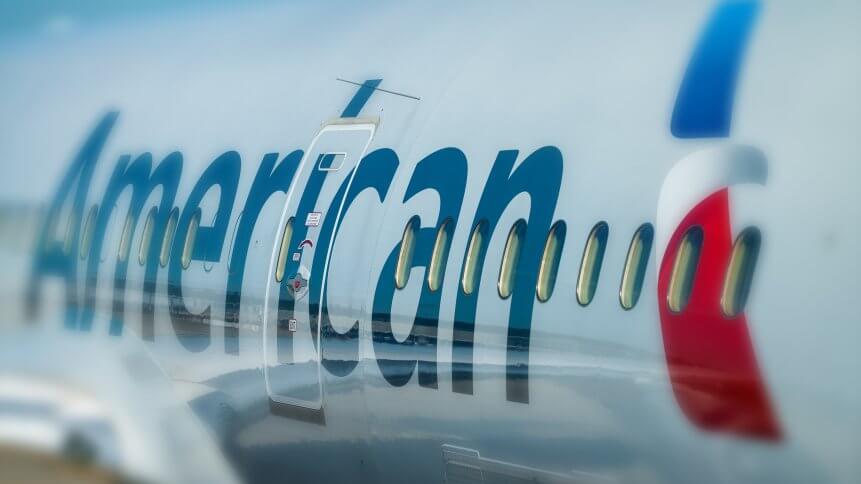 Winning in the digital age isn’t easy. Those that thrive usually dare to push the envelope or think outside the box in one way or another. 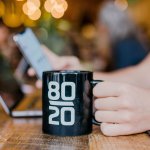 In the banking space, for example, a recent trend shows that traditional banking organizations are keen to launch their own digital banks in order to compete more effectively with neobanks and other digital-only offerings catering to retail customers.

This is a choice that Standard Chartered, HSBC, DBS, and many other traditional banking giants have made.

Far away in the US, Texas Capital Bank seemed a little late to the party, so it decided to innovate when it launched its digital-only offering Bask Bank.

The new bank announced that its savings accounts will earn American Airlines AAdvantage (air) miles instead of interest — along with offering a joining bonus of an additional 5,000 air miles plus a feedback bonus and a variety of bonuses tied to the amount of balance held in the account by the customer.

Of course, the offering is just as much an incentive for American Airlines as it is for Texas Capital Bank’s digital entity.

“We take pride in creating opportunities for AAdvantage members to earn miles through their everyday activities. Collaborating with Bask Bank gives our customers a new way to easily earn miles toward their travel dreams while still tracking toward their financial goals,” said American Airlines VP of Customer Loyalty and Insights Bridget Blaise-Shamai.

The partnership is just one example of what out of the box thinking looks like in the digital era. For customers, of course, this means better products and services and new and exciting experiences.

Truth be told, Bask Bank didn’t reinvent the wheel. Instead, it simply took something that is common in one part of the industry (credit cards) and matched it with something else (savings accounts) because it made sense and offered a good chance of bringing something new and novel to customers.

Ultimately, while the new offering might not win Texas Capital Bank any new customers from other states in the US, it’ll definitely be the reason for existing customers to stay loyal instead of going out looking for new options. 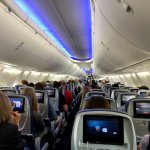 In the airline industry, Singapore Airlines is another example of a company that is taking the challenges posed by the digital era and crafting exciting offerings in response — to sail through and also delight customers.

The airline’s loyalty program KrisFlyer, while reinventing itself, jumped onto the blockchain and issued a new digital loyalty wallet that allows customers to spend air miles at everyday retail merchant outlets such as Lego, TWG Tea, PizzaExpress, Gong Cha, among others.

The loyalty program, therefore, becomes more practical, compared to traditional air miles programs that come with a bunch of restrictions such as redemption limits, blackout dates, and only allow for use against air travel unless exchanged for (often overpriced) gifts.

Business leaders looking around for inspiration will honestly be overwhelmed by the number of exciting ideas floating around. In the age of extreme competition, winning is really hard. However, efforts that put the customer first do get noticed and, in some cases, catapult companies far ahead of the competition.

Since companies are making the investment in digital solutions, leaders who put on their thinking caps and dare to push the boundaries definitely stand a chance to tip the scales in their favor — today.