Germans have traditionally kept away from the capital markets, choosing savings accounts over stocks. But their growing fondness for robo-advisory tells a different story. 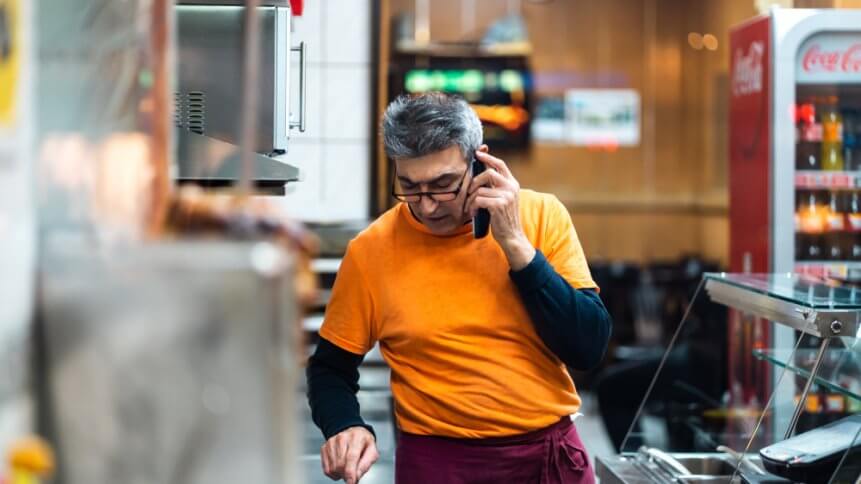 Peter Thiel’s German neo bank N26 withdrew from the UK post-Brexit. The move didn’t go down well with customers in the UK, but it did throw the spotlight on the fintech market in Germany.

Of course, there’s plenty of opportunity for neo banks in the country, but one of the earliest fintech categories, robo-advisory, seems to be getting a lot of attention from investors. 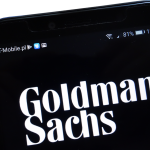 Deutsche Bank’s research division believes that robo-advisory platforms are set to soar in the coming months, as citizens looking for a safe investment option seem to be warming up to the idea.

The people of Germany are good at saving money. Compared to the European average of five percent, the savings rate at the typical German household stood at 11 percent when measured in 2018.

There are two things that can be noted when a history of investments in Germany is studied:

Being risk-averse, however, should cause citizens to divert a larger share of their savings to ETFs and other instruments, especially in a market where interest rates have been dwindling and hovering around zilch for a while now (offering negative interest rates in past quarters as well).

Deutsche Bank’s analysts found that this is primarily a result of awareness about ETFs being low and the fact that the instrument actually made a debut in the country much later than it did in other parts of the world such as the US.

From a technology standpoint, however, ETFs are the investment of choice for robo-advisors because they are stable, provide good returns in the long run, and require little to no management.

With interest rates falling below-zero and struggling to provide stable returns, are households passionate to save and grow their money are betting on robo-advisory platforms? Well, some are. 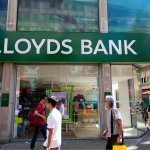 How Lloyds Banking Group is really doing with tech adoption

Who is investing in robo-advisory platforms?

Deutsche Bank’s research into who uses robo-advisory platforms in Germany is exciting.

Compared to a somewhat equal split between male and female investors parking funds through asset management funds, 80 percent of investors who used robo-advisory platforms were men.

Next, the study found that those that chose to invest via robo-advisory platforms were mostly middle-aged, the bulk of them between 35 and 66.

The analysts at the bank concluded that female investors, as well as investors younger than 25, were much more risk-averse, which is what is keeping them for the platforms.

Risk-averse investors, however, are expected to be drawn to robo-advisory platforms in the near future because of the simple and understandable rules that such platforms follow.

Ultimately, Deutsche Bank’s research wing sees promise in Germany’s robo-advisory market. It believes that the platforms are not only attracting new clients but also making their way into the wallets of female investors and those with small(er) savings to stow away.

Banks partnering with robo-advisors or starting their own robo-styled advisory and investment facility also have a bright future ahead given the market’s growing interest in products other than savings accounts.

After all, modern German investors might continue to be risk-averse but are growing increasingly confident of their ability to make investments via digital platforms.